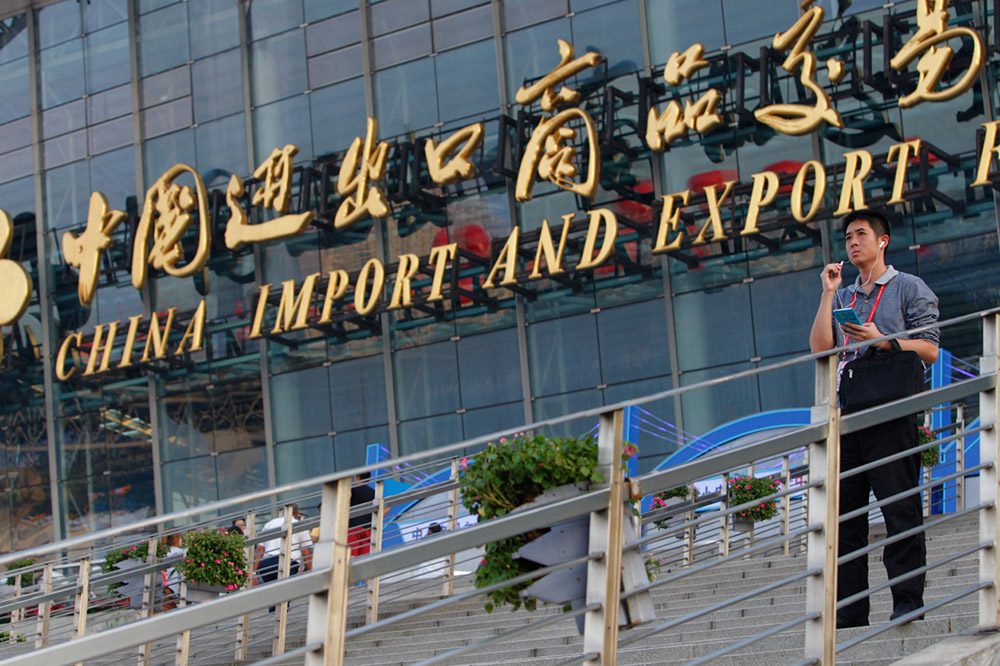 The Regional Comprehensive Economic Partnership, or RCEP, is a trade deal that has been proposed which would involve 16 member states, primarily in the Asia-Pacific region.

Although the RCEP has been in negotiation for several years, its significance has increased sharply following the decision by President Trump to pull the United States out of the Trans-Pacific Partnership on his third full day in office.

The TPP was signed on February 4th, 2016, involving 12 nations including the United States. However, there was a major disagreement between the Obama administration and the Trump administration about whether or not the TPP is favorable for America.

The result is that America has now pulled out of the TPP. Following America’s exit from the agreement, the RCEP has the potential to replace it as the dominant trade deal in the Asia-Pacific region.

Who would be included in the RCEP?

While the deal has not been finalized yet, the following nations are all said to be potential members of the RCEP.

These 16 nations have a combined population of 3.27 billion people, or 46% of the world’s population, and a GDP of approximately 19.2 trillion dollars – 24% of global GDP.

What are the most significant implications of the deal?

One of the most significant implications of the RCEP is that the world’s two most populous nations, India and China, would be involved in a large trade bloc. Neither of these nations are a part of the TPP.

The RCEP is set to cover trade in goods, services, and investments, intellectual property issues, economic and technical cooperation, dispute settlement, competition, and a number of other concerns. This deal would be a landmark trade development in the western Pacific region.

The RCEP covers many of the same issues as the TPP, but does not contain as stringent protections for human rights, labor, and the environment as the former agreement.

Ultimately, the RCEP could create one of the largest free trade zones ever enacted and lead to an unprecedented amount of trade activity between member nations. However, both workers and the environment may not enjoy the same protections as they would have had in deals like the TPP.

China and America are moving in opposite directions on free trade

The greatest driving force behind the RCEP appears to be the fact that the leader of the United States believes that it is not beneficial for the country to be involved in enormous multilateral free trade deals, unlike China.

In fact, President Trump campaigned on a platform of opposition to both the TPP and NAFTA, a free trade agreement between the United States, Canada, and Mexico. President Trump even went as far as to call NAFTA “the worst trade deal the U.S. ever signed.”

Trump’s primary opposition to free trade deals is that he believes American workers are losing too many jobs to cheap outsourced labor. In other words, he wants to keep more jobs inside the U.S. Trump has also accused China of currency manipulation, and has stated that the U.S. needs to be reimbursed more for the security it provides around the world.

A combination of all of these things means that the world of international trade could see some major shifts. The U.S., the nation with the world’s largest economy, looks likely to take a much more protectionist stance on trade in the near future.

Perhaps because many jobs flow there due to cheap labor, China appears to be very open to free trade. China has the world’s second largest economy, with a GDP of $15.26 trillion (2016). Considering that Japan has the third largest, and India has the seventh largest, a trade deal involving all three of these nations could be very powerful.

What does this mean for the future of international trade?

The RCEP has not yet been formally signed, but there is a good chance it will go through. In fact, Ganeshan Wignaraja, an advisor with the Asian Development Bank, said “An RCEP agreement seems probable in 2017 due to intensified negotiations.”

So, in the near future, the Pacific region could be dominated by a free trade haven that connects India and Australia with China and many other Asian nations, while the United States adopts increasingly protectionist measures on the other side of the Atlantic.

Countries who wish to trade with the United States in this new era could find themselves facing a new barrage of tariffs, taxes, and duties. It may also be significantly more difficult for American companies to outsource jobs to Asian countries, as the Trump administration looks for continued ways to protect American jobs at the expense of new multilateral trade deals, which would have the potential to create new jobs both in the U.S. and in other countries.

Whether or not other Pacific nations such as Mexico and Canada will ever join the RCEP is yet to be determined. However, if Trump also pulls the United States out of NAFTA, then these two nations may be eager to seek new free trade deals and look to the RCEP in its place.

By pulling out of the TPP, President Trump claims to be doing what he believes is in America’s best interest. However, it was estimated that the TPP could have brought the country an extra $77 billion in revenue per year. So, in order for America to make up this lost revenue, it will have to bring in a substantial amount of money from tariffs, and keep a   jobs in the country.

The tectonic plates of the international trade world are shifting. Once key decisions are made about the RCEP and NAFTA, the trade landscape could be entirely redefined, creating a whole new set of parameters for companies to consider as they do business internationally.