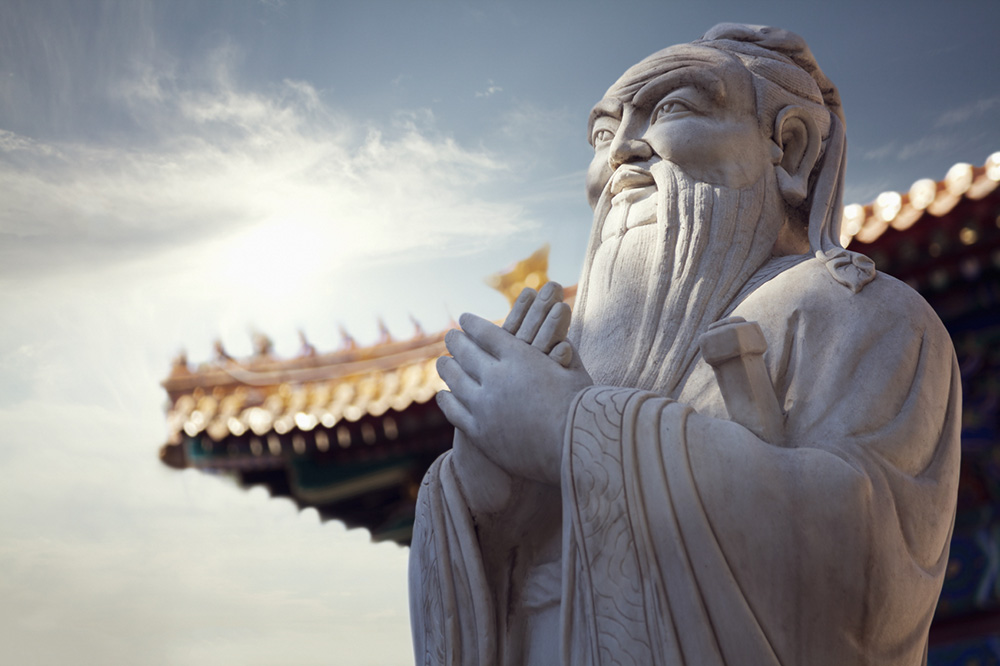 South Korea is an exciting, dynamic place. It’s home to some of the proudest, hardest working, and most hospitable people I’ve encountered during all of my extensive travels throughout Asia and the world.
This small country is ‘the most-wired’ nation in the world (highest percentage of citizens online), and boasts the fourth fastest download speed globally. It has been more than three years since my return from Korea and I still haven’t become re-accustomed to waiting for webpages to open.

With Korea being home to electronics giants like Samsung and LG you’ll also find that South Koreans in general tend to be more tech savvy than the average Westerner and typically show greater interest in emerging trends in both electronic gadgetry and fashion.

Of course I knew little about South Korea before moving to the nation’s capital of Seoul in August of 2003, where I spent the majority of the next seven years.

Upon arriving in what was to become my second home, I was cautiously optimistic about my chances of eventually fitting in.

I’m curious by nature, with a general open-mindedness rooted in my belief that people are fundamentally the same; we all have similar wants and desires, whether we use forks or chopsticks to consume them.

But after several months I noticed that, like many other foreigners in Korea, I went through a stage where I threw down those chopsticks I’d tried so hard to become accustomed to and resorted to using a knife and fork to cut up everything I found backward and illogical about Korea and its culture—especially that which pertained to the work environment.

The problem with my initial approach was that while finding similarities may be important, you must also respect the many differences—a roundabout way of saying that you need to do your research. I wasn’t adequately prepared, and I learned the hard way.

Which is not to say I wasn’t eventually successful, and that’s why I wrote a book to help others from making the same mistake I did. So for those considering visiting South Korea and/or doing business with Koreans, here’s a crash course on the main cultural obstacles standing between you and success in ‘the land of the morning calm’. I’ve also included some direction to additional resources, including information that might help pay for as much as half of your first trip to South Korea.

Confucianism: A crash course on what makes the Korean workplace different

Thomas Coyner’s examination of Korean culture in his book, Mastering Business in Korea highlights the need for expatriates to improve their understanding of the cultural dimensions of the host country.

In order to begin to understand how Koreans think and behave differently in the workplace you need to learn to appreciate the cultural underpinnings of Korean society, meaning the basic virtues of Confucianism.

‘Injeong’ (Humanity), Filial Piety, Modesty, and ‘Social Relations’. I add one more aspect, which is the paternalistic nature of employee-company relationships.

“It is important to understand that Koreans are often motivated by what they feel is a higher standard than what the law, or even what simple logic may dictate,” writes Coyner.

On one hand, minor legal infringements can often be ignored so long as no one’s feelings are hurt, while if a business, especially a foreign one, stirs a negative public reaction there are likely no legal considerations that will be able to save them from ensuing punishment.

A few quick searches will uncover many of the most famous examples of multinational companies that suffered as a result of rubbing the Korean people the wrong way. One that immediately comes to my mind is Lone Star, which after attempting a hostile takeover of a well-known Korean bank aroused suspicion over some of the firm’s tax payments and fund transfers abroad.

I had been working part-time at Lone Star while the firm was being targeted by protests and later an investigation. Every morning I took a secret elevator surrounded by what looked like secret-service agents to get to the company’s headquarters on the top floor. I also narrowly avoided having my laptop confiscated by federal police when the office was later raided—that was my last day working at Lone Star.

2. Age and how it affects relationships inside & outside the office: Filial piety ‘Hyo’

Another important aspect of the same principal of vertical relationships is Filial Piety or ‘Hyo’. Most Korean social units strive for harmony, usually with a strong top-down authoritarian structure.

You’ll hear people in a Korean office referring to people as their seniors (‘seonbae’), or their juniors (‘hubae’).

Juniors will most often listen to their seniors without hesitation, and positions within a company are usually reflective of an employee’s age.

Not only would it be embarrassing to have a supervisor who’s your junior, but it would also cause some confusion as age dictates how people interact socially.

In fact there’s even a different (honorific) form of speech to be used for strangers and for when speaking to elders, and that’s why asking one’s age is important in establishing a relationship. In the event that a Korean finds that you’re the same age a look of relief will often sweep across their face and they’ll say: we are ‘friends!’ (or ‘chin-gu’).

Also note: when you go out eating or drinking, it’s usually the oldest member of the group who pays, so consider this before inviting the entire administrative staff out to lunch on your first day.

3. Collectivism: And a reminder to Westerners that like touting their achievements

Another characteristic of Korean society definitely worth considering is their group orientation. Koreans are somewhat like the Japanese in that they tend to identify themselves as a member of a group as opposed to as individuals.

You’ll rarely hear Koreans say “my home,” “my company”, or even “my family”. Instead you’ll hear them say “our home,” “our company,” and “our family”. In fact, they may even say “our mother” and “our wife” which can be misleading to those unfamiliar with the culture.

What’s important for westerners to appreciate is that in accordance with this virtue, Koreans tend to speak about themselves much more humbly than westerners.

If you’re a member of the marketing department or a sales team it’s very unlikely that you’ll hear a Korean talk about their own individual achievements without attributing them to a group effort.

As a matter of fact, I’m willing to bet that even if you were the sole member of a particular department they’d attribute their accomplishments to “our company” before saying “I’ve achieved this, or that on my own”.

The importance of special relationships and their impact on decisions such as who gets hired or promoted, and whether a deal is struck always amazed me.

These relationships are often dismissed by most Westerners doing business in Korea. Soon after two Koreans that have just met ask one another’s age and where they work they’ll often delve into such seemingly inconsequential relationships as hometown, extended family relationships (Koreans trace their lineage back hundreds or even thousands of years), and the schools they attended. In Korea ‘class reunions’ take on a whole new dimension.

Groups of former elementary, middle school, high school and university classmates have regular meetings that often include activities like mountain climbing or golf, and always lots of food and alcohol.

When your Korean counterparts break into chatter about where they come from, which military post they served (military service is mandatory for Korean men), and so on—take note.

5. Paternalism: In Korea your office is your home away from home—literally

Another aspect of Korean work-culture that tends to surprise most westerners is the paternalistic nature of employee-company relationships.

Companies tend to run much like a family: loyalty and long-term service are expected from employees in return for a secure position and a sense of belonging.

While job security and a family-like atmosphere may sound desirable to many from the west, the long hours and time spent away from your own family needed to cultivate and maintain this familiar bond is often objectionable to the majority of employees that come from North America or Europe—unless you are single or don’t care much to spend time with your spouse and or children.

Mandatory late nights spent eating, drinking, with maybe some karaoke (while drinking of course), followed by, more drinking? For those who are weary of being forced to drink I must add that a lot has changed as the Korean economy has continued to open up to the world over the last few decades.

During my last year in Korea in 2010 I even encountered a few companies (usually multi-nationals) that had enacted policies forbidding employees from forcing their juniors to get drunk, and some companies went as far as replacing the usual outings with healthier activities like team sports.

But still, if I were assembling a team to visit Korea I couldn’t imagine not picking out at least a couple people that I knew liked to sing, dance and drink. In Korea it’s still the best way to build a good relationship fast, whether you like it or not.

Aside from reading a good book on living and working in South Korea, I’d suggest looking into country specific information and other support services provided by Export Development Canada (EDC).

And if you’re from Ontario and are planning to visit an international trade show or conference, definitely look into Ontario government grants for marketing that will pay for up to 50 percent or $30,000 of your expenses including flights and accommodations. Learn more about this and other funding in my previous article: Top 3 Ontario Government Grants for Export Growth.

Have you worked or done business in Korea? You probably have one or more stories of your own to share with us in the comments section below!