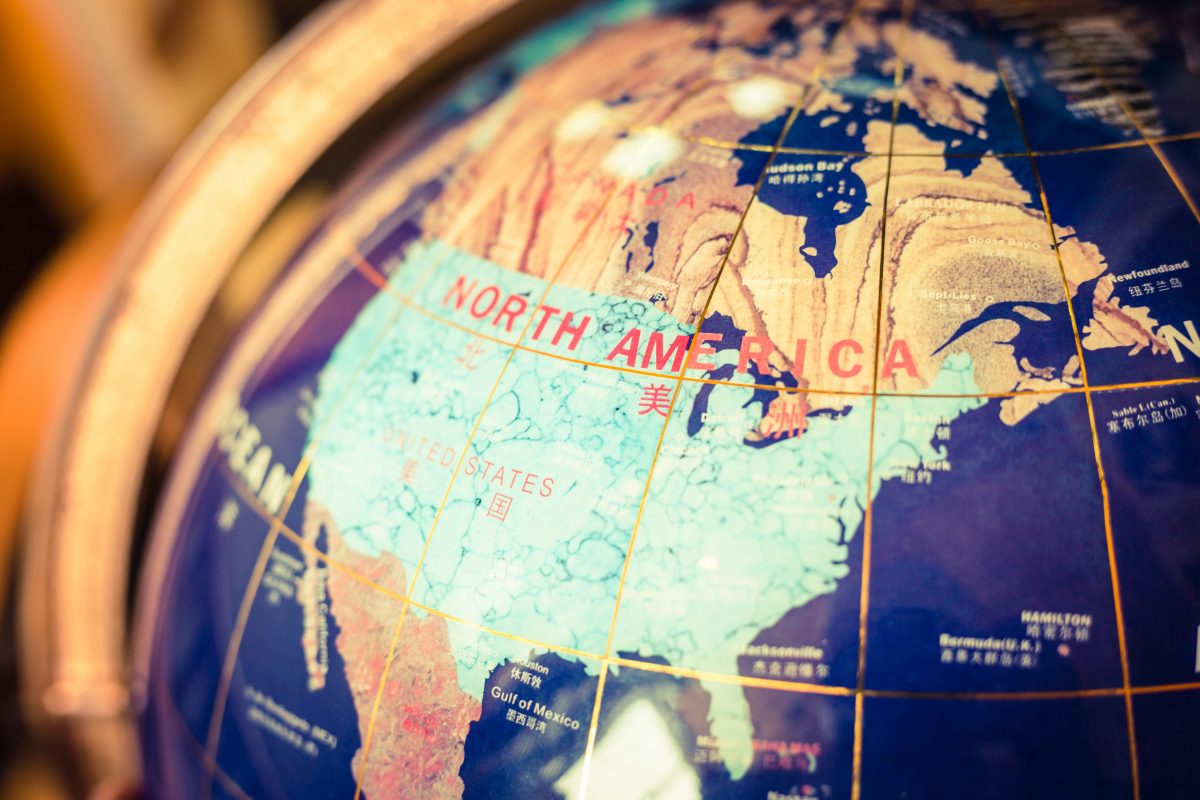 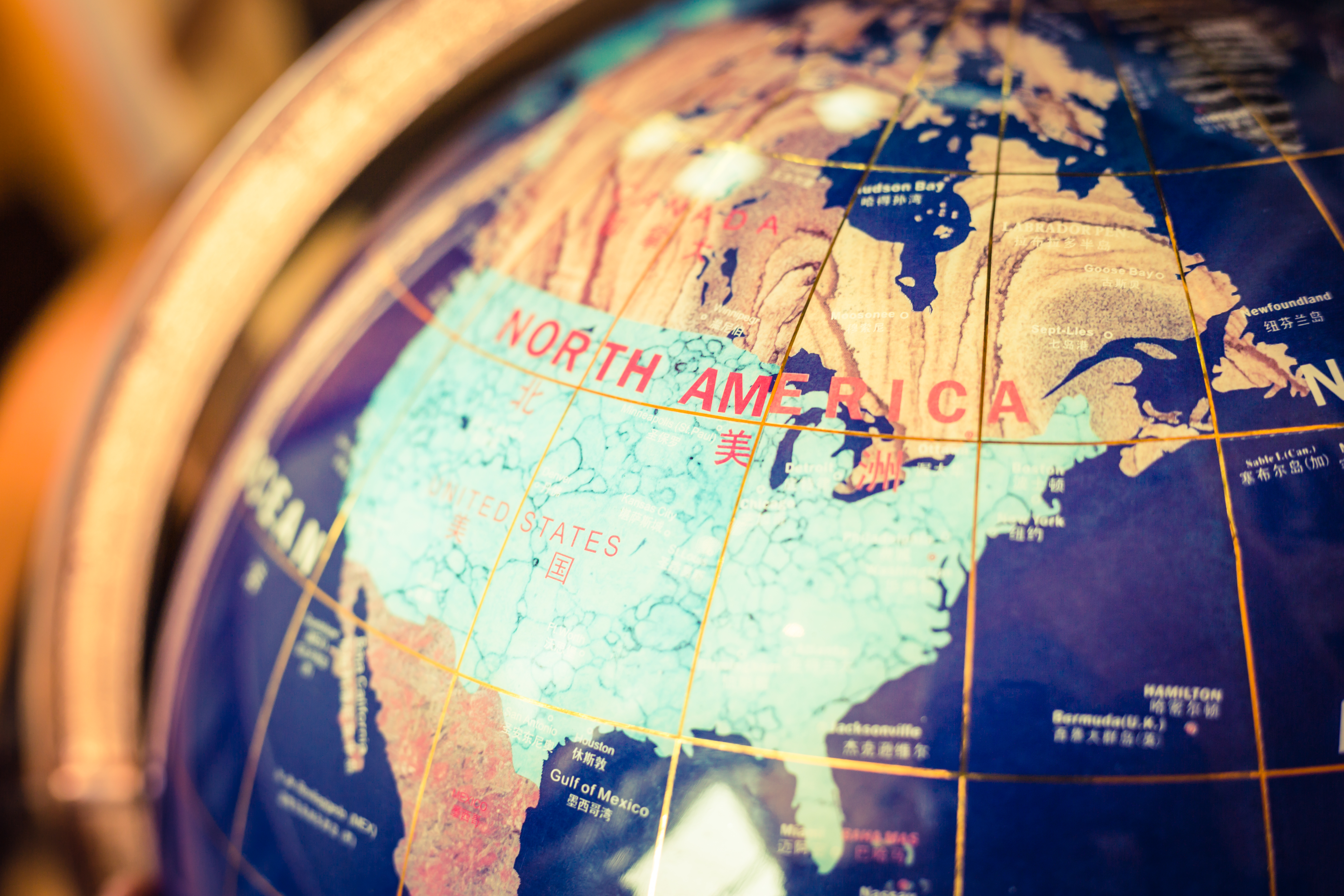 Since it came into force in 1994, the North American Free Trade Agreement (NAFTA) has had a massive impact on trilateral trade between Canada, the U.S. and Mexico. Trade between the three countries has increased dramatically, and their economies are now more intertwined than ever before.

In recent years, however, the backlash against the agreement has grown as some have blamed the agreement for the loss of American manufacturing jobs to Mexico and elsewhere.

In the wake of Trump’s election as President of the United States, it seems likely that NAFTA renegotiations will commence soon. We talked to some of the top experts in international law, customs and trade issues about what we can expect for the future of the agreement, and how NAFTA could be modified to benefit businesses in all three countries.

Alicia Nicholls (@LicyLaw) is an independent trade and development consultant in Barbados, as well as a consulting legal researcher for Franhendy Attorneys.

Horacio Lopez-Portillo (@hlopezpo) is a Partner at Vazquez, Tercero and Zepeda in Mexico City, specializing in trade and customs law, anti-dumping, tax litigation and corporate law.

John Boscariol (@tradelawyer) is Partner and leader of the International Trade and Investment Law Group at McCarthy Tetrault LLP in Toronto, specializing in anti-corruption, trade sanctions, export controls and other areas of international trade and investment law.

Joy Nott (@JoyNott) is the President and CEO of the Canadian Association of Importers and Exporters (I.E. Canada) in Toronto.

Paola Viviana Murillo (@Latinmirrai) is the Founder and Director of Latincouver, which helps expand local business opportunities for business in Latin America or with Latin American countries. She is also Marketing Consultant and PR Director for Mirrai International, working to help build connections between businesses in Latin American and Canada or the U.S.

What are NAFTA’s greatest strengths and weaknesses as a free trade agreement? Do the positives still outweigh the negatives?

Is NAFTA 2.0 still necessary given its age and the complexities of rules of origin?

#NAFTA was very much WTO-plus when it came into force but now #CETA demonstrates we can do much better, we can go much farther #TradeElite

@yormicklaw A2: Also need to have a relook at RoO. US might likely want more stringent RoO for autos and autoparts. #tradeelite

#tradeelite Yes, #NAFTA 2.0 both necessary and convenient, but not new #NAFTA. Should be careful not throw away the good in hopes of better. https://t.co/GixfxCl30j

A2. eCommerce did not exist when NAFTA was drafted. Business has evloved and NAFTA must also evolve #TradeElite

#TradeElite A2. It’s much more than NAFTA 2.0. It’s about the new world complexities that represent challenges and opportunities

@tradelawyer mentions #CETA. Should that be a model for #NAFTA 2.0 or perhaps #TPP, despite US withdrawal? #TradeElite?

#tradeelite #CETA would be great model if competition policies were similar in #NAFTA region. Thus, I favour a #TPP model @tradelawyer https://t.co/7pPLVIWyYW

#CETA and #TPP are both agreements that better reflec modern business. #NAFTA was great foundation and where it all started #TradeElite

President Trump called the TPP a disaster. Will his negotiators be willing to look to it and CETA as models for NAFTA 2.0?

A3: yes,elements of both #TPP & #CETA, Trump blew up TPP for political reasons & to improve negotiating strength – bilateral #TradeElite https://t.co/PlK1WZECA1

A3. Again this comes down to USA wanting 100% wins with American companies getting the most & it’s not possible. #TradeElite

@tradelawyer @joynott Bilaterals will take longer to negotiate and create more sets of rules for companies to cope with. Agreed? #TradeElite

@yormicklaw @tradelawyer Bilaterals do make intl biz harder, but not impossible. Trade regions are much better, hands down #TradeElite

How should NAFTA 2.0 address issues such as e-commerce, labor, the environment, and services?

@yormicklaw improving on the labor and environmental side ags, market access for trade in digital goods and services #tradeelite

A4. Give Customs officers a higher value threshold to support #ecommerce via courier. #TradeElite

How do you respond to those who blame NAFTA for job losses? How can NAFTA 2.0 affect the future job market?

A5. Technology is the real reason jobs are lost – robots on assemply lines rather than people. NAFTA got a bad rap #TradeElite

@yormicklaw #tradeelite 1. Automation 2. Many of those jobs would have gone to China or elsewhere w/o Nafta due to high wages costs in US.

#tradeelite. A5. The labour force will quickly adapt to NAFTA 2.0

#TradeElite I could hardly agree more with @tradelawyer #NAFTA 2.0 should take advantage of and build on the competences of each member. https://t.co/lBOwwmLhUx

When should we expect renegotiations? What can businesses do to affect or react to potential changes?

@yormicklaw likely once Trump’s trade team has been confirmed. #tradeelite

A6. If it looks like demise is close at hand brush up on MFN duty rates & start adding to your quotes as buffer. #TradeElite

@yormicklaw #tradeelite Lobby for the issues of importance to them. This is already happening eg: Agri groups in US

#TradeElite A6 #Mexico has begun consultations w/ business. Not a bad idea. Businesses should lobby and participate as much as they can. https://t.co/cBgCap7Ryc

@tresAudrey A6. I agree that biz between CDA and MX can continue no matter what. CDA biz needs to start to think globally ASAP #TradeElite

Canada and Mexico can deepen their trade relationship and look for new opportunities. #tradeelite

Read the rest of the chat and join future discussions by following the #TradeElite hashtag. Stay tuned for the next #TradeElite chat, coming up Thursday, March 9 from 2:30-3:30PM ET.