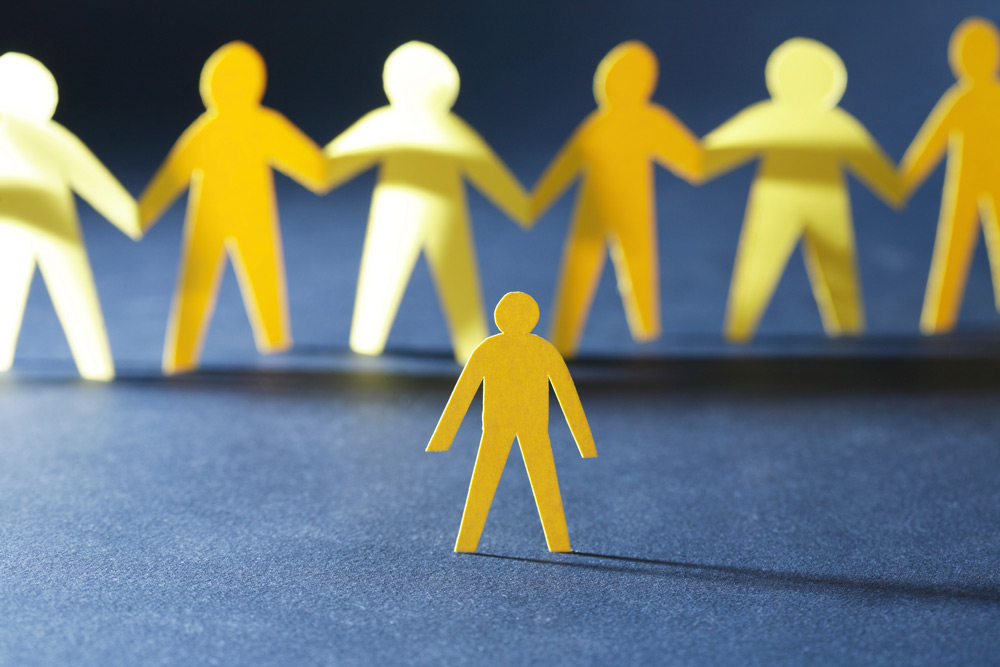 The World Trade Organization (WTO) is an international effort focused on regulating and promoting international trade around the world. The WTO replaced the General Agreement on Tariffs and Trade (GATT) in 1995.

There are currently 164 countries who are WTO members, 36 of whom have joined since 1995. The organization has been working to uphold trade policies, settle disputes, conduct economic research, help government officials, and educate the public about trade on behalf of its members for over twenty years.

However, despite the wide reach and large membership base of the WTO, there are 34 nations who are not a part of the organization.

These countries face significant obstacles to increasing their trade, as they do not hold the Most Favored Nation status given to all WTO members, nor do they receive the same lower trade barriers all WTO members must grant one another.

Instead, they may face higher numbers of tariffs, import quotas and regulations when dealing with most of the world, and cannot resolve their trade conflicts through WTO courts.

Here are eight of the most important trading nations who aren’t currently WTO members:

Iran has attempted to join the World Trade Organization over 20 times in the last two decades. However, there were objections, largely from the United States, about the nation’s nuclear activity.

The country is now much closer to becoming a WTO member after its recent nuclear deal in late 2015. But, it still has to comply with WTO requirements regarding subsidies, lowering of tariffs, transparency, and copyright laws before the process can continue.

Iran has a very strong economy. Its main exports include chemicals, natural gas, oil, plastics, fruits, and ceramic products. Joining the WTO could increase Iran’s ability to export even more of these items to major global markets by lowering tariffs placed against their goods, most notably their oil.

Algeria has the 55th largest economy, with a nominal GDP of $165.974 billion. It is not yet a member of the WTO because it is still in the process of amending its trade regime to meet the organization’s policies, such as reducing import, pricing and investment restrictions, limiting export subsidies and liberalizing service industries. However, Algeria has been in negotiations with the WTO for the last several years and is making progress toward this goal.

Algeria has the 10th largest natural gas and the 16th largest oil reserves in the world. It is also a major natural gas exporter, currently ranking 6th worldwide. Algeria’s access to the Mediterranean and proximity to the Atlantic Ocean puts it in a great location for international trade, a situation that could be taken even more advantage of as a WTO member with fewer trade barriers in these markets.

Sudan has the 63rd largest economy in the world with a nominal GDP of $93.729 billion. The country has been trying to join the WTO since 1994, during the late stages of the organization’s formation.

In order to become a member of the organization, Sudan has been working to lower tariffs and guarantee the rights of exporters and importers to abide by WTO policies. Sudan filed an application for membership again in 2015, but it has not yet been granted.

Gum arabic is used in soft drinks and candy in the food industry, as well as in glue, paint, incense and several other products.

The economy in Sudan is also fueled by gold mining and oil production. However, oil production has been less predominant in the country ever since South Sudan seceded to become an independent nation.

Belarus currently has the 83rd largest economy in the world, with a nominal GDP of $45.887 billion. Belarus has applied for WTO membership and has been working for several years to try to reduce government intervention in the economy, and agricultural subsidies, in order to meet WTO requirements and make foreign exports more competitive. However, the nation has not been approved, largely because the government has made little progress on these fronts.

Belarus may be able become a member of the WTO once it makes the necessary changes, but the application process can take up to five years.

Serbia first applied for membership to the WTO in 2004. Although the nation has not yet been accepted, it is getting closer to membership status. First, Serbia will have to complete several bilateral trade agreements with WTO members and get the endorsement of a multilateral working group at the WTO in Geneva.

Serbia’s primary exports include electronic equipment, vehicles, machines and engines, plastics, fruits, iron and steel. Serbia also imports large quantities of vehicle parts and petroleum. The country’s entrance to the WTO would therefore reduce tariffs on its exports and make it easier for Serbian companies to compete internationally.

Turkmenistan is currently the world’s 93rd largest economy, and has a nominal GDP of $35.398 billion.

Agriculture is an important part of the country’s economy, representing 14% of its GDP, and both cotton and hydrocarbons are produced there in large quantities. The country’s main trade partners include China, Russia, and Iran.

Turkmenistan has not yet applied for WTO membership. Its government recently began studying the possibility of joining the WTO, but any membership application remains a long-term goal at best, as the process usually takes several years before countries are granted membership.

If it did eventually join, it could potentially open import and export opportunities with many new trade partners for this Middle Eastern nation, allowing it to diversify its economy.

Azerbaijan currently has the world’s 95th largest economy, coming in with a projected GDP of $35.141 billion at the end of the year. Azerbaijan is located in southwest Asia. The government of Azerbaijan told the WTO that it “will enact all possible measures to accelerate our accession (to the WTO) process,” and is trying to alter its trade regime to comply with WTO standards. However, the nation is yet to be accepted into the WTO.

Azerbaijan’s economy has been growing steadily in recent years, largely due to its oil and gas exports.

The country’s real estate, banking, and construction sectors have also been growing. Azerbaijan’s trade with Turkey and the EU is increasing, so WTO membership could create opportunities to expand it even further by reducing tariffs faced by Azerbaijani companies.

Bosnia and Herzegovina has the 113th largest economy in the world, and the size of its nominal GDP for 2016 is $16.324 billion.

Bosnia and Herzegovina has not been accepted into the WTO yet because it has not been able to reach bilateral trade agreements with at least two nations. However, since 2015 it has been working harder to gain acceptance, so membership could come soon.

Bosnia exports metals, textiles, petroleum, and furniture in large quantities. The private sector in Bosnia and Herzegovina is continuing to grow slowly, despite a drop in foreign investment since 2007.

Moving closer to bringing the world under the same guidelines

The World Trade Organization is a powerful and expansive group that plays a crucial role in international trade by lowering tariffs, mediating disputes and creating more open global markets.

Unfortunately, there are still dozens of nations who are forced to conduct trade without the help of the WTO. Some of them are major players in global trade, whose membership would be beneficial for those individual nations and the global economy as a whole.

Bringing every country under the same basic trade policies as WTO members would mark a major milestone towards freer international trade. It would provide greater opportunities for businesses in more markets than ever before. Until then, keep an eye out for the WTO status of these country and others, as we await their next steps.