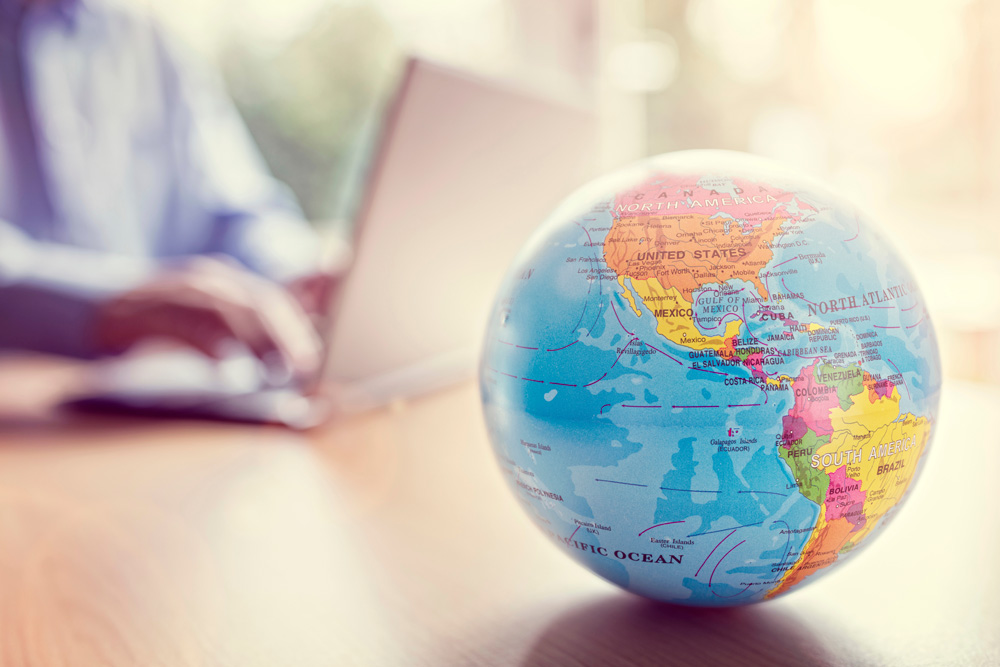 Today a raging debate is playing out across many stages. Is trade, particularly free trade, beneficial to the nations involved or is foreign direct investment (FDI) stealing away jobs and hurting countries’ economies?

There is no dearth of strong opinions on the matter, as evidenced by the many vocal protests of trade deals in progress and the continuing protectionist discourse during the U.S. presidential election. However, is any argument on the matter speaking from the right statistics? And what are the right statistics to give us a full picture of the economic and social impacts of trade?

Export Development Canada (EDC) decided to embark on a mission to get a more accurate picture of what foreign investment is really doing to Canada’s economy and employment levels.

In July 2015, EDC began a first-of-its-kind web-based survey of 546 Canadian companies with foreign affiliates across a wide variety of sectors. The survey asked a combination of searching questions to find out the truth about foreign affiliates’ employment, operation, wages, and competitiveness.

The findings from the survey painted a much more hopeful picture of what happens at home when Canadian companies invest abroad.

Canadian companies, both large and small, have made sizeable foreign footprints and begun to tap into emerging market consumption growth and expanding South-South trade networks.

Production networks were once limited to one single country to another. In the last few decades, developments in information technology, complex global value chains, and trade and investment deals have changed the way we trade across borders. Now, production networks look much more like a web, with inputs from several different places before a final product lands in the country where it will be sold.

As Stephen Poloz said, “National economies today no longer fit inside the lines on the map. Companies are simply ignoring those geographical boundaries. This materially affects how we should look at trade and how we should interpret trade statistics.”

Measuring trade in gross terms, rather than examining the value-add inputs from countries along the supply chain, fails to tell us the whole story of where commodities actually came from and where they went. In essence, it’s giving the entire value and origin of the export to the last country that input any component before landing in its final destination.

As Pascal Lamy, former head of the WTO puts it:

Using this logic, iPhones are Chinese.

Foreign affiliate sales have changed the game for Canadian trade

The increase in foreign investment in Canada began seeing major growth in 2003 and has positively impacted the country’s trade diversification and revenue generation. The report states:

“Foreign affiliate sales grew by 61 per cent between 1999 (earliest available data) and 2013. That is nearly double the speed of Canada’s merchandise goods export growth, which came in at 33 per cent, and 1.6 times the pace of total exports (including services), which came in at 38 per cent.”

Investment through foreign affiliates overtook merchandise exports as Canada’s top revenue generator in 2006, and topped exports by almost $40 billion in 2013. This growth has a lot to do with Canadian affiliate sales in emerging markets, which nearly tripled in between 1999 and 2012.

The growth in foreign affiliate sales is largely due to an upswing in trade in services. When the financial crisis hit in 2008, foreign affiliate commodity export sales began to suffer after enjoying a period of prosperity in the previous five years.

During that same period, however, foreign affiliate service exports were steadily increasing. By 2013, they were generating revenue equal to the commodities.

Canadian direct investment, often referred to as offshoring, has a bad reputation for eliminating jobs at home and is commonly misconstrued with outsourcing. Where outsourcing is the practice of hiring a foreign company to produce a product or service, offshoring is when a business expands and sets up shop in a foreign country, while still remaining a branch of a Canadian-owned company.

In the past few years, a measurable downturn in Canadian manufacturing jobs has lent credence to the suspicion that increased FDI has a negative impact on employment at home.

In order to put the blame on offshoring efforts, there should be a correlating increase in manufacturing jobs with those Canadian companies abroad. However, the numbers paint a different picture. Manufacturing employment shrunk by 25% between 2005 and 2010, but since then has remained stable.

There are many economic factors that impact employment rates, but when employee registers are examined in Canadian companies overseas, it’s evident that their workforces also decreased beginning in 2005.

The trends mirror each other, and EDC argues that this makes it highly unlikely that foreign affiliates have been absorbing Canadian jobs.

Manufacturing jobs are facing an observable downward trend worldwide in developed, high-income nations. But it’s not all bad news. Foreign investment flowing into Canada has been a good thing for the country’s manufacturing sector and the data is only now starting to tell us how good.

In 2013, the latest time period we have data from, around 1.9 million Canadians – that’s one third of the total manufacturing workforce – were employed by foreign companies. It’s also notable that according to the latest data, foreign affiliates within Canada have hired 272,000 more people than Canadian affiliates abroad.

To really determine whether outbound investment has a negative or positive impact on the home country’s economy, the key is to look at the rationale behind the investment.

For example, when a company chooses to invest in offshoring in order to cut labour costs, the impact on the home economy is unsurprisingly negative. But, when a company invests abroad in order to grow, and access new markets and global value chains, the results are often positive for both the country of investment and the home country.

As the report so eloquently explains: 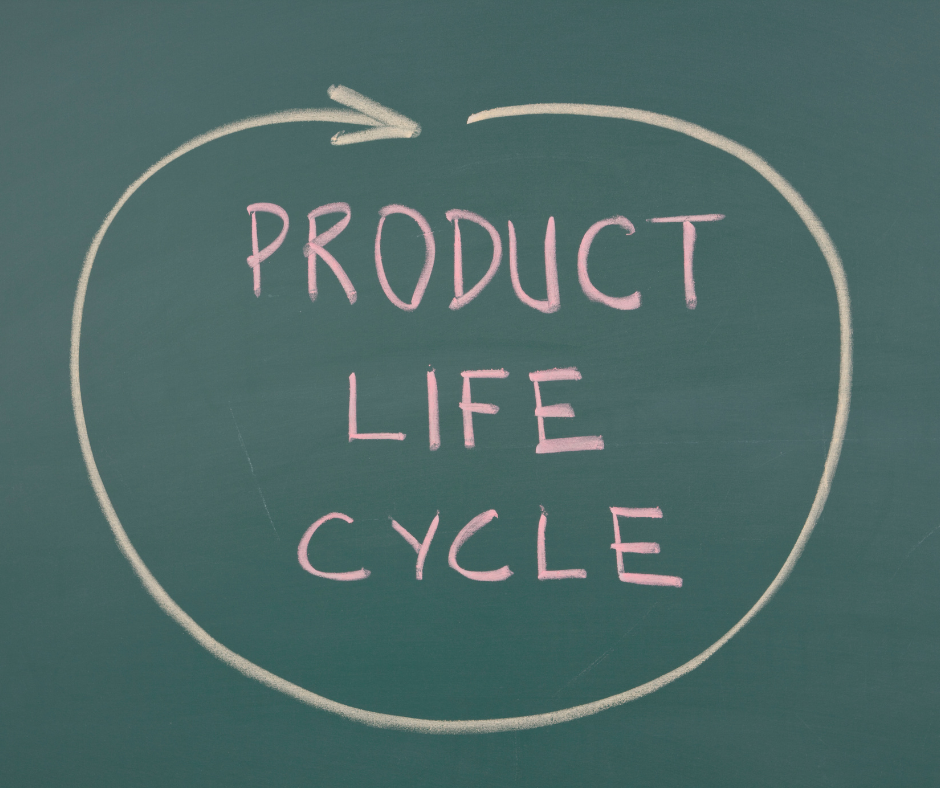