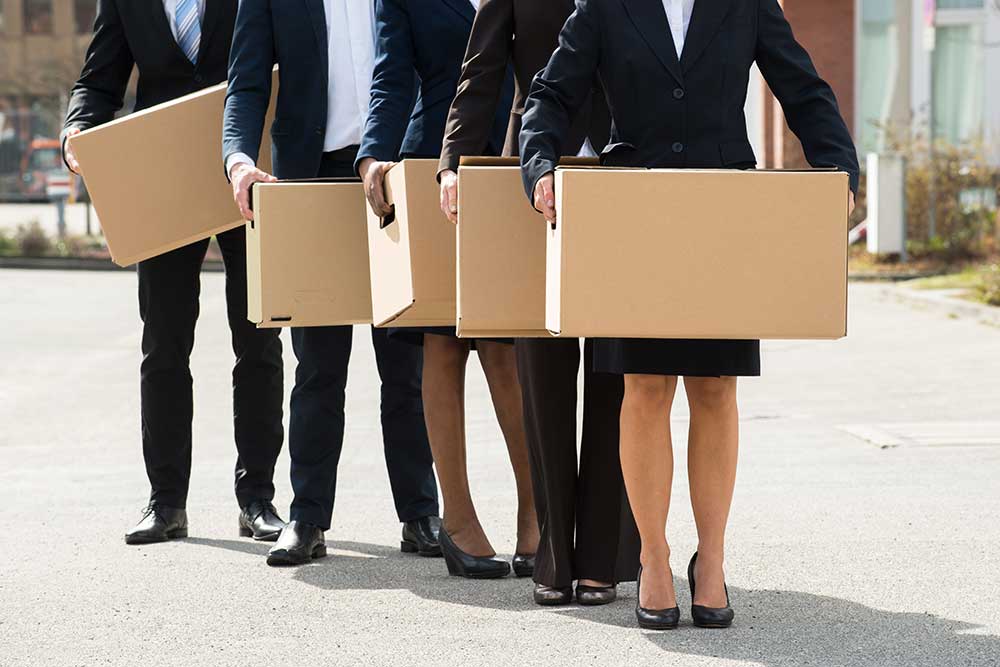 Despite the huge reception given to Thomas L. Friedman’s The World is Flat, published in 2006, our thinking about trade balances and their measurement remains over 500 years old: globalization has left trade balances behind! Mercantilism ruled from 1500 to about 1750, yet the framework it generated – “imports are bad, exports are good” – to account for and explain trade balances persists today.

The result is that this outdated and erroneous framework threatens the global operations of U.S. multinational corporations, and therefore, the:

Politicians want to attain public office and stay in power as long as they can. For that, they need votes. If unemployment among the constituents rises, the incumbents’ votes are threatened. In such a situation, the easy reaction of both politicians and their voters is to blame so-called outside forces for fewer jobs.

Of course, there could be several real reasons for the rise in joblessness. These range from bad education policies that do not create employable (i.e. qualified) workers in sufficient numbers, to burdensome taxation, to lack of policy perseverance and poor corporate strategy. One way to avoid the inconvenient truth and deflect the criticism is to put the blame on “unfair” imports for killing domestic jobs.

What would be the result of carrying the logic of “killer imports” to its absurd conclusion? All imports to the U.S. would have to be banned.

This would also affect U.S. multinational corporations that have proliferated abroad and import their foreign-made products back into the U.S. market.

However, unlikely as such a prospect might be in the real globalized world, let us visualize the effects of a hypothetical ban on imports by the U.S. For starters, most of those imports would have to be substituted by local production, the cost of which would be much higher. This would raise the inflation and in turn, interest rates.

Higher interest rates result in reduced investment. The growth of manufacturing slows; fewer new jobs are created and more jobs are lost. A rise in the cost of capital sinks the housing market as well as adversely affecting stocks, bonds and debt markets, which would be focused on diminishing returns on investment.

In fact, imports allow U.S. companies to make more of what they are good at, thus creating jobs in America: supply creates demand. That is why, when imports rise, so does employment. We have developed “The Economic Clock” for many of the world’s economies. Whenever the “economic time” is good in America, there is an excess demand for goods. So, of course imports rise, as does the number of jobs.

How, then, can some U.S. politicians claim that imports kill jobs when the facts support exactly the opposite view?

As fewer Americans are employed on the manufacturing assembly lines, more goods are imported, and that allows American companies to make more of what they are good at – and in this age, these are services. Over the past several decades there has been a persistent rise in the well-paying service-sector jobs for Americans; in the 1960s one in two Americans worked in the service sector; by now two in three hold service jobs. In the corresponding period, the country’s net balance in services trade has turned into a surplus.

According to the office of the U.S. Trade Representative, the services economy generates the largest services trade in the world, with exports of $606 billion dollars in 2011 and a trade surplus of $179 billion. In Canada, commercial services have now run a surplus for 13 years, all the way back to 2003 and throughout the Great Recession, according to Global Affairs Canada.

To sum up, the idea that imports kill jobs is fallacious for a number of reasons. The fact is that, thanks to the growth in the services sector, the U.S. export surplus in services has risen significantly.

While the immediate aim of this content is to reach decision-makers particularly in Washington and China, the broader objective is to move the thinking away from national or nation-state trade balances and towards multinational trade balances. This needs to be done to avert protectionism based on wrong-headed mercantilism.

Protectionism defeats everyone and the resulting animosity leads to unemployment, followed by social unrest and even wars.

It is always easier to blame the foreigner than to work on one’s own backyard. Most of all, this content is meant to stir some debate in order to solve the problem of protecting American workers from offshoring and, as Prof. Alan Blinder stated in one of his essays: “My main purpose is to get as many smart people as possible thinking creatively about the problem.”