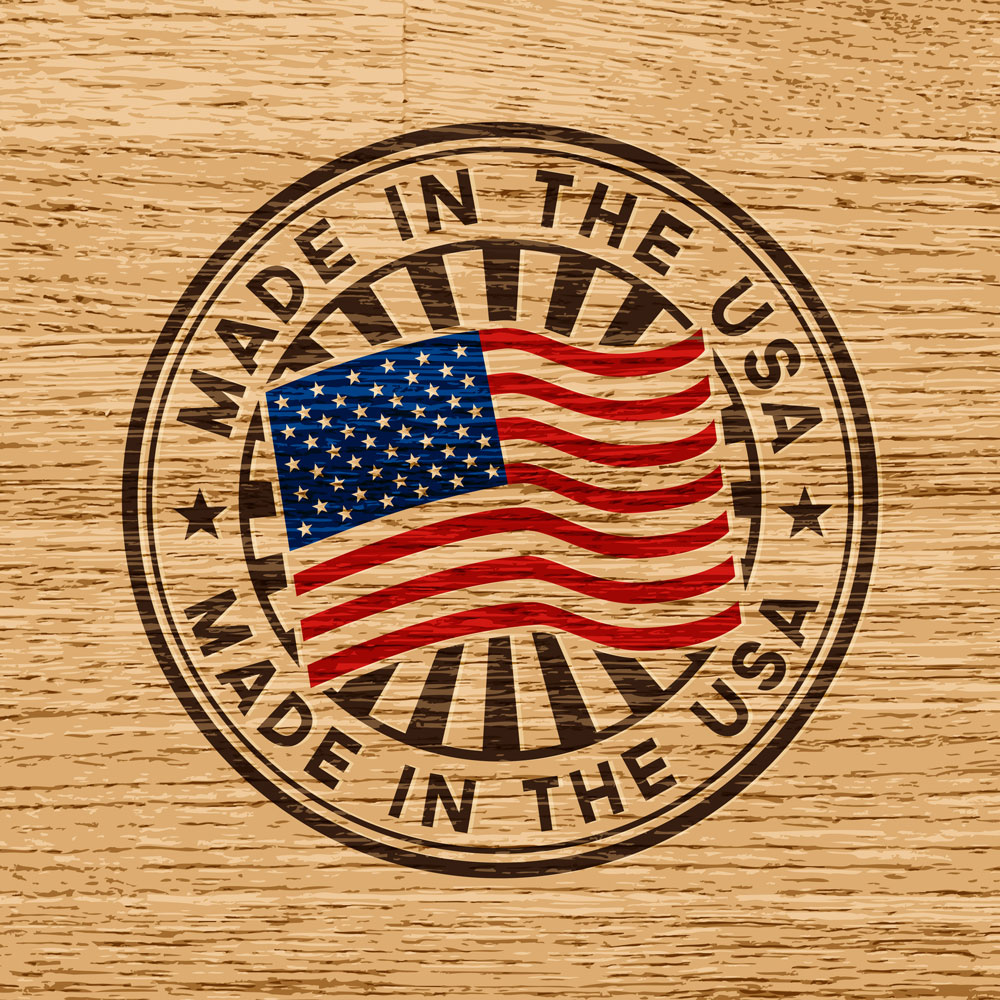 In recent decades, many companies in Canada and the United States have moved their manufacturing overseas in an effort to reduce costs and improve profit margins. The motivation for this trend lay mainly in the fact that the Canadian and American dollars have more purchasing power in foreign countries, and so labor is often cheaper, relatively speaking.

Although moving manufacturing overseas usually reduces labor costs, doing so often comes with its own set of problems. For this reason, a number of companies have begun to participate in the practice of “reshoring.”

Reshoring refers to when a company that has outsourced its manufacturing overseas brings it back to its own shore, and its own country. The fact that a number of prominent companies have done this recently makes this a significant trend in manufacturing.

What are the benefits of reshoring?

If your manufacturer is all the way across the world, it is going to take weeks for finished products to get to their final destinations. This is because they will have to cross the ocean, most likely in a container ship. This journey is very long, and can even be perilous if bad weather strikes.

However, with reshoring, manufacturers could be less than a day’s transport away. Sometimes, manufacturers can even be in the same town or city as their retail or company headquarters. This can dramatically reduce the time to market, speed up the supply chain, and make the company more competitive.

It can be very difficult to have solid oversight of manufacturing if it is 8,000-12,000 miles away in a foreign country. In order to have someone from your company provide oversight, you would have to fly them halfway around the world. Then they would have to navigate a foreign culture and a foreign language, and fly all the way back upon completion.

The whole process can be time consuming and difficult. However, with reshoring, you can have a local employee oversee manufacturing on a daily basis. This can greatly enhance quality control.

It is a simple concept, but many consumers like to buy products that are made in their own country. These consumers prefer to purchase from companies who employ their fellow citizens. This is because they like to know that the money they spend on products is helping to support American and Canadian workers.

Many consumers have no preference where products are made. However, there are certain types of consumers who have a strong preference for domestic manufacturing.

Which major companies have reshored in recent years?

Peerless produces audio-visual mounting systems, and was previously outsourcing its manufacturing to Chinese companies. However, they decided to move manufacturing back to America due to rising costs for Chinese labor. The company now manufactures its products in Illinois.

This company produces knives, primarily for hunting and outdoor purposes. Thirty percent of its manufacturing had been moved to China. However, the company recently moved its manufacturing back to Idaho in the U.S. Executives realized that many of its customers were hunters who prefer buying products made in the U.S. to those made in China. It made more sense for them to reshore.

Sleek Audio makes headphones and other audio equipment. This company has also brought its manufacturing back to the United States from China because it was not happy with its lack of quality control and long wait times from the products to arrive. Reshoring has enabled the company to fix these issues.

A number of other major companies have moved at least part of their manufacturing back to North American shores, including General Electric, Caterpillar, and Master Lock. Considering that average labor wage rates have more than tripled within the past 10 years in China, it is not surprising to see companies beginning to reshore some or all of their manufacturing.

What are the cons of reshoring?

Labor costs are still generally higher in the United States and Canada than they are in Asia, the Middle East or Africa. For example, a manufacturing worker in China may get paid only a few U.S. dollars per day for what it would cost an American or Canadian worker $12-20 USD per hour.

However, some reports have indicated that the price of offshoring manufacturing will no longer be cost efficient for some companies starting in 2015-2016. The reason is due to the constantly increasing cost of labor in China, and all of the other expenses associated with offshoring, such as shipping.

2. Having to start from scratch

So, companies who reshore will have to build new factories and plants, and set up brand new supply chains. Doing this may help the company in the long run. However, in the short-term, it could mean that production slows down for a while. This could cost the company a significant amount of money during the switch.

Many of the people who work in Chinese factories, or in factories in other offshoring countries, have developed skills over the years making products for the Canadian or American markets.

So, if North American companies move manufacturing back to North America, they will then have to spend a lot of time training employees to do the jobs that Chinese, Indian, or Indonesian workers have been doing for years, or pay higher wages to those who already have the necessary skills. Ensuring new employees have all the skills they need will take time and money.

If a large American company suddenly decides to pull manufacturing out of China or another outsourcing country and move it home, this could damage relationships with the offshoring companies.

These companies may not be pleased to have to suddenly lay off thousands of workers. So, if something goes wrong with the reshoring endeavor and the North American company needs to move manufacturing back to China, it could be far more complicated than the American company realizes.