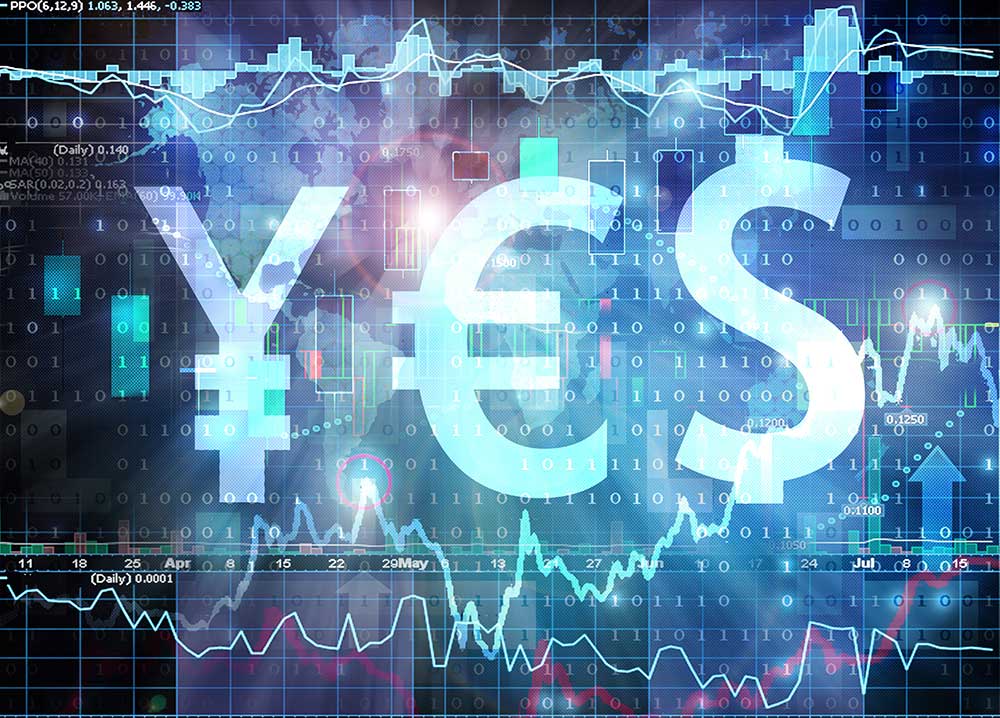 A myth is a “widely held but false belief” according to the Oxford English Dictionary. Politicians and pundits everywhere seek to sway opinion by exploiting the large following that fictitious yet popular ideas command. Small wonder then that such myths, based on the mindset of the 1500s, are still flourishing.

To bring us into the 21st century, it is worth questioning these myths in order to show how irrelevant they are in today’s era of deepening globalization.

A ploy in the criticism of domestic policies that have fostered unemployment through trade, is to blame the exchange rates of a country that is running a large surplus with America. The simplistic logic of this complaint is that if only that country’s exchange rates were stronger, America would have no deficit.

It is all well to hector other nations to up their exchange rates, but it is far from easy to have it implemented, especially if the other country has enough economic and political clout in the world. In turn, leaders of that country, as well as some voices in the U.S., would demand that the greenback be devalued even more.

What would happen if the U.S. dollar were to be devalued progressively? Among other things, the U.S. would import higher inflation, interest rates would rise, and the value of U.S. assets held by foreigners would shrink. Foreign central banks and overseas investors would wonder why they were holding depreciating assets in U.S. dollars. All of this would lead to a huge sell-off of U.S. assets, including U.S. stocks and bonds.

Decline in investment affects the growth of business and costs jobs in America.

From 1971 (when Bretton Woods was replaced by floating currencies) to 2007, the Deutschmark rose 2.5 times in its annual average value against the dollar. In that same time Germany’s global trade surplus rocketed 25 times, to euro 162 billion.

Japan reveals a similar story. From 1971 to 2007, the yen rose 2.6 times against the greenback, and Japan’s global trade surplus shot up over seven times, to nearly 11 trillion yen.

How, then, can some U.S. politicians claim that a stronger exchange rate kills exports, when exactly the opposite is true in two of the three members of the G-3?

Meanwhile, the story is radically different for the Anglo-Saxon economies. From 1971 – 2007, the British pound fell by about 20% against the U.S. dollar; however, this masks the fact that it had halved in value by 1985. Yet the UK’s trade deficit rocketed 463 times during the same period.

Putting an end to the blame game

And finally to the core of the argument of many U.S. politicians seeking election or re-election; that others’ “undervalued” exchange rates are to blame for America’s ballooning trade deficit.

In fact, from 1971 – 2007, the U.S. dollar fell by one third in terms of its trade-weighted exchange rate with major trading partners, but America’s trade deficit ballooned nearly 360 times, to over $800 billion. How, then, can some U.S. politicians still claim that a weaker exchange rate propels exports, thus creating a trade surplus?

To sum up, the myth is that exchange rates or other currencies cause American trade deficits.

The fact is that exchange rates matter in the aggregate only at the margin. We have just demonstrated that countries do not have trade surpluses or deficits because of the exchange rate.

Look at Germany’s rising currency and its rising surplus – and at America’s recent falling exchange rate and its rising deficit. Of course, individual companies have headaches hedging against their specific currency risks.

What really drives trade is the comparative advantage of an economy, not exchange rates.