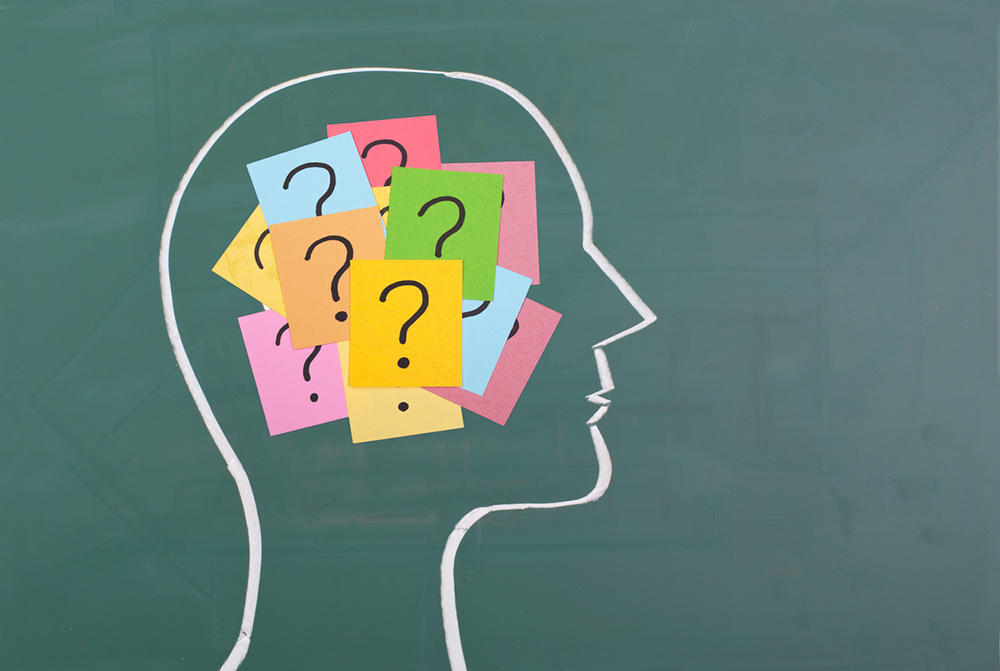 Is anything in life really free? The Beatles crooned “Can’t Buy Me Love,” but even love requires something reciprocal, like devotion and respect. And when it comes to the world of business, there are no freebies – not even lunch.

But before we explore whether Free Trade Agreements (FTAs) are really free, let’s examine what they are. FTAs are treaties that reduce, or ideally eliminate, tariffs and non-tariff barriers, such as quotas or cumbersome customs procedures that cause delays at borders.

Basically, FTA partner countries are able to buy and sell products to each other with reduced or zero duties. Usually, countries “stage”, or slowly reduce, the duty reductions for several years until they reach zero.

FTAs reduce friction in trade and decrease the costs of products for consumers.

They allow businesses to focus on making the products or providing the services that they are good at, and import the products they don’t have a competitive advantage in or are otherwise unable to produce, such as wine from Napa Valley or avocados from Mexico.

Free Trade Agreements can be made between two countries, known as bilateral, such as the Canada-South Korea FTA entered into force January 1, 2015. They can also include three countries (trilateral), such as the North American Free Trade Agreement (NAFTA), the 23-year old agreement between Canada, the United States and Mexico currently being renegotiated.

Finally, FTAs can be multi-lateral, such as the Canada-EU Comprehensive Economic and Trade Agreement (CETA), which recently concluded.

Tracing the origins of the modern FTA

The debate about free trade is not new. In fact, in the United States, it dates back to the Civil War. Northern states sought protection for high tariffs on manufactured goods while Southern cotton-producing states supported open trade policies to promote exports.

One of the most cited examples of protectionism in U.S. textbooks is the Smoot-Hawley Act of 1930, which imposed high tariffs on many goods. Credit President Franklin Roosevelt’s Secretary of State, Cordell Hull, for his determination to reverse the high-tariff policies of Smoot-Hawley.

His idea was to negotiate foreign trade agreements, which would reduce U.S. tariffs, but only in exchange for partner nations reducing theirs. U.S. Congress authorized such negotiations in the landmark Reciprocal Trade Agreements Act of 1934, enabling negotiated lower rates of duties to be implemented by Presidential Proclamation.

Things are a little different today. A trade agreement must now be approved by the U.S. Congress after the President completes negotiations.

The real revolution in trade took place after World War II, with the creation of the multilateral General Agreement on Tariffs and Trade, known as the GATT. The idea was to rebuild the post-war economies and to promote growth via global trade.

GATT had several rounds of trade negotiations, including the Kennedy Round (1963-67), the Tokyo Round (1973-79), and Uruguay Round (1986-94). These negotiations led to substantial tariff reductions worldwide, which in turn led to a new global landscape, where trade policies promoting open markets had a big role.

The Uruguay Round of GATT led to the creation of the World Trade Organization (WTO) in 1995. At the time, the vision was that members of the WTO, currently 159 in total, would all agree to eliminate as many tariffs and non-tariff barriers as possible. Each country would be able to sell and purchase goods and services from other WTO members without paying duties or dealing with a lot of red tape.

It didn’t work out as well as members hoped. For various reasons, the WTO could not create a universal agreement on tariff and non-tariff reductions that all its members could abide by. As a result, countries have moved forward to independently negotiate FTAs with other countries.

The WTO did have success earlier this year, when members reached an agreement to eliminate red tape at borders called the Trade Facilitation Agreement (TFA).

The Organization for Economic Cooperation and Development (OECD) estimates that the customs reforms effected by TFA implementation would lower the total trade cost of shipping goods by 10% to 15% depending upon the country. Some estimate implementation of TFA’s measures will boost global trade by $1 trillion and global GDP by nearly 5%.

Who are the biggest winners from free trade?

Despite these benefits, a key concern regarding FTAs is understanding that there are winners and losers. This is a question that had unfortunately not received the attention it deserved – from policy makers, businesses and society –until the recent popular backlash against trade in many developed countries.

This would enable consumers to buy the things they need at lower prices, such as clothes made in Vietnam or Guatemala or flat screen TVs assembled in Mexico, from their local Wal-Mart or Best Buy.

It also benefits companies, who can import raw materials and other required parts at lower costs and pass those savings on to their customers. Modern-day trade is not just about shipping finished products from one country to another. What has emerged since the development of our global trading system is complex global supply or value chains.

FTAs also benefit businesses by reducing the amount of time, money and resources they are required to spend paying tariffs or complying with non-tariff barriers. Agreements also allow countries to produce products, parts or materials for which they have a comparative advantage.

So what has the global trade system done for the world? Amazingly, it has lifted millions of people out of abject poverty.

Throughout Africa, Asia and Latin America, nearly 1.3 billion people have gone from making less than a dollar a day to being self-sufficient.

In fact, some of the countries in these regions are among the fastest growing economies.

This not only reduces the burden on their local governments and aid provided by international institutions, but also creates customers for North American-made products and services.

Every rose has its thorn: the downside of FTAs

So if the average consumer and company benefits from trade, who loses? Sadly, in some cases it has been workers in industries that have taken advantage of lower cost labor overseas. The workers that have been displaced also tend to be concentrated in certain communities, so the pain is even greater.

However, it is now well-recognized that increased productivity and automation have had a hand in these job losses too. Policy makers must be mindful of this; otherwise, they may be incorrectly diagnosing the disease and prescribing the wrong medicine.

Government efforts to protect these workers have fallen short and are often too little, too late. For example, in the United States, Trade Adjustment Assistance, which was created to support displaced workers through training and unemployment compensation, was poorly funded and difficult to receive.

Claimants had to prove they lost their job as a result of trade, rather than automation, which is tough to prove, since many economists believe 70% of job losses are a result of automation rather than trade. But if you’ve been laid off, do you really care if it was because of a robot or a trade deal?

How can we retain the benefits of free trade while minimizing the risks?

Free trade agreements are just that – agreements. They are concessions made between participating countries to foster increased commercial ties and further foreign policy goals.

One of the most compelling arguments in favor of open trade is its role in promoting peace. It’s a basic fact that trading partners are reluctant to fight each other. After the devastation of two world wars, countries worked arduously together to prevent another global catastrophe. They used trade as an efficient and effective mechanism to do so.

Although nothing in life may be truly free, that doesn’t mean FTAs aren’t valuable. If governments and businesses work together to increase the rewards FTAs and multilateral deals offer, while mitigating the risks and protecting against unintended consequences, more people will benefit and the global economy can grow unimpeded.

In this moment in history, it is a good time to revisit the benefits of the global trading system, which has accomplished so much for humanity, and consider how to make its benefits more widespread.

Leila Aridi Afas has more than 15 years’ experience in international trade and investment, project development and finance, government relations and strategic communications. She proudly serves as Toyota’s Director of International Public Policy, where she collaborates with the company’s external affairs and corporate strategy teams to develop and advocate positions on global issues. She also provides insight on geopolitical trends and market developments. Prior to joining Toyota, Ms. Afas was appointed by President Obama to support the National Export Initiative’s goals of doubling U.S. exports in five years and creating two million American jobs. The views expressed in this article are her own. You may follow her on Twitter @TheTradeLady./ Ms. Suarez is an experienced customs and international trade lawyer with a special focus on import regulation as well as on anti-corruption and trade policy issues. She assists international clients in these uncertain times with strategic planning and compliance requirements. Her practice includes administrative, regulatory, legislative and litigation matters for global companies that are involved in importing, exporting, transportation, logistics, and customs brokerage. She can be reached via e-mail at esuarez@suarezfirm.com and at 202.552.0310. View all posts by Leila Aridi Afas and Evelyn Suarez