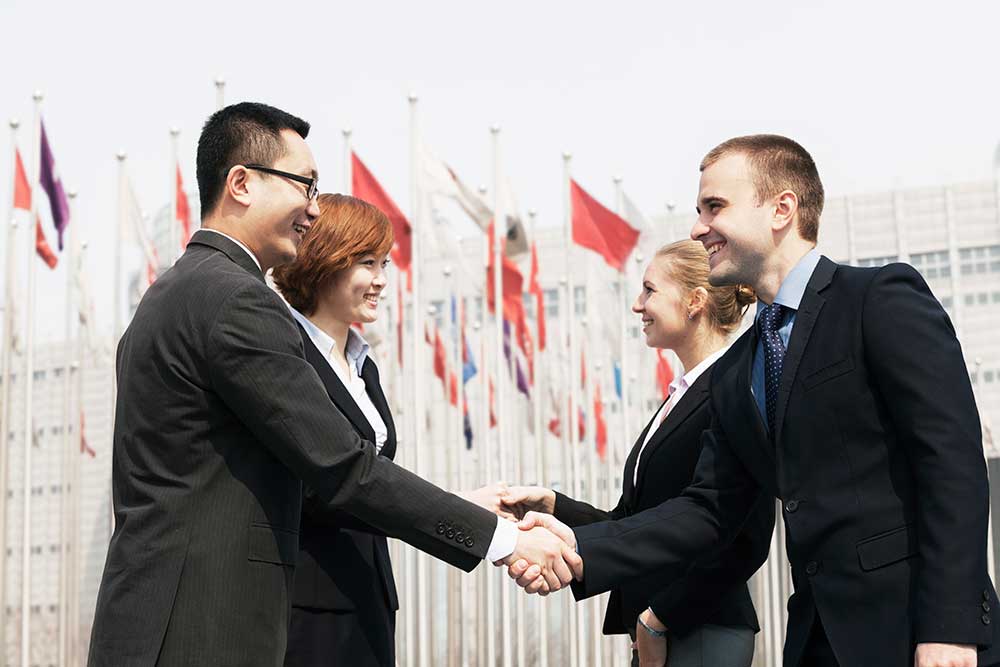 Despite all the doom and gloom rhetoric, 2017 could be the year that trade becomes easier, faster and cheaper for businesses large and small. The WTO’s Trade Facilitation Agreement (TFA) is expected to be ratified and go into effect by the end of January. The agreement, which will be the first multilateral agreement passed in its 22-year history, aims to make the process of international trade more seamless and accessible.

The TFA will also reduce import times by 47% and export times by 91%, equivalent to a day and a half and two days, respectively. The WTO’s aim is that the agreement will aid the economies of developing countries by facilitating their involvement in global trade, and help more small and medium-sized businesses enter the global economy.

So with such high hopes for the TFA, just how does your business stand to benefit from the agreement?

Businesses who import or export know how cumbersome customs compliance can be. For every international market you enter, you have to keep track of trade restrictions, classifications, laws and fees. The TFA aims to make the process much easier.

Companies will not only be aware of the trade laws, complying with them should also be easier once the TFA is in place.  TFA-compliant countries must create a single place in which companies can file the necessary customs paperwork. Once the proper customs information is submitted, companies won’t be asked to submit the same information again, barring any extraordinary circumstances.

If a trader receives an unfavorable customs ruling, the TFA grants that the company will be able to file an appeal.

One of the primary goals to the WTO’s TFA is to ease the transit of goods and shorten shipping times by reducing the amount of time that goods are held up in customs.

In addition to making it easier for companies to file customs paperwork and pay fees, there are several provisions in the TFA that will speed up international systems.

The agreement will expedite the customs process by allowing shippers to submit their customs information and payments in advance of their shipments. International shippers will also be able to request customs rulings in advance, and those rulings must be valid for a reasonable period of time. Should shipments be held up in customs for any reason, customs officials will be required to notify shippers. TFA-compliant countries will be asked to make their customs processing times public on a regular basis.

The TFA also aims to give the businesses affected by international trade laws more of a say in those laws.

So when will be benefits of the TFA go into effect? The TFA has to be ratified by two-thirds of WTO members, or 110 countries. Saint Vincent and the Grenadines is the 106th nation to ratify the agreement, and the projection is that the remaining four ratifications will come in the early months of 2017.