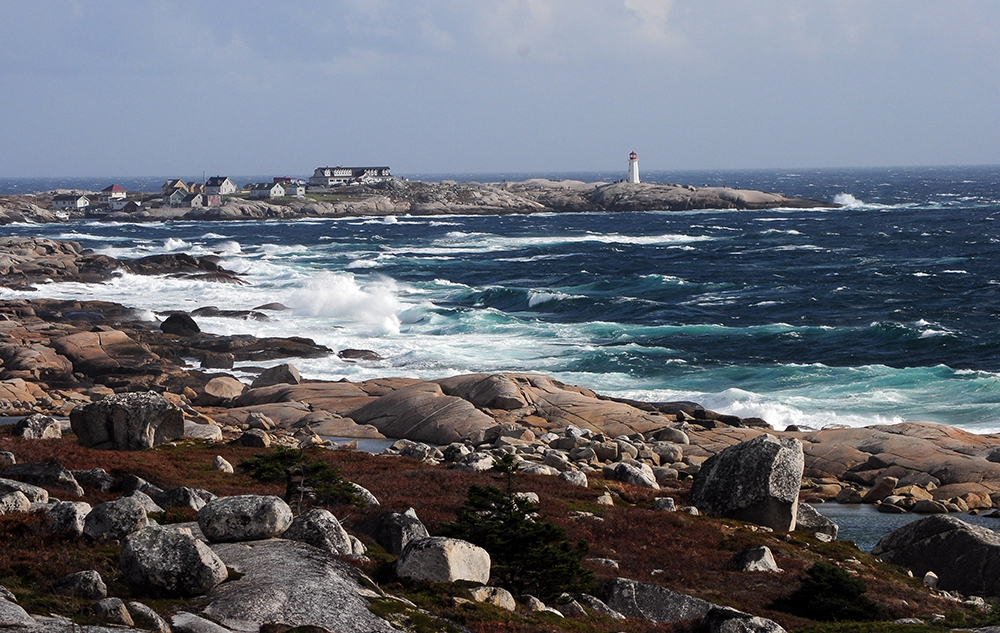 Global trade is not your great-grandfather’s trading post anymore. Sure, we’ve always had trade. In fact, we’ve been trading for as long as we’ve been civilized. But up until more recently, there were a lot more of what I call “gentlemen’s agreements” (informal agreements between countries) than formal FTAs like CETA and NAFTA.

In today’s global trade environment there are also government policies to grapple with; and if that’s not enough to navigate, there are the near-constant changes in government that also affect trade agreements.

Changes in government, such as the outcome of the recent U.S. election, can also bring major shifts in policy, like President Trump’s rejection of the TPP free-trade deal.  Now, we know change isn’t always a negative thing, as sometimes it can bring opportunity. But sometimes it can also bring uncertainty, which is not a good scenario for those engaged in expanding their markets.

So, what does this mean for North American businesses?

U.S. companies are looking for clients in their own domestic market, because of the uptake in the “buy local” movement and uncertainty elsewhere. Conversely, companies in other markets, such as Canada, are looking to diversify their markets, and quickly, in order to protect their revenue stream.  After all, at $350 billion in exports, the U.S. is Canada’s biggest trading partner by a landslide (Canada’s second biggest trade partner is the EU at a distant $40 billion). If they’re not buying, we must quickly find who is, to sustain our economy.

Take Atlantic Canada, for example. If the U.S. steers sharply to the “buy local” movement, who is going to buy our steady demand of seafood, lumber, agri-food, oil/energy, metal ore, and manufactured goods?  If we can’t export across a land border, because of new duties or restrictions being imposed, what does that do to the cost of exporting across an entire ocean?

Yet, as we concern ourselves with our volume of exports, with an aim to increase that volume to create jobs, we also need to think about the volume of imports.

Ideally both will be increasing, because an expansion of two-way trade means that we are nurturing not only our own job-creating industries, but also our consumers, whose standards of living are improved when they have a wealth of affordable imports to choose from.

Protectionism only hurts those it aims to protect

Falling back into a mode of protectionism is a bad idea.  First of all, who pays the cost of any tariffs we impose on imports?  It is our own consumers who are punished with higher costs.  Secondly, if we are depending on making imports pricier (or on making our currency cheaper) to support an increase in export manufacturing, we must remember that we are also increasing the prices that our manufacturers must pay for any imported inputs into their production process.

The interplay of global trade in supply chains has become so important that we should be careful not to shoot ourselves in the foot as we attempt to give ourselves a boost up.

On the other side of the Atlantic, the Brexit disrupted global markets, including currencies, and caused the British pound to fall to its lowest level in decades. On the bright side for Canada, this could create an opportunity for Canadian exporters to fill the void in the EU left by Britain’s exit. Assuming that the EU boycotts Britain’s exports, currently valued at £130 billion (compared to Britain’s exports to non-EU valued at £170 billion), this may also open a door for Canada to grow their exports to the EU.

In times of uncertainty, stay balanced

It seems clear we are entering what may be a difficult era in global trade, perhaps even of trade wars and currency wars, where many economies are convinced they must export their way to prosperity.  But danger lies in the fact that rewarding protected industries and their employees may involve punishing the citizens at large, with higher prices and fewer choices.

It is a complex balancing act, one often oversimplified by politicians and economists alike.  And any balance is subject to dramatic shifts as oil and commodity prices rise and fall, exchange rates shift, potential recessions and financial crises loom, and robotics and technology take their toll on some traditional jobs.

Bernadette is passionate about economic development, having spent the past five years helping companies one-on-one with export growth. She has an additional 25 years of experience working in the private sector; Trade relationships in over 50 countries; and a deep understanding of cross-cultural communications and international business development. Bernadette has founded The Varanda Network, a boutique international business development consultancy. She is a proud immigrant by birth (speaking five languages) and a proud New Brunswicker by choice. View all posts by Bernadette Fernandes