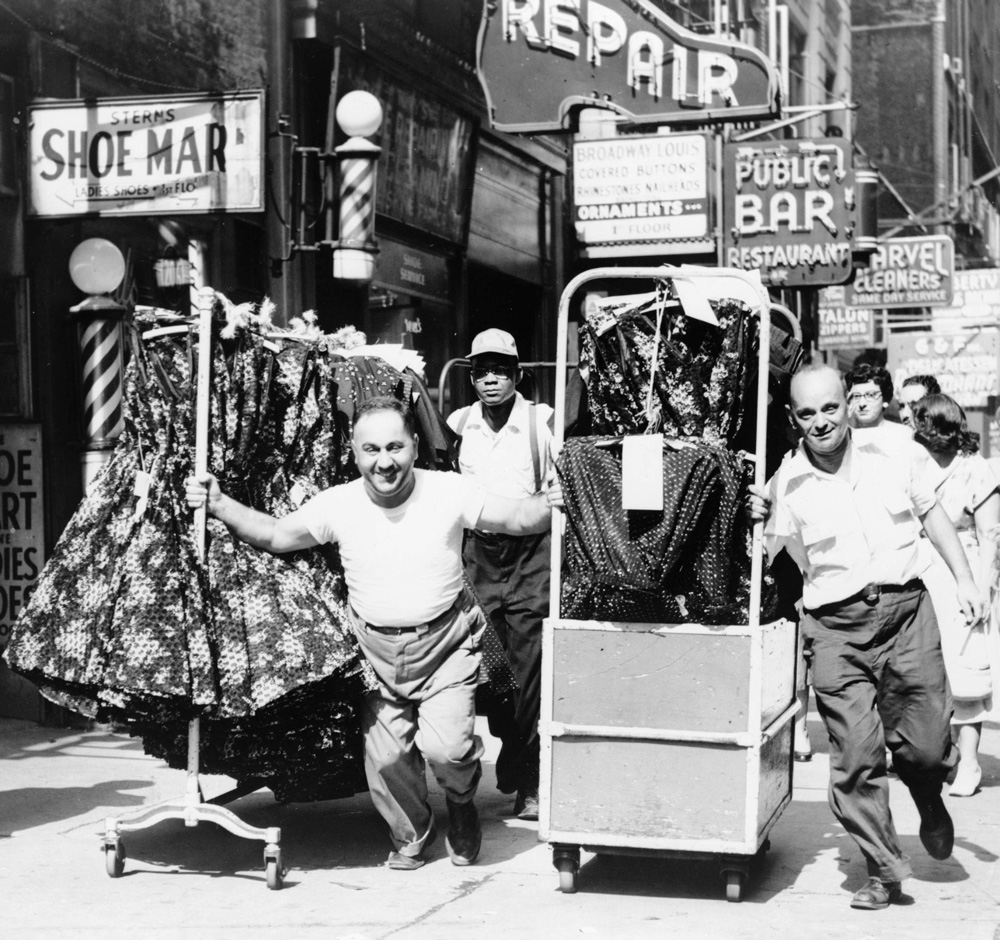 The past one hundred years have brought about incredible changes in nearly every industry and area of society. International trade is no exception. The way that business is done on a global level is now faster, more efficient, more reliable, and simply better.

It’s interesting to delve into how international business has evolved, because having a broad understanding of your industry can help provide greater perspective when making important decisions.

In 1915, rail, ships, and horse and carriage were the main forms of transportation, and the period of the automobile was just beginning. The Ford Model T had only started production seven years earlier, in 1908. Before that, there were less than 200,000 cars on the road. Automobiles were therefore only just beginning to become an option for business travel. 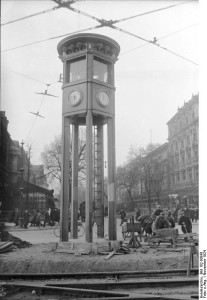 To further highlight the primitive beginnings of the period of the automobile, the first paved concrete highway wasn’t created until 1909. There was a speed limit of 20 miles per hour on most roads, drivers weren’t required to have insurance or pass a drivers test until 1934, and there were no electric traffic lights until 1934. Just imagine trying to drive to an important business meeting on roads with no traffic lights or lines down the middle, filled with uninsured, unlicensed drivers. Yikes!

Furthermore, up until 1921, the operation of windshield wipers was a manual task done by continually pulling a lever while driving.

The transportation of goods

Along with personal transportation, the ways we ship goods has also revolutionized over the past century.  In 1896, the first truck was invented. It had a four horsepower, two-cylinder engine that could haul 3,300 pounds, and it only travelled 7.5 miles per hour. Today, tractor trailers are continually used to move products around and they have become an integral part of the shipping industry. Tractor trailers can carry up to 80,000 pounds and can travel over 80 miles per hour (although this isn’t advised).

In addition to automobiles, planes, trains and ships have also come a very long way since 1915. Up until the late 1890s, many of the ships transporting cargo over long distances were still sail-powered. They could take literally weeks to cross the Atlantic, and weren’t completely replaced until around 1900, after which steam-powered ships capable of travelling much faster and carrying far more, took over.

Businesses can now move their products and supplies across vast distances at a mere fraction of what it would have cost in the past. There are also newer, better shipping containers, improved ports in cities all over the world, and supertankers that can carry massive amounts of shipping containers—the largest of which can carry over 19,000 standard containers. These developments keep international trade bustling throughout the world.

The technological advances that have occurred in the last century have been remarkable. From the Internet to the credit card, to the bar code scanner, to the hand-held calculator, incredible inventions made in the last one hundred years have completely changed the ways we do business. Just imagine trying to complete your trade finances in 1915 without access to a calculator!

Because of the Internet, it’s now possible to communicate instantly with clients four thousand miles away. You can even see them because of video chatting. Also, documents can be emailed and sent across these distances with just a few clicks.

Canadian companies can complete transactions with Chinese companies without ever having to send employees to China. There are also a number of language translation services available, such as Google Translate and iTranslate, to help people understand different languages.

Further, because of improvements in navigation, companies can now track shipments through GPS (global positioning system) satellites. They can watch their products or their supplies travel across oceans via their computers. This would have been completely unfathomable in 1915.

In the wake of two world wars and the protectionist measures used to combat the Great Depression of the 1930s, many nations began working more closely to maintain peaceful relations and increase opportunities for international trade. Given that exports had plummeted throughout the 1930s for many countries, and that many nations had developed wartime embargoes with their enemies—such as the American trade embargo on all of the Axis countries through the Trading with the Enemy Act during World War II—this was definitely a step forward.

As a result, many organizations formed in the 1940s and afterward. Such as the United Nations, the World Bank and the World Trade Organization, to aid the process. These international organizations help to settle disputes and keep things balanced in the global marketplace.

As the Cold War ended in the late 1980s and early 1990s, many formerly Communist nations were also integrated into these organizations. This increased their global scope and the number of trade opportunities available to nations worldwide. The World Bank, for example, has grown from 43 members in 1948 to 188 members today. The WTO has also expanded from the 23 nations that first signed the General Agreement on Trade and Tariffs in 1947. The 123 nations that established the WTO in its present form in 1995 has 160 members currently today.

Though war, embargos and protectionist policies remain a part of the global environment, the work these and other organizations have performed over the past several decades has created a global environment more conducive to free, peaceful and beneficial international trade.

Due to the advances in transportation, technology and geo-political relations, companies are now able to maximize and expand their potential in ways that wouldn’t have been possible in the past.

Today, it’s quite common for international companies to have their headquarters in one country and their manufacturing based in another. For example, Apple Inc. has its headquarters in Cupertino, California, but does a large amount of manufacturing in China. Apple Inc. sells products in countries all over the world, from Australia, to Brazil, to Switzerland.

With the ability to optimize supply lines and communication being instantaneous and reliable across vast distances, companies are free to use the resources of different countries to maximize their growth and success.

For example, the United States is a massive global market, but many companies choose not to locate their manufacturing there. This is because it has a higher minimum wage and more extensive labour regulations than many other nations.

So because of all the developments in international business over the last one hundred years, companies can now take advantage of what different countries have to offer to increase their profit margin.

The past, present and future of international business

In what ways do you see the international trade industry evolving over the next century?