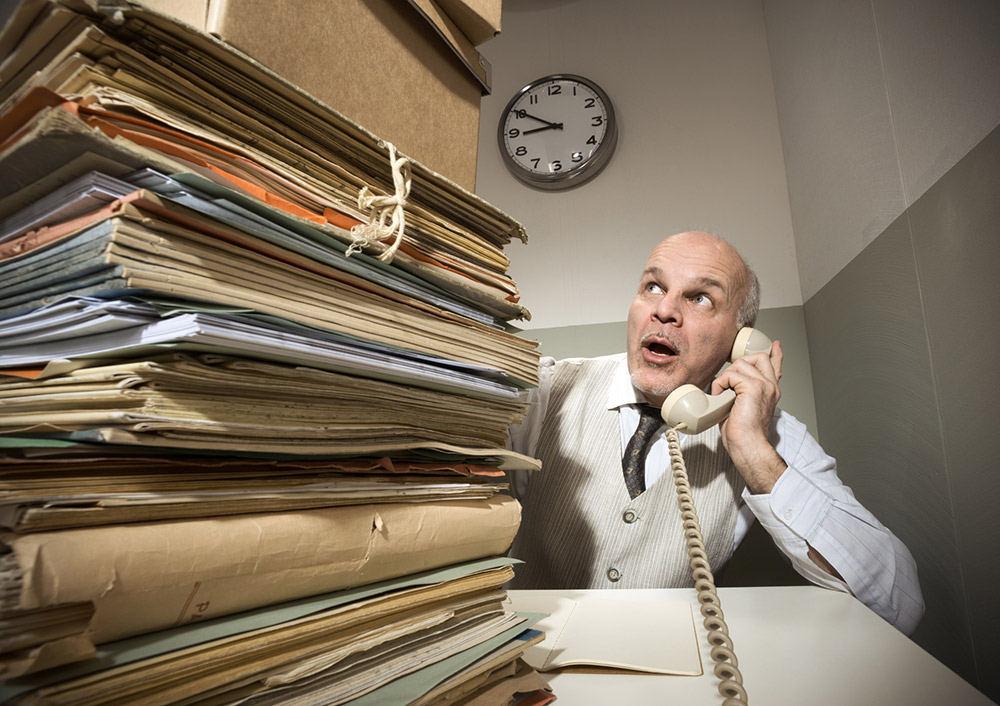 As with domestic contracts for supplies, investments or other business endeavours, an international dispute between contracting parties can occur.

In the event of a dispute, the international element compounds the already complicated, lengthy and costly process of contract dispute resolution.

The conflict of laws, also called private international law, and its categories of contracts and torts concern disputes between individuals from different nations, whereas public international law governs relationships between states.

So what exactly is the conflict of laws?

Because there is no definitive international law to govern transnational relationships between individuals; there are only domestic laws of nations that attempt to balance national sovereignty with international agreement.

Conflict of laws is a phrase used when the laws of different countries on a specific topic are dissimilar. When this happens, courts need to decide which law will be followed.

If both countries are silent, how do the courts decide which of the conflicting laws takes precedence? The answer to this question depends on many factors that do not point to one common rule. When dealing with the conflict of laws, doubt must exist as to which country’s law takes precedence. When there is doubt, the deciding court will choose its own laws over the foreign country’s laws.

Taking a deeper look at the conflict of laws

Conflicts can be separated into three sections: jurisdiction, choice of law and judgments. The problem of domicile constantly surfaces in conflicts. Domicile is an important consideration in jurisdiction and choice of law.

Jurisdiction deals with the power of legal courts to sit in judgment of a person or thing. To properly employ jurisdiction, courts need to be adequately connected to a problem so they can satisfy both constitutional and statutory requirements. To validate the legal courts’ exercise of power, the defendant and the state must be adequately connected.

Legal courts must choose the legal rules that will control court proceedings when a legal problem involves more than one state. The first approach to choice of law involved vested rights/territorial factors. Then choice of law began to investigate the interests at stake in specific legal problems.

The Effect of a Judgment

A judgment in favour of a defendant does not mean an end to the legal problem. The plaintiff who lost the case might decide to sue in a new jurisdiction, which will prompt the winning defendant to use a win in the first case as a defense in this second case. Alternatively, if the judgment of the case was in favour of the plaintiff, the plaintiff might levy on the loser’s assets in another state.

Choosing which laws apply to your international dispute

Courts cannot exercise authority or proceedings over an individual if he or she is not within their jurisdiction. Most nations have a set of rules to determine their jurisdiction in the event of an international dispute.

The questions then become:

The choice of what law governs a contract does not usually become an issue unless there is an international dispute between contracting parties. The rules come into play only when a question cannot be decided by examining the contract or by reviewing the conduct or practices of the parties or their industry. However, it is best to make the choice during contract negotiations to understand the rights and obligations of each party. This can limit surprises or additional costs in the event of dispute resolution.

When courts must decide on a choice of law issue, they usually have two choices:

The traditional way to approach choice of law dictates that courts must defer to the territorial sovereignty of states. When an incident occurs in a state that leads to a legal action, the state where the incident took place provides the people involved with “vested rights”. Selected examples of vested rights include the right of a plaintiff to file a legal action; enforcing a statute of limitations; limitations on how much money can be won in a legal action; and particular burdens of evidence. Each state promotes the application of its own vested rights.

As with most aspects of business negotiations, entrepreneurs should keep in mind that the reality of applicable law is that the final choice is typically dictated by the dominant party in contract negotiations.

If an entrepreneur is not the dominant party, it is essential to understand what the possible outcome of a dispute will be and how it will ultimately impact the bottom line of your business. In other words, does the business prospect potential outweigh the risks of losing an international dispute?

This content is an excerpt from the FITTskills Legal Aspects of International Trade course textbook. Want to learn more about this topic, and many other exciting areas of international trade law? This course could be the perfect next step for you.