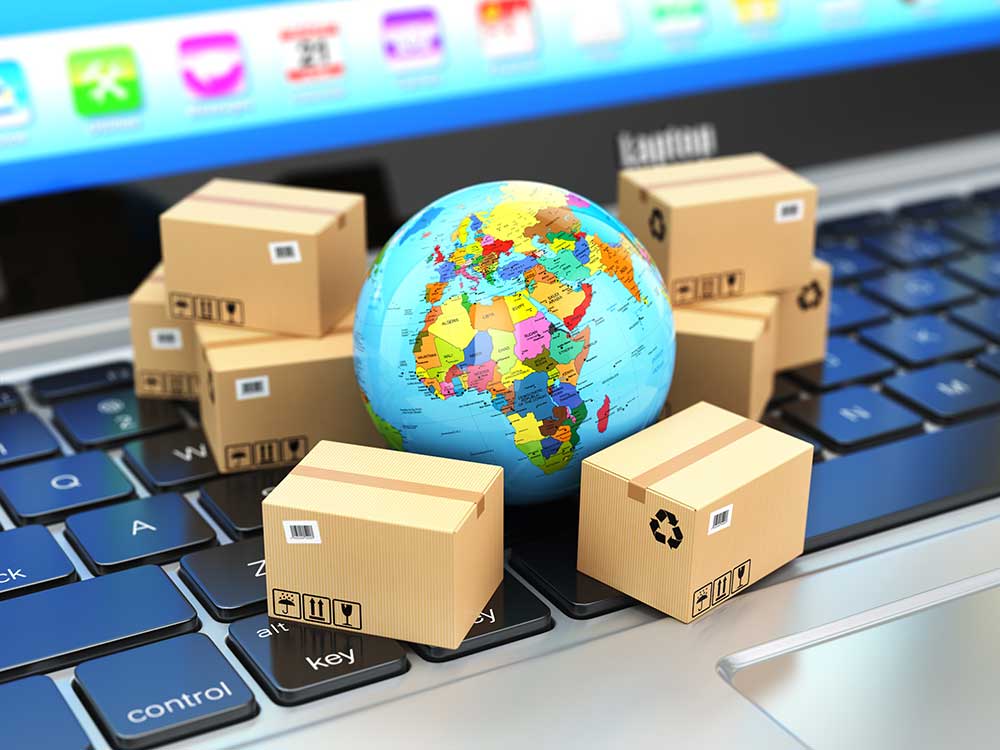 It’s no secret that the international business environment is currently going through a pronounced period of change, politically, geographically, and economically.

Some of this year’s biggest headlines followed trade-related events such as the Brexit and the U.S. presidential election, successful and halted trade deals such as CETA and the TPP and some major currency fluctuations around the world.

All of this change begs the question for businesses of all sizes considering going global for the first time – is now a good time to pursue importing and exporting your products and services?

We decided to pose the same question to some of the most knowledgeable global business professionals in the Twittersphere in our latest #TradeElite chat, and here’s what they had to say.

Moderator: Adrian Mutton (@AdrianMutton) Founder and CEO of Sannam S4 and U.S. Business Centers, based out of Washington D.C. and London, England.

Petra Benes (@PetraBenes) Owner of export development company @TopLatinExport, and Partner at Alliance Exports, based in the Netherlands.

Bernadette Fernades (@On_the_varanda) Founder of the Varanda Network and international development expert, based out of New Brunswick.

Are nations’ imports and exports likely to a) increase b) remain the same or c) decrease with current global politics/economics?

A1 Countries always prefer to export more than to import but some really have to because of economic situation, like Brazil. #TradeElite

A1 there are a lot of variables to consider such as a country’s exchange rate, who are their trading partners #TradeElite

#TradeElite Despite Brexit and other economic and political developments, countries will increase their exports A1

#TradeElite While this economic environment may not be ideal for everyone, it has created the perfect opportunity for Canadian companies A 1

@craigaatkinson Are we likely to see a new set of cross border #Trade flows then? #TradeElite

We will have to see but some political factors can definitely change the rules, for example with bans towards Russia. #TradeElite https://t.co/E2sZdm3ySj

How much should SME’s be following currency rates, and do they make a big difference to their export prospects?

A2. Currency rates greatly impact #buyerdecision so keep an eye out to determine priorities of where to #export your goods #TradeElite https://t.co/VORcL7BuPD

A2: Both SME/large businesses, esp. those in GVCs, should be following currencies that impact operations and & where opps may be #TradeElite

A2. Currency affect B2B transactions: selling price quoted to a buyer in a country where a drop in rates may be a loss to seller #TradeElite

A2 Currency is of huge importance to SMES, especially with globalized operations. #tradeelite

How aware are SME’s of FTAs (free trade agreements) and do these agreements really impact their import export potential?

A3 #TradeElite #CETA they’re definitely incentives for SME’s, however, its hard for governments to get feedback from SME’s and get…1/2

A3 Lack of FTA should not be a reason not to/export. Must step up your game and it is then possible to get ahead of competition. #TradeElite

Q3 UNFORTUNATELY, SMES are unaware of FTA, but need to read more data to be well informed #tradeelite

A3. Most SME don’t know FTAs that exist I have had occassion where even an export promotion agency is not aware of one with Cda #TradeElite

Has exporting become a)harder b)easier c)much the same in the past 5-10 years? Why or why not?

A4 #TradeElite a)easier because of globalization, however we have new challenges too i.e. security, but we create new rules, we adapt & grow

A4 #exporting is harder with increased competition; easier with FTAs & collaboration; the same cuz no nation is self-sufficient #TradeElite

A4. According to EDC CAD Businesses can expect a 3% growth in exports of goods & services in 2017 @on_the_varanda @FITTNews #TradeElite

A4 Its become harder and more difficult. At the same time there easier access to knowledge resources to support SME trade #tradeelite

A.5 @realDonaldTrump will protect US businesses and jobs. Too early to tell what this platform means for the #supplychain. #TradeElite

A1 I agree Bill! Trump’s Trade War with #China & #Mexico provides an opportunity for non-US markets to step up their #exports #TradeElite https://t.co/Ap6IjCuME5

A5 True. In addition to potential #supplychain impacts, we need to how the affects other country’s #trade policies & relations #TradeElite https://t.co/uBnCmClSbv

Good question! I wonder whether @realDonaldTrump himself already has any idea? #TradeElite https://t.co/3OSPS0g2vV

Which countries are best placed to capitalize on global trade trends right now?

A6: As businesses trade, not countries, it is vital that gov ensures an enabling environment for trade #TradeElite

A6. I think Mexico could start to open up as I’m reading about how it’s trying to invest in infrastructure. #TradeElite

A6 Countries that are positioned to trade #imports & #exports with #EmergingMarkets will see a reciprocal market capitalization #TradeElite https://t.co/3yMDdUIMUy

Will Brexit and other political decisions make importing more restrictive/costly in the future?

A7. #Brexit will make us more creative to continue moving forward #TradeElite

Is now a good time to start importing or exporting or both?!

A8: It depends, but rhetoric is not a reason to dismiss opportunities associated with the promise of global #trade #TradeElite

A8 Now is the BEST time, but do ur homework 1st: do you know where ur buyers are, state of #freetrade agreements/tariffs, etc. #TradeElite https://t.co/8x0CK5Cjfb

Read the rest of the chat and follow future discussions by following the #TradeElite hashtag. Stay tuned for the next #TradeElite chat, coming up Thursday, January 12 at 2:30-3:30PM ET.