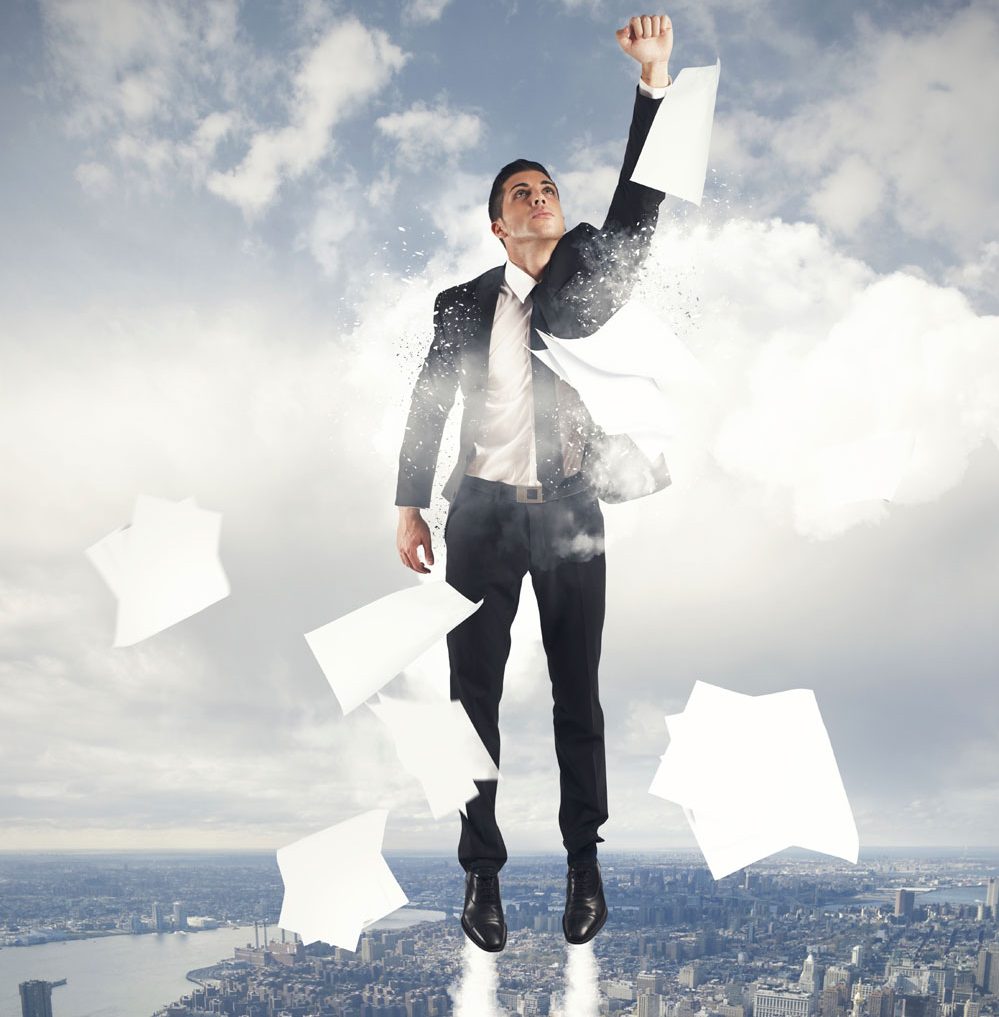 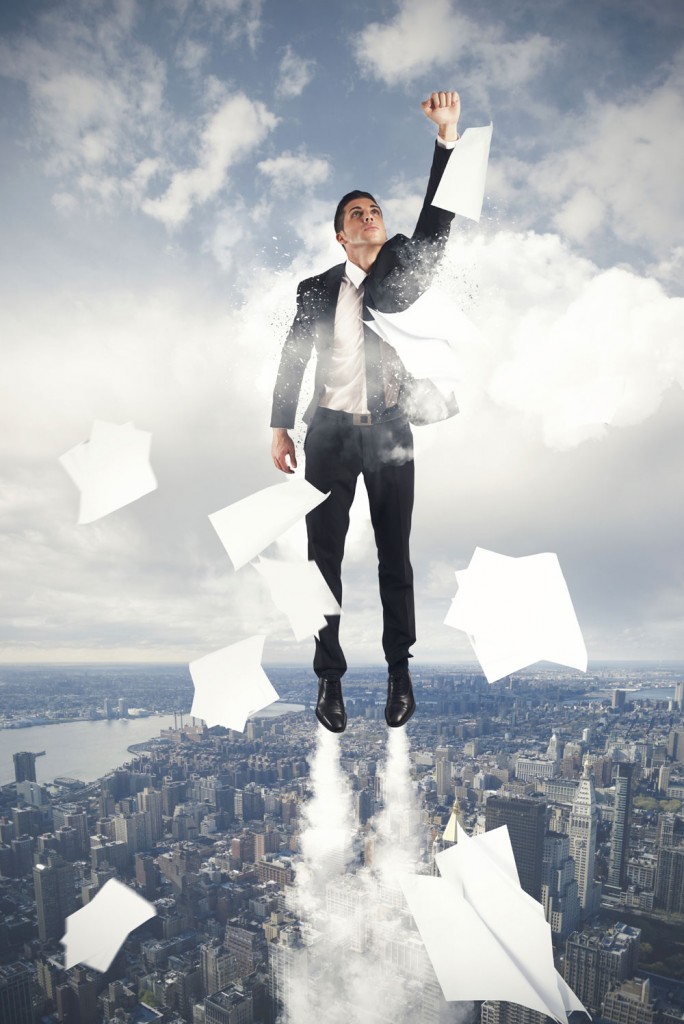 When many business professionals think about starting their own import-export company, or taking their SME into an international market for the first time, they often focus on the potential risks.

However, according to several recent studies in Canada, the U.S. and the UK, statistics prove that there are significant benefits for companies who export.

While going global will never be completely risk-free, these numbers prove that the potential benefits can outweigh any negatives, and help your company excel like never before.

Want your company to be more productive, profitable and grow more quickly? Start exporting or importing.

In the U.S., exporting SMEs estimate that their own revenue will rise by an average of 26.3% in three years, and 42.2% within five years.

To give more specific examples, from 2009-2012, American SME manufacturers who exported grew by 37%, while those who didn’t shrunk by 7%.

American service exporters also grew by 32%, while U.S. companies who only offered services domestically grew by only 24%.

In Canada, in 2012, manufacturers who exported outperformed those who did not by over 30%.

Not only can exporting increase profits, it can also increase growth.

Eighty-five percent of UK companies felt exporting helped them grow faster than they thought possible, while 2/3 of American SMEs, according to Euler Hermes, felt that exporting had contributed to their business growth.

While exporting can help with gradual growth, it can also be the catalyst for rapid growth. From 2009-2011, 10% of exporting SMEs in Canada grew by over 20%, while only 8% of non-exporting SMEs did the same.

Established Canadian companies who export are also twice as likely to plan to grow, and 62% of U.S. SMEs who are already exporting have increased their export activity over the past five years.

Furthermore, 56% of the most ambitious companies in the UK also reported their growth would be mainly through exports, while just 40% of companies anticipating moderate growth said the same.

One of the main reasons for this is that, with a greater customer base in new markets, companies can produce more of their goods and take greater advantage of economies of scale and bulk pricing.

In the U.S., 67% of SMEs said that exporting increases their production run and therefore decreases per-unit costs.

This trend is especially helpful for companies looking to establish niche products in the market, and will benefit domestic consumers as well as a result of lower prices.

Worried that you don’t have enough manpower to go global, or that your staff aren’t equipped to handle importing and exporting?

Statistics show that if you want to have more employees, increase your revenues per employee, and pay and train your employees better, entering into international trade is a smart decision.

UK exporters reported that they were 80% more likely to report employment growth in past year than non-exporters.

Forty percent of SMEs who have begun exporting within the past two years reported employment growth, as did 20% of those who have already been exporting for ten years or more.

American manufacturers who export their products reported 70% higher revenue per employee than those who did not, and for service exporters the difference was over 100%!

Finally, Statistics Canada concluded that, after eliminating all other determining factors, exporters paid their employees 6% more on average than companies who only operated domestically.

In another study, exporters reported that they spent more on training per employee per year as well.

With employees who are more productive, better paid and better trained, exporters are able to pick the best and brightest in the business world to help them succeed in international markets.

Some professionals may worry that they don’t have the right ideas or products to succeed around the world. In the competitive international markets, however, companies find themselves being more innovative than ever before, continually improving their products and processes.

On average, Canadian exporters had triple the R&D budgets of non-exporters, and were 37% more likely to adopt new and innovative technologies or techniques from around the world.

In the UK, 78% of exporters said that operating internationally exposed them to new ideas, while 70% said that it led them to adopt new ideas and innovations that helped them improve their products and services.

Fifty-nine percent also said they had either created a new product or refined an existing product for international markets as a result of their new ideas.

These innovations are then also implemented in domestic markets, improving products or services for domestic consumers as well.

Once the R&D and product improvement processes were complete, companies also saw vast increases in their product lifespans.

While going international is often perceived as a risky decision, statistics prove that exporting or importing is, in fact, a great way to decrease your company’s risk levels.

With suppliers and customers situated across several countries, companies are far less susceptible to economic decline, decrease in product interest, and other major issues in any one market.

Sixty-five percent of UK companies diversified and grew their customer base by expanding internationally, and 74% said that exporting offered increase stability during domestic turbulence.

In 2010, 67% of Canadian domestic-only manufacturers said were at risk because of international competition.

The Deloitte study also said that Canadian manufacturers could reduce risk by up to 20% by exporting, because of the different business cycles and conditions in different countries.

Companies that exported pre-IPO were 20-40% less likely to delist or exit the market, and the longer they’d been exporting before their IPO, the greater their odds of long-term success.

What’s holding you back from starting your own import-export business or expanding into international markets for the first time? Do these benefits outweigh any potential risks?