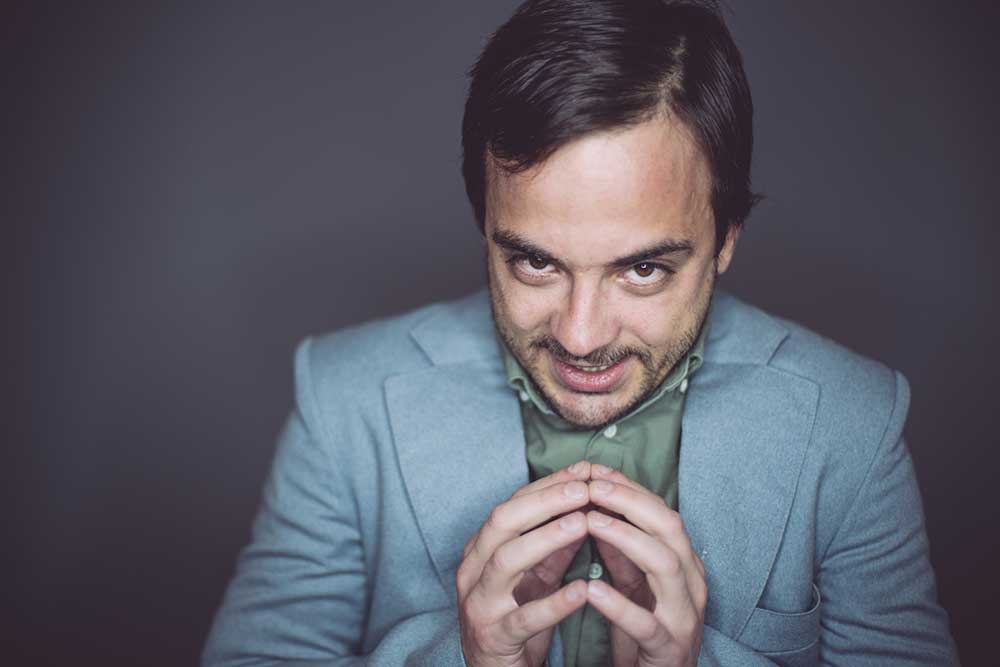 Trade has become the target of much negative, inflated and even hysterical commentary in several parts of the world. This goes beyond the core constituency of anti-traders, many of whom are thoughtful commentators pointing out serious, dangerous and fundamentally wrong elements of the current global model of cross-border commerce. Others, well, they can stand as an example of free, if not particularly well informed, speech.

Let’s acknowledge that trade has some fundamental flaws. Sometimes it involves terrible life-threatening activities related to the trade in rare earth minerals, diamonds and precious metals. At times it can facilitate unconscionable injustice related to the distribution of wealth across global supply chains, from small producers at one end to global multinationals midstream, and wealthy consumer clients at the other end.

This is not a political statement, nor a comment on the darker side of market economics: it is simply the reality.

Anti-trade activities and anti-globalization advocates focus on these areas. They have clearly gotten to the core of an emerging issue among populations that feel (and are) disenfranchised. These members of the human family have not experienced anything close to proportional benefits from the growth of trade or the expansion of globalization. In fact, rather than “globalization” what we should more accurately call it is “internationalization”, since we are still far from globalized in most areas of endeavour.

If trade is indeed so terrible, why do we engage in it?

Let’s not get into the classical economics discussion about comparative and absolute advantage, or the related example of countries producing and trading in “guns and butter”. We’ll leave that for another time.

Can we agree that humanity has probably engaged in trade since the dawn of our collective existence, and that on an individual level, most of us have done some kind of trading at some stage?

I was never one to trade lunches at school, but there was something innately interesting about trading in hockey cards, stamps or other collectibles. I go back to the peak days of the Canada vs. Russia rivalry and of the Montreal Canadiens’ dynasty years, Cournoyer, Lafleur, the Mahovlich brothers and Larry “The Big Bird” Robinson and spent hours poring over stamp collections and negotiating with long-gone fervour to acquire a particularly interesting addition to either the card or the stamp collection.

Were these the seeds of an eventual career in trade? That might be a stretch, but going from my hockey card trading days to reading a memorable book called “Making Global Deals” by Jaswald Salacuse, it seems, was natural and in perfect alignment.

I’ve been observing, with a combination of reactions I dare not describe, developments over the last few months in Europe, parts of Asia, the United States and elsewhere. This has led me to conclude that anti-globalization and anti-trade commentators have managed to do something exceedingly well that those of us on the other side of the debate have done miserably poorly, and that is to deliver their message with a focus on issues that grab you by the gut, or the heart, or some combination of the two.

These messages hit home so often because they are grounded in realities, some that are in absolute need of description, debate and deliberation. Realities such as the adverse impact of trade on the environment, natural resources, indigenous populations, child labour, animal cruelty, illicit trade in endangered species and a whole range of similar matters, even ‘trade’ in pharmaceuticals, provided to developing markets at costs that are impossible to defend on human terms.

Arguing in favour of trade based on statistics, objective measures of economic value-creation, increases in global wealth, or other similarly dispassionate foundations simply does not work.

These intellectually grounded, academically robust arguments do not bring to life the positive contributions of international commerce. For instance, the reality that trade contributes to international security and safety, that the engagement of developing economies in trade very literally feeds families, saves lives and raises the quality of life for tens of millions of people if not more, across the planet.

Making connections with the very real benefits of trade

Many of the very issues raised by anti-trade activists and anti-globalization commentators are being improved, or at least mitigated, as a direct result of international engagement and trade.

Observe health and safety standards being applied in emerging markets, and anti-corruption measures positively impacting the full spectrum of economies from OECD economies to frontier markets because of trade deals and initiatives around corporate social responsibility and good global citizenship. We are also seeing an increase in responsibility from corporations for the actions and standards of their suppliers. All of the  point to improvements that cross borders, with benefits that reach around the globe.

These examples illustrate a few of the ways in which international commerce and engagement can be a channel for transmitting economic value, but also a channel for increasing safety and security, enhancing quality of life and advancing international development and reducing poverty.

Trade and international engagement are credited with pulling one billion people out of poverty.

Yes, the definition of poverty can be debated, and one can argue that more could have been done sooner – no question. However, it can be highly encouraging to observe very real signs of progress in the way nations, companies and people engage together.

Changing the way we do business globally

It is a source of energy and optimism to see that issues once seen to be at the fringes of priority are being brought sharply into focus, and are becoming the subject of serious dialogue, substantive policy and commercially compelling efforts to measure success through more than a set of financial statements.

The advent of the Internet, including the significant use of online trade platforms like eBay, Alibaba and the soon-to-be-developed e-World Trade Platform, have done a great deal to advance international engagement by small, even home-based businesses. These platforms have enabled the commercialization of local arts and crafts to an international market, and have enabled individuals, small businesses and communities to benefit from access to financial resources in order to pursue opportunities in international markets.

The global reach that can be experienced from one’s office or living room opens up unique culinary or cultural experiences, tremendous access to world-class education platforms – all enabling a new level of international engagement – and an interest in accessing and experiencing “things international” to a degree that was once impossible to imagine.

Trade, like most human activity, is imperfect. Happily, we have been making good progress in making trade and international engagement about much more than profitable commerce.

Social enterprise, good citizenship, the importance of inclusiveness are all becoming mainstream, and will contribute to addressing many of the issues we know need to be fixed in the global architecture for international trade, investment and engagement.

I (OK, we!) need to go back and think more about how to tell the story of trade and international engagement (and eventually, of finance) that will grab people by the gut or by the heart.

For now, I’ve got to go contribute to some planning for the 2017 edition of the World Trade Symposium to take place in London next June. This marks the second year of an event for which I am honoured to serve as a Board Member. We think a great deal about trade, finance, technology and inclusiveness, and ways we can put these things together to improve the lives of people around the world.  It is through such events and initiatives, and the important work for FITT and our community of members and CITP®|FIBP® designation holders, that the story of trade will ultimately be told in a balanced, thoughtful manner, to the continued benefit of many nations, businesses, families and individuals – even some of its most vocal opponents!