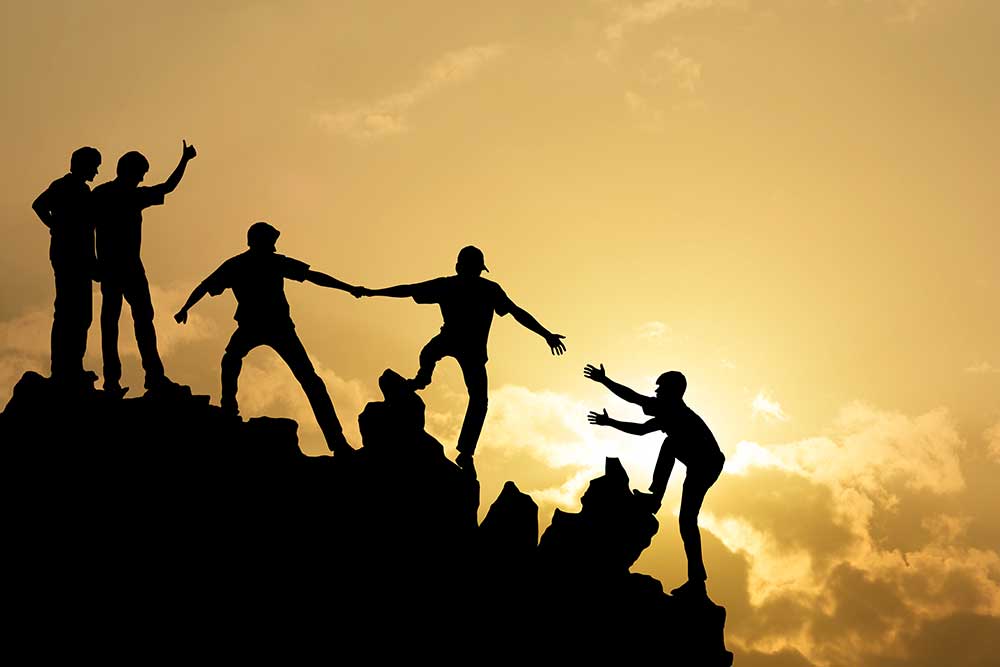 To examine this issue, it is helpful to understand exactly what free trade is. When people in different countries can conduct trade with each other without quotas, tariffs, duties, subsidies, or prohibitions from governments on the goods or services that are being bought or sold, that is considered ‘free trade’.

If trade isn’t free, then governments make money on the duties and tariffs, and domestic companies face less competition. Many argue that this benefits nations.

However, there are often negative consequences from protectionism. For example, if a country places too many tariffs on the goods coming in, then other nations may not do as much business there. This can drive up costs for consumers, who are left with fewer options, as well as limit the availability of certain goods.

Here are the top ways that more free trade around the world helps everybody.

For example, in 2004, the United States signed a free trade agreement with Chile. By 2013, American exports to Chile were 545% higher than they had been before the agreement. That represents $17.5 billion. Chilean exports to America also increased 180% to $10.3 billion by 2011.

These increases in trade volumes are incredibly significant and perfectly displays how trade volumes can strengthen substantially when free trade exists between two nations.

The higher trade volumes are, the more profits companies can make. The increased export totals represent major profits for American and Chilean businesses, who are now able to sell more easily to millions of new customers.

This means that many business owners stand to gain increased profits from free trade.

The better businesses engaged in international trade do, the more people they can employ. This means higher trade volumes can help create jobs as well, which has positive benefits on a nation’s entire economy.

With free trade, it is much easier for nations to focus on producing the goods for which they have a comparative advantage, and import other goods from countries who have advantages in those areas through trade.

However, without free trade, nations have to spend more time producing goods that do not yield optimum profits because it is much more difficult to get them through trade. This means consumers are left choosing between inferior or overpriced goods, and cannot purchase the best goods for the best prices.

3. More efficient use of raw materials

Some nations have extremely high quantities of raw materials, which they are unable to use domestically in their entirety. For example, Australia has the most iron ore reserves out of any nation in the world, at 35 billion metric tons.  Venezuela has the largest oil reserves, with 297.6 billion barrels.

With freer trade, Australia can more easily sell excess iron ore and oil to other nations, and take advantage of their material surplus to benefit their economy. Raw materials can easily be bought and sold between freely trading countries, preventing the wasting of crucial materials.

It also allows materials to be used to produce consumer products in other countries where manufacturing costs are cheaper, therefore lowering the overall cost of many goods for consumers.

Free trade simply makes it easier to buy and sell goods and services between nations. This often leads to increased economic growth. For example, the U.S. Trade Representative Office estimates that U.S. economic growth increased by an additional 0.5 % annually over the past several years because of NAFTA.

As with higher trade volumes, stronger economic growth can also help create jobs. After all, larger, growing economies are successful because more businesses are doing well. These bigger economies can provide more jobs than struggling businesses in economies that are smaller or shrinking.

Stronger economic growth also means that more goods can be purchased internationally, which can help many people around the world access affordable and higher quality products.

5. Promotes peace and cooperation between nations

The more nations trade with one another, the more they can benefit from each other and help each other grow. This promotes peace and cooperation between nations, in the interest of continued growth and economic prosperity.

In fact, one fascinating study from Stanford University proved that the more trading partners a nation has, the less likely it is to go to war. Additionally, this study showed that nations tend to not go to war with their trading partners.

This makes sense. After all, why would nations want to attack countries that can either help provide them with goods, or serve as a market to export to? It would be counter-intuitive from an economic standpoint.

Give peace, trade and greater economic opportunity a chance

Though many people remain skeptical of free trade, it has several clear benefits for the nations who take advantage of it. Higher trade volumes, greater comparative advantage opportunities, more efficient use of raw materials, stronger economic growth, and increased cooperation amongst nations are all positive results created by more free trade.

The fact that trading partners are less likely to go to war with one another is also incredibly significant for the entire world.

If free trade can decrease the number of wars that take place in the world, then policymakers should consider that when they are deciding whether or not to reduce trade restrictions.

Ultimately, it is up to individual nations to decide whether or not free trade is in their best interest. However, with so many compelling benefits of the practice, it is easy to see why many nations have free trade agreements, and more are still to come.