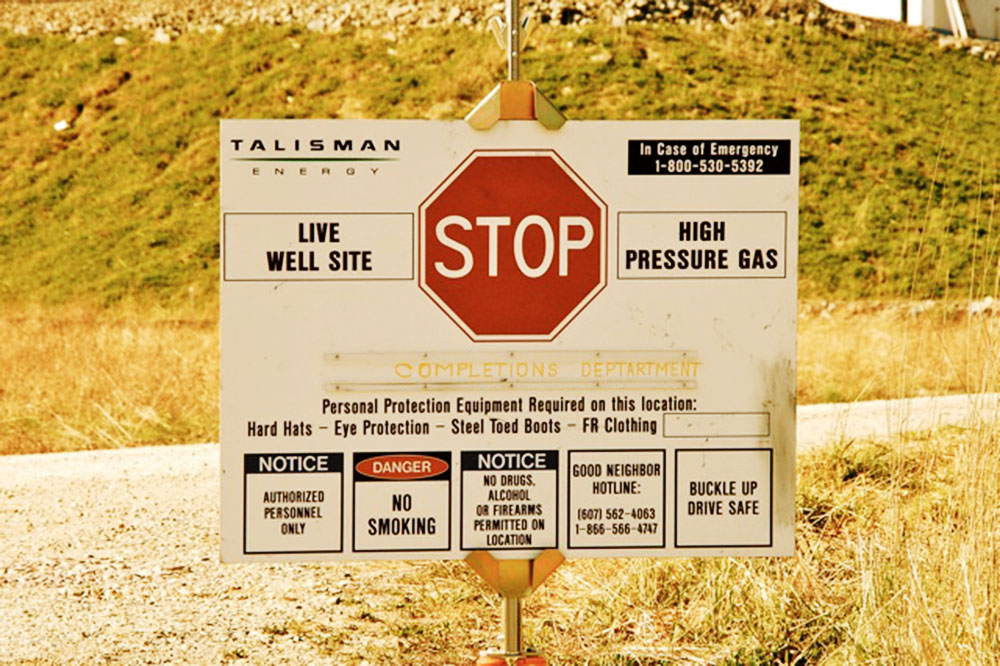 At the end of World War II, the U.S. produced all the energy it needed domestically, and Canada imported most of its oil from the U.S. How things have changed since then.

Both countries remain top oil and gas producers, but Canada has become a large oil exporter to the U.S., even though Canada’s eastern provinces depend mostly on imported oil.

There is no doubt that the need for oil and gas has had an outsized influence in global geo-politics.

Would the United States have become so entangled in wars in the Middle East since the 1970s if not for oil?

Would Vladimir Putin have so much sway over the Europeans if not for his ability to cut off their natural gas supply at any time?

Would China have just completed a 771 kilometer pipeline through rugged jungle terrain in Myanmar (Burma) if it was not worried about assuring continued access for its oil imports?

A recent development, which has radically changed the world energy scene, is the emergence of new technology which can extract natural gas and oil from massive shale formations in the U.S., the UK and Canada.

This technology, known as hydraulic fracturing or more commonly as “fracking,” has enabled the U.S. to increase its energy production dramatically and lower energy costs.

Fracking involves drilling and injecting fluid into the ground at high pressure to fracture the shale rock in order to release natural gas and oil inside. It is hugely controversial.

Proponents of fracking claim that fracking is an “economic and energy solution” and that it is “safely taking place in America.”

Opponents of fracking claim that: “Fracking for oil and natural gas is too dangerous: it threatens the water we drink, the air we breathe, and our health. It also accelerates climate change. That’s why we need to ban fracking now.

Currently, some states such as Vermont and New York have banned fracking within their borders, while traditional energy producing states like Pennsylvania, Texas and Oklahoma have embraced it. In Canada, Quebec has placed a moratorium on it.

On March 20, 2015, the Obama Administration issued the very first environmental regulations on fracking. Immediately, oil and gas interests went to court to stop their implementation, arguing that the regulations are both costly and unnecessary.

Readers may wonder what the debate over fracking has to do with international trade. The answer is that the emergence of new technologies like fracking, whether it continues to rapidly expand or is ultimately restricted, can be highly disruptive to existing international trade flows.

The fact that the U.S. is becoming energy independent is already having a huge impact on Middle East oil producers like Saudi Arabia, who worry about what will become of their largest market. If American petrodollars stop rolling in, will even more political instability in the region follow?

Meanwhile, the huge oil and gas reserves opened by fracking and the resulting price drops means far less emphasis will be placed by most consumers on energy conservation.

When energy is cheap, American and Canadian consumers simply use more of it. Will this increased use of fossil fuels mean less investment in renewable sources like wind, and solar and more negative impact on our climate?

By the way, renewable energy is not an environmental panacea. Wind turbines kill millions of birds and the continual swooshing noise they make is alleged to harm the health of nearby livestock and humans. Vast solar arrays are also killing birds which land on them.

Few international traders, outside of the most sophisticated energy company geologists and technologists, would have predicted the fracking revolution and how it is changing the “balance of power” in the world.

It is no coincidence that last fall Texas Governor Rick Perry made a trip to Poland, hoping to expand the export of liquefied natural gas from Texas to Eastern Europe.

In the meantime, as the U.S. has become more energy independent, Canadian producers have been looking for new markets for their LNG exports.

With international trade, nothing stays the same. This is what makes it so interesting and challenging to engage in. To be successful international traders, we have to be well informed “futurists” who can stay abreast of current global trends in business sectors generally, not just our own.

What is your opinion on the future of fracking and its influence on the global energy market?

Do you think the benefits outweigh the risks?