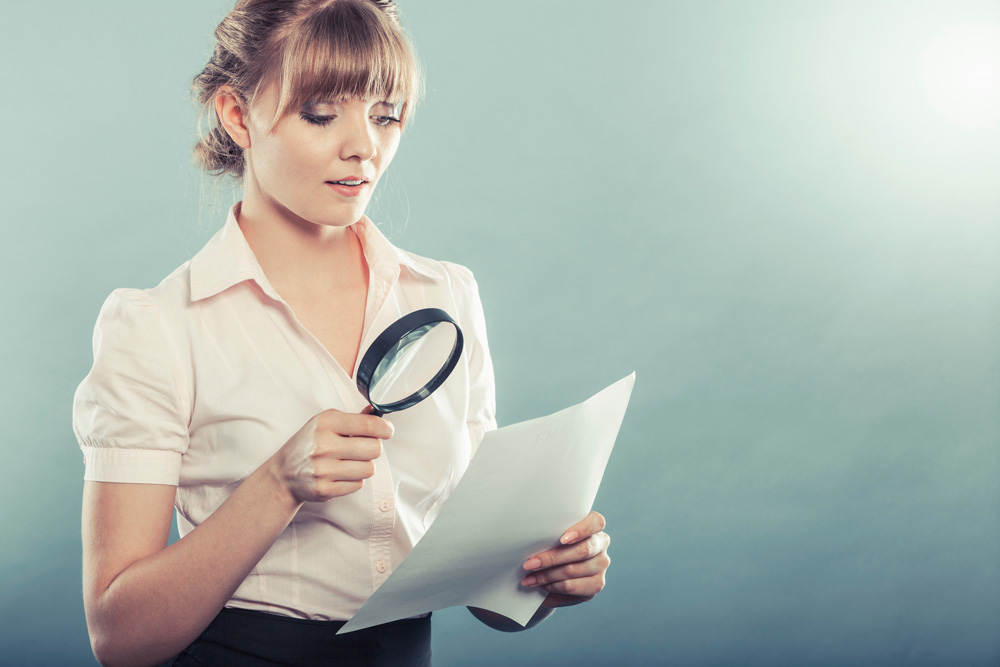 The United States (U.S.) export market presents great opportunities, but also great challenges. Exporters to the U.S. might not encounter many cultural barriers, but they will have to overcome those imposed by U.S. protectionist legislation.

For example, in 2006, members of the U.S. Congress submitted over 20 bills aimed at changing the review process for foreign investment. These bills moved to bar foreign organizations from purchasing, or becoming involved with, any company operating critical infrastructure in the U.S.

The most famous example of this is the Buy American Act (BAA), which serves as the general prohibition against the United States government procurement of foreign items. The Act is implemented through the application of bid price factors which favour American suppliers.

The impact of this Act is that foreign products may be evaluated on a domestic basis only when domestic products are not found “in sufficient and reasonably available commercial quantities and of a satisfactory quality.”

The U.S. government procurement officer can advise on whether or not domestic sources are available.  A decision will be made regarding whether collaborating or subcontracting with a U.S. supplier may be the best way to proceed.

As noted by the Canadian Manufacturers and Exporters (CME), “despite the 21 year anniversary of NAFTA and 26 year anniversary of the Canada/U.S. FTA, there are still many protectionist trade barriers putting Canadian goods at a disadvantage in the U.S. at best, and effectively blocking our exports at worst. They include the 1933 ‘Buy America Act’ and 1982 ‘Buy American Act’, the latter having blocked Canadians firm from tapping into President Obama’s $100 billion infrastructure spending.”

Don’t forget about the unique opportunities NAFTA has to offer

A major advance for Canadian and Mexican exporters was the implementation of the North American Free Trade Agreement (NAFTA) between Canada, the United States and Mexico.

This agreement came into effect on January 1, 1994, making it a continental economic zone and the largest economic trading block in the world. A key objective was to create effective procedures for the implementation and application of this Agreement, for its joint administration and for the resolution of disputes.

NAFTA law sets out the rules that determine whether a product is an originating good. In addition, NAFTA adopted the international “Harmonized Commodity Description and Coding System” in order to more efficiently classify goods, and to ensure correct tariffs are charged accordingly. NAFTA is unique in that it provides three different processes to settle disputes, not one.

Global Affairs Canada (formerly DFATD) manages the relationships of Canada, United States and Mexico under NAFTA. A wealth of detail on the history, implementation and impact on exporters is provided on their website.

Exporters need to know NAFTA law before making their next step

Business, professional and financial services have been granted the right to temporary entrance under NAFTA. In the field of services, the member countries have agreed to:

For Canadian businesses, the high volumes of trade conducted with the United States, and the reality that negotiating advantage often rests with the U.S.-based trading partner, can combine to result in contracts being subject to American legal jurisdiction.

Hence, in the case of significant export contracts, the exporter should arrange access for legal advice from a firm with cross-border experience. This is especially true with respect to the laws governing domestic content requirements and Rules of Origin, and is applicable to any national exporter seeking to enter the U.S. market.

Partnerships may be your key to expanded market access

A key factor relates to the incorporation of goods from outside the NAFTA area. In such cases, these goods or components must be “substantially transformed” within the NAFTA countries prior to being exported. Serious risks may be encountered if scrupulous attention to content is not observed.

Export Development Canada (EDC) reports an instance where an error was made applying NAFTA rules of origin to textiles that almost resulted in a major fine for the Canadian company. The EDC website also lists more detail, examples and contact information on how to deal with these kinds of cases.

One strategy for exporters to deal with this issue is to use a strategic alliance to meet the threshold of domestic content. The company might also consider developing value-added activities in the target market to increase its attractiveness to foreign purchasers. This material is covered in depth in the FITTskills International Marketing Entry Strategies course.

Companies should also bear in mind that no matter how different the conditions, there are business people who thrive and prosper in virtually every country of the world. Therefore, collaborating with local business people who do understand the system and can work it to commercial advantage is often a smart step to take.

Want to learn more about the types of barriers that business face, both generally and in the U.S. specifically, as well as how to overcome them? This article is an excerpt from our new FITT International Business Guide: How to Address International Trade Barriers funded in part by the Government of Canada’s Sectoral Initiatives Program. Head to our resources page to read the rest of the guide today for free!
Disclaimer: The opinions expressed in this article do not necessarily reflect those of the Government of Canada.