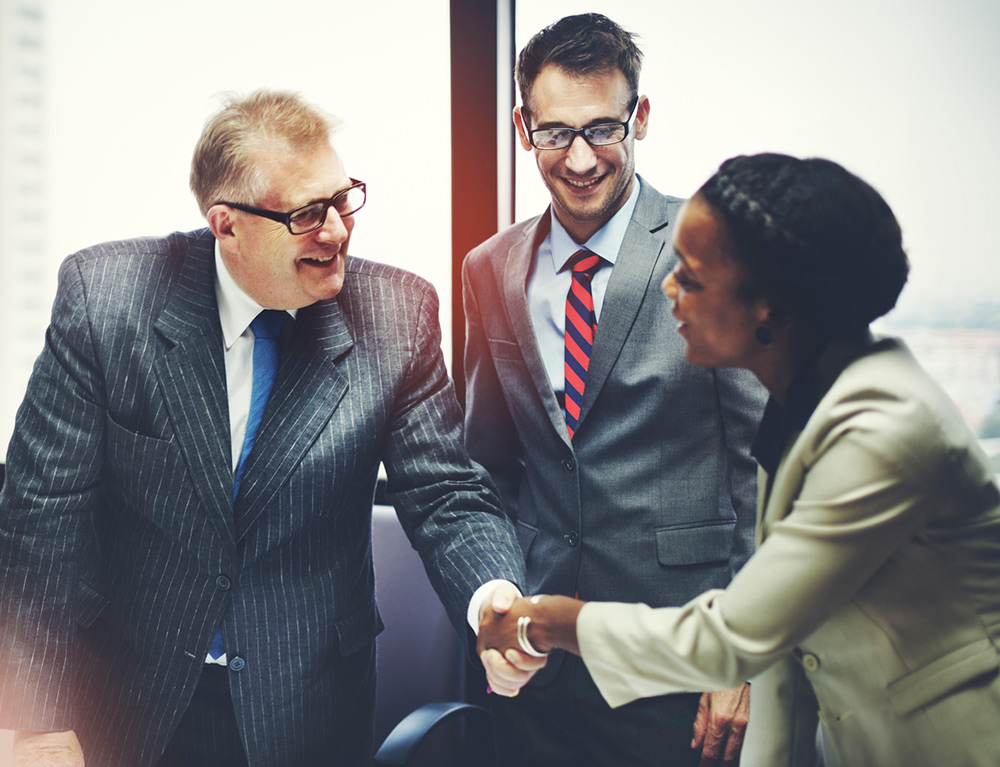 Our southern neighbours seem to have re-written the rules on sales promotion. Boasting about oneself, exaggerating about one’s achievements, ridiculing the competition and vigorously slapping oneself on the back are all part of a new marketing norm. And amazingly, it seems to work, given the recent political changes in the region.

Regardless of whether or you support the Trump administration, it is obvious that Mr. Trump has re-written the global rules of marketing.

Marketing was traditionally based on careful research, forecasting of trends, evaluation of current economic growth and feedback from the market itself. But today’s successful marketing seems to be based on the concept of “perception equals reality”.

Non-stop self-promotion backed by constant imagery of the name TRUMP, a continuous media presence, bizarre hairstyle, and references to billion dollar real estate deals, all create a self-fulfilling prophecy that few want to disagree with.

Canadian business executives have typically been cautious when it comes to blowing their own horn, and this has been part of Canada’s success internationally – people like us because we are low-key. Close to 75% of our population lives within 100 miles of the U.S. border, and internationally we are seen as North Americans – but not Americans, a subtle difference that often works in our favour.

Numbers work in the States

The senior partner of an international business services firm told me the other day that his company was thinking of changing its U.S. advertising to include results – “numbers work!” He was thinking of informing visitors to his website that the firm had helped eight of their many clients to sign strategic alliances in 15 countries, resulting in agreements worth $145 million.

Another contact, a manufacturer of office furniture, has asked his Linkedin network for recommendations about his products, asking permission to include some of their comments in his U.S. advertising copy. Both of these canny executives are aware that it is impossible to know what will hook a potential American client, but one said: “In the current U.S. market, my best chance of being noticed and getting new business is to rely on a perception of success. I don’t want to be cynical, but in the States we have just seen proof on the adage that perception equals reality!”

The other way: relationships

That being said, it is worth noting that experienced exporters with clients in other countries are not changing their traditional promotional activities to boast of their prowess. Instead, they prefer to rely on long-lasting relationships with suppliers and clients abroad.

In most countries, the effort of establishing a personal bond with local contacts pays off in the long run.

A Canadian sportswear exporter to Latin America told me that, “… my Brazilian importer has become part of my extended family, and his son is now living with us in Canada. You can’t beat the kinds of relationships that can develop over time!”

Another Ontario-based franchise consultant made a concerted effort to learn Spanish, and now has a network of associates in Latin America and Southern Europe that he visits regularly. Without developing these contacts, his business would have remained a small domestic operation.

Experience shows that every market must be served individually. While marketing methods may be successful in one market, it may not bring the hoped for results in another. There are no quick fixes in international trade – maintaining a steady focused effort to be the best in what you do will always succeed in the end.

1. adjust to your target market’s needs
2. rely on investing in personal relationships… and
3. avoid excessive bragging.