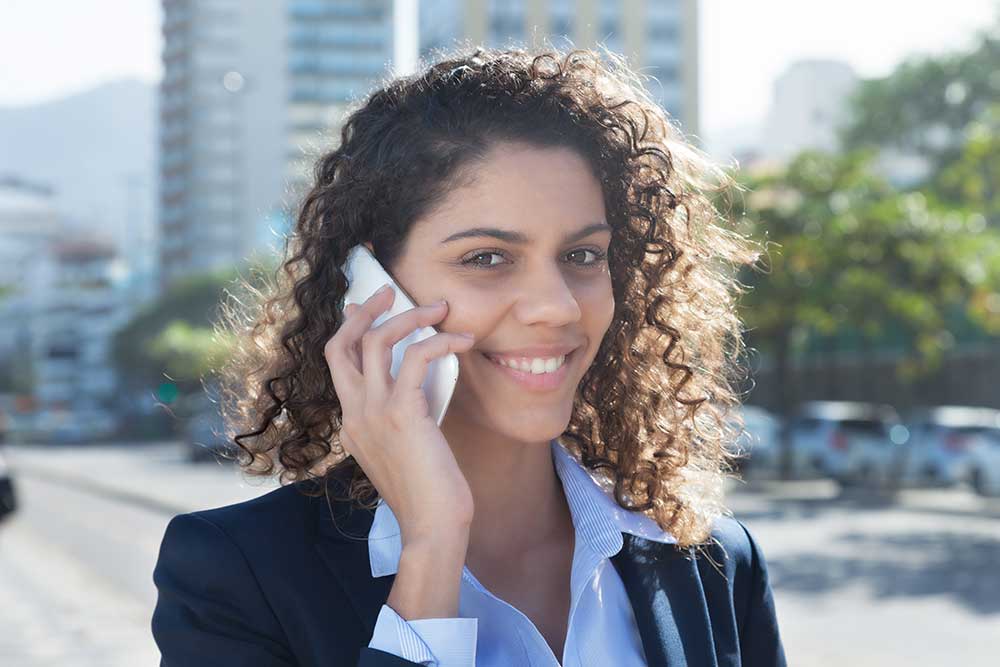 Brazil has over 200 million people, more than double the population of any country in Europe, and Brazilians speak Portuguese, not Spanish. So when you prepare presentations, marketing materials, technical brochures and so on, remember that what you need is Portuguese. It’s also important to note that you need Brazilian Portuguese, which is rather different from the Portuguese spoken in Portugal.

Do not ever assume that Brazilians speak Spanish just because Brazil is in South America and almost all its neighbours speak Spanish.

I am sure that a lot of Brazilians prefer promotional literature in English rather than in Spanish. Accents in Brazil vary enormously too, which is hardly a surprise for a country that size, and so does the degree of formality used when people speak.

As you can imagine, there are also many other languages spoken in Brazil, up to 200-250 according to some statistics.

Time to break out your Spanish dictionary

Apart from Brazil, you can get by in the rest of Latin America with Spanish, due to historical ties with the Spanish Crown rather than the Portuguese Crown. There are native languages too, but Spanish really dominates the scene. This is a huge advantage: you can communicate with 400 million people in just one language.

This is, again, Latin American Spanish and not Spanish from Spain. Pronunciation varies from country to country, as does the grammar. You should translate marketing and promotional materials into some form of broad Latin American Spanish. I know from experience this isn’t an easy task, but is doable, and much better than any mainland Spanish translation. If you have the budget for it, or if your business demands it, it’s also useful to have some localised versions that apply to individual countries.

If you grab a map, you’ll see that Latin America stretches from Mexico down to the south of Chile and Argentina. Note the deserts, rainforests, mountains and all sorts of geographical barriers throughout the region. Now you can start to understand why there are so many variations of Latin American Spanish.

In Latin America, we all understand each other and can all read your brochures (the more technical, the better, in my experience) but for consumer goods in particular, you can’t afford to make mistakes. Variations will be stronger in B2C vocabulary, so make sure that your translations are suitable for the specific market you are targeting.

Don’t let your message get lost in translation

For example, “Manteca” in Uruguay means butter, but in Colombia it means lard. Avocado is “palta” in Chile, but “aguacate” in Colombia. “Cacahuate” is peanut in Mexican Spanish but in Uruguay we call them “maní”.

I remember the first time I went to Colombia and at a restaurant they asked me if I wanted to cancel my dinner, after I had already had it! I realised a bit later on that to “cancel” in Colombian Spanish (“cancelar”), means to pay. In other words, to “cancel the bill”, not to cancel the meal!

Visiting these countries can be a shock to your communication skills, too. I find that Colombians, particularly those from Bogotá, speak very clearly. In Chile, on the other hand, people not only speak very fast (same in Uruguay and Argentina), but they also skip full syllables, which doesn’t help non-native speakers at all. We also have a tendency to speak over each other, all at the same time (and rather loudly), as waiting for turns is really not in our DNA.

Also expect a broad assortment of hand gestures and facial expressions. They say that communication is mainly non-verbal, and Latin Americans are brilliant at non-verbal cues. In some countries like Argentina, Chile or Uruguay, we can be fairly informal and also use humour, irony and sarcasm quite a bit, even in business. I can see why it’s hard for non-native speakers to work it all out.

So if you are not travelling with a native speaker, ask and ask again for clarity.

Apart from Portuguese and Spanish, remember there are a few countries in Latin America that speak French (Haiti and French Guiana, for example). They speak Dutch in Suriname and English in Guyana, but they are not technically part of “Latin” America though they are both part of South America and are often grouped in with the LAC region. This region is comprised of “Latin America and the Caribbean”, which also includes English-speaking countries such as Trinidad and Tobago and Jamaica.

When can you use English?

Some people will be very fluent, although they might lack enough “native English” to spot irony, sarcasm and some humour. Some will just about get by (they might read a technical brochure and understand it, for example, but not be able to explain things to you or ask you questions) and most will not really speak it at all.

Limiting yourself to English only will really reduce the level of business you can conduct. If there’s a non-English speaker that can add value to your business, see how you can bring them into the conversation. You can also try explaining things with gestures – YouTube can be a huge help. Keep some demos and other videos handy. Alternatively, consider hiring an interpreter or a local consultant, even if it’s just for the odd focus group, negotiation or conversation.

Especially when speaking to the decision maker, you don’t want to leave them out in the cold. They will appreciate the gesture. After all, it’s you who’s trying to do business in their country!

Use language to unlock the potential of the Latin American market

I don’t think you need to be a fluent Spanish or Portuguese speaker to do business in Latin America. But knowing where your limitations are, and how to overcome them, can be critical.

If you navigate a whole continent without reaching your business potential because of language, what would happen if your main competitor hired a perfectly fluent multilingual sales manager? And what would happen if you did? If you have local partners and you don’t really need to deal with clients, are you dealing effectively with those partners and distributors, or is a lack of linguistic and cultural awareness stopping you from making the most of that relationship?

In business, I believe languages are tools. They are not an end in themselves. Use your tool wisely and open up Latin America for your business.