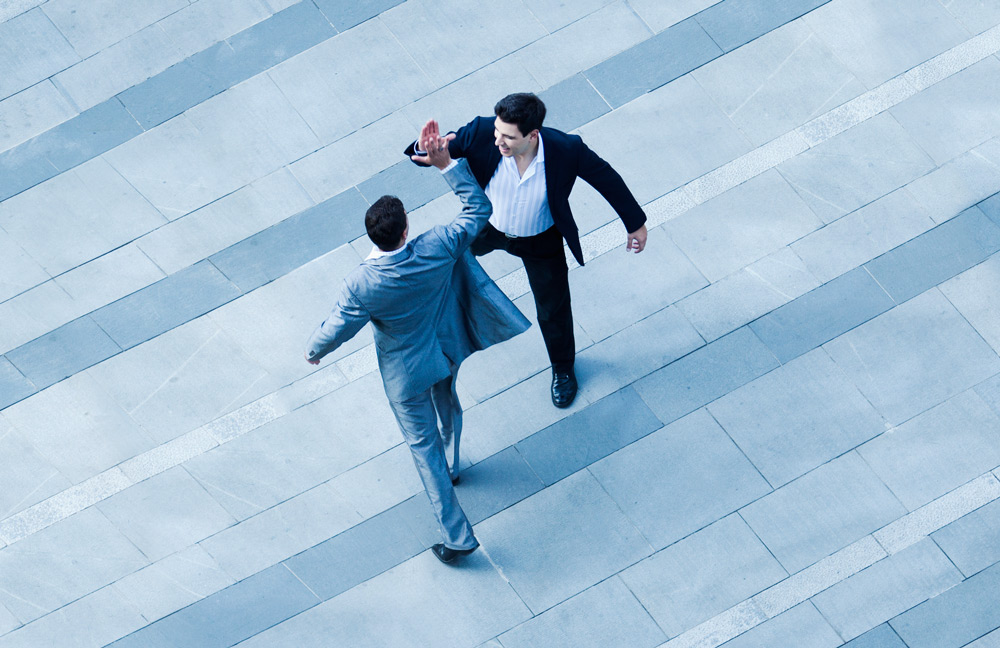 Businesspeople will inevitably be involved or touched by some international activity, regardless of what generation they feel closest to – the Silent Generation, Baby Boomers, Generation X, the Millennials, or even Generation Zers, born in the last 20 years.

The way that newer generations are communicating, however, is changing worldwide. We now live in a world where the current generation’s attention span has dropped to 8 seconds and people increasingly communicate with emojis and 140-character tweets.

Within the next four years, almost 3 billion people worldwide will be on social media, simultaneously multi-tasking on up to 5 different devices. Many of them no longer have the time (or inclination) to stop and look up at the person they are interacting with.

Given these circumstances, how will these future executives interact in foreign markets, where meaningful exchanges with other cultures are still based on careful development of face-to-face personal relationships?

Many will argue that seeing someone on a screen is just as effective as face-to-face interaction. They would argue that foreign executives have their own electronic identities and websites with the ability to communicate virtually around the world.  But it is also a fact that anyone who wants to succeed internationally cannot simply refer their new contacts to a Facebook or LinkedIn profile.

Any seasoned international executive knows that meaningful exchanges with other cultures will always be based on the careful development of a personal relationship.

In many international cultures, the decision to trust another person can only be done “live”, meaning developed in-person. Communicating via blogs, forums, business networks, photo-sharing platforms, chat apps, “selfies”, Twitter Feeds, etc, can be useful, but is not enough to build a trusting business relationship.

While videoconferencing, webinars and Skype are excellent methods of communication, nothing replaces a warm handshake, a respectful bow, the verbal exchange of personal confidences, or a spontaneous hug.

Cultures around the world are comparably proficient at communicating electronically, but in order to succeed in foreign markets, North American executives will have to remember the way of doing business on a one-on-one basis. To do that, they’re going to have to dig deep into their subconscious memory-banks and once again add this forgotten skill to their business quiver.

It is not enough to hope that someone will read and reply to a text or email, or even react positively to viewing a website. To obtain (and evaluate) an answer, nothing replaces face-to-face communication composed of verbal and nonverbal messages.

Millenials and Generation Zers will have to re-learn this ability by joining and participating in networking groups such as BNI (Business Network International) –or even practicing one-on-one communication skills by talking to strangers.

An executive I know likes to strike up conversations in office tower elevators, asking people what they do and exchanging business cards (the 30 second elevator pitch). He even goes so far as complimenting someone for their choice of tie in order to find common ground.

Fifty percent of the time he succeeds, and an interesting conversation ensues, while at other times he is simply ignored. Imagine if you did this just twice a day – that’s one new business contact every day.

It is natural that those interested in other cultures will go online to learn the basics of interacting abroad and follow social media related to one’s country of interest.

However, all this secondary data is never as valuable as one’s own primary research, resulting from personally interacting with individuals from that culture. Chambers of Commerce and business clubs representing foreign countries exist in most major cities and their websites publish cultural and business events open to the public.

A businesswoman I know was planning a trip to Japan. As part of her research she visited the Japanese Consulate and chatted with the Trade Commissioner, attended a function at a local Japanese Cultural Center, and met with visiting Japanese executives who were part of an incoming delegation.

By interacting with and watching the visitors’ body language, she was able to round out the dry statistics she had read about during her research.

Naturally, these steps take time and effort. But in order to be successful in establishing international relationships, it will always be important to be able to look at foreign clients in the eye and create a personal bond.

It takes more than a well-written social media profile, offering a fist-bump or leaping to an exuberant high-five to succeed internationally.