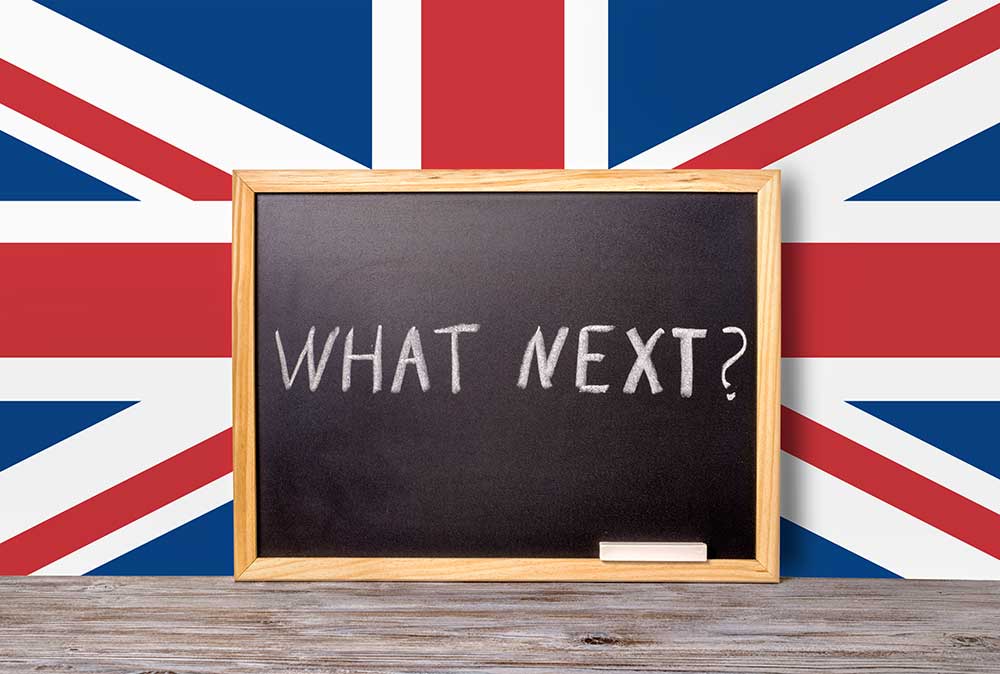 Since the Brexit movement succeeded in the UK, there have been rumblings that the UK could find a new trading niche with NAFTA. That long-shot idea seems more of a possibility as the UK struggles to strike a post-Brexit trade deal with the European Union.

Amid concerns that Britain, the world’s fifth largest economy, could be left without a trade bloc when it’s released from the EU in March 2019, the UK’s administration is reportedly taking a serious look at the ramifications of joining NAFTA.

The UK’s Telegraph reported in mid-October that a UK-NAFTA deal could be in the works. Since then, the idea of a trans-Atlantic trade partnership between the UK and North America has earned both praise and criticism. On one hand, a partnership with NAFTA could ease Britain’s transition away from the EU. On the other hand;

A partnership with NAFTA — its own fate uncertain under the Trump administration — could prove a difficult transition for British companies looking to export to Canada, the United States and Mexico.

The UK and NAFTA: An easy transition?

If there’s one great advantage to the UK finding a post-Brexit home with NAFTA, it would be that the UK would be moving from one large trading bloc to another. While NAFTA reigns as the world’s largest trading bloc, in terms of GDP, the EU isn’t far behind.

With NAFTA, British officials also could find trade partners who are eager to form ties with the post-Brexit UK.

While British officials have struggled to advance a new trade deal with the EU — some officials say there’s only a 50% chance a deal will be struck with the EU — politicians in North America have expressed a willingness to accept Britain into the fold.

In the United States, President Donald Trump has long said he would be first to strike a trade deal with the UK after the passing of Brexit. Canadian Prime Minister Justin Trudeau has also expressed his desire to form a free trade deal between Canada and the independent UK.

The difficulties with a UK-NAFTA partnership

Signing Britain on to NAFTA might not prove the quick solution to post-Brexit trade for the UK, however. First and foremost, the future of NAFTA itself is largely uncertain.

Trump campaigned on dissolving the 25-year-old trading bloc as part of his “America First” policies. While he seems to have softened his language on NAFTA — expressing a willingness to rework the deal with Canada and Mexico rather than outright canceling the deal — it remains to be seen what the future will bring for the trade deal. That makes relying on NAFTA as the cornerstone of trading future for the UK could prove perilous.

Joining NAFTA also would bring about serious change for UK-based exporters. While the EU had its own set of strict guidelines, companies would have to adapt to NAFTA standards. That would mean using more products and supplies from NAFTA trading partners and knowing how to fight off potential disputes under NAFTA’s governing policies. It remains to be seen how many UK companies would be willing to adapt and how many would relocate to continue to operate under EU rules.

The future of Britain and NAFTA

The rumors about Britain’s potential joining with NAFTA underscore the uncertainty surrounding trade deals in a post-Brexit world.

With a trade deal between the EU and the UK on the ropes, British officials have declined to comment on a potential joining of NAFTA, other than to say they are exploring all possibilities for free-trade deals.

Meanwhile, those with a stake in international trade are still waiting to see how NAFTA could morph under the Trump administration.