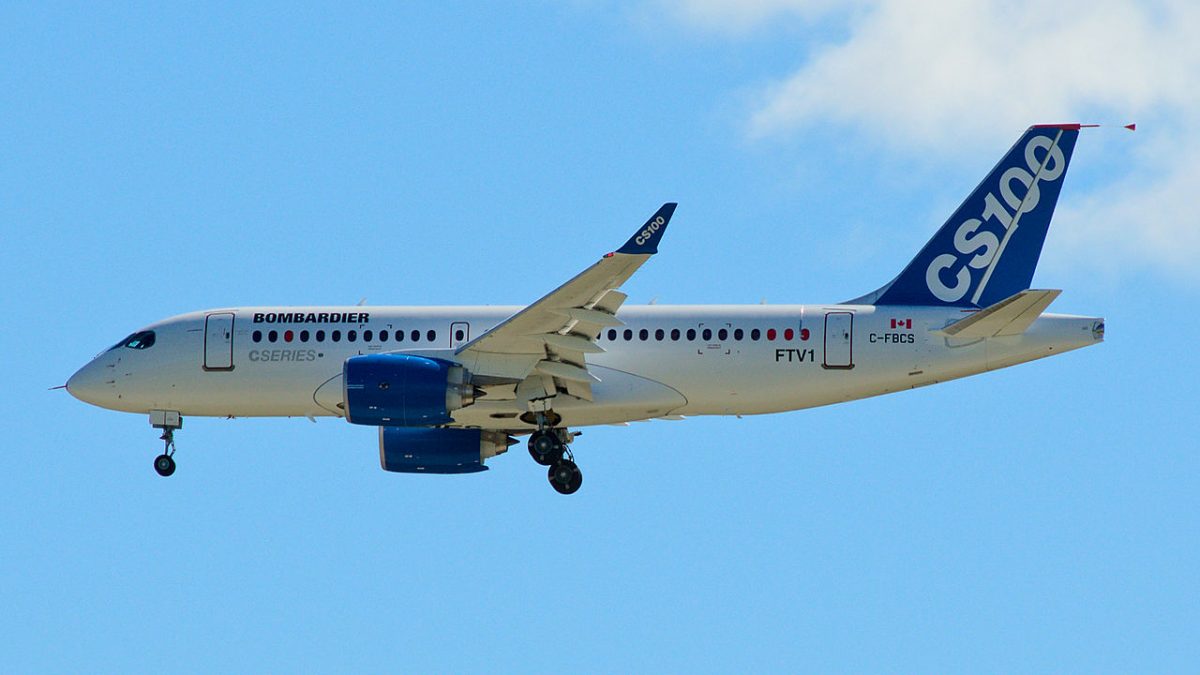 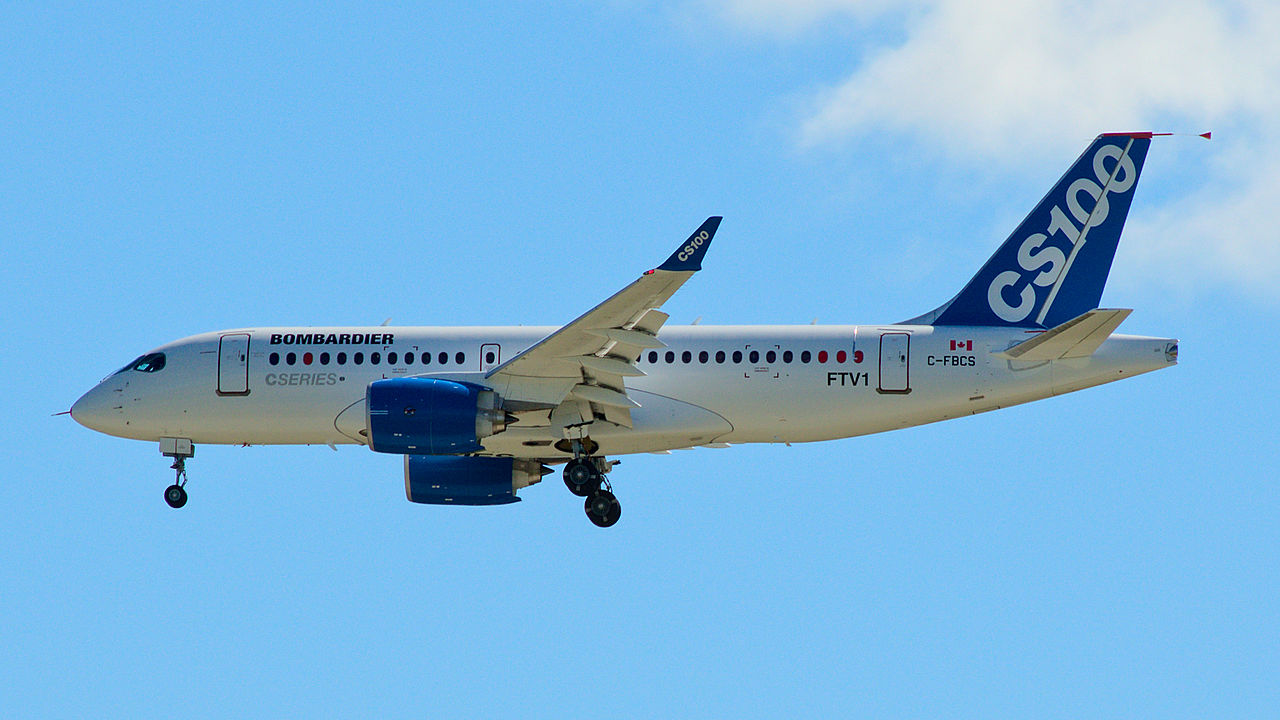 A ruling from the U.S. Department of Commerce against Canadian-based airliner Bombardier issued Sept. 26 has raised concerns about American protectionism.

The ruling sparked harsh language from politicians in the UK, where the jets in question are manufactured, and Canada suggesting a coming aerospace trade war. The Commerce Department’s decision to levy a 220% tariff on Bombardier CS100 commercial jets clearly pits Trump’s “America First” manifesto against global free trade.

The claims against Bombardier

The aerospace trade conflict began when U.S.-based Boeing filed a claim with the U.S. Department of Commerce against Bombardier. Boeing claimed that a $1 billion infusion of money from the Canadian government in 2015 allowed Bombardier to strike an agreement to provide its C-series commercial jets to Detroit-based Delta at rates that were well below the cost of producing the jets. In its claim, Boeing also cited a commitment of $181 million from the U.K. government and Northern Ireland Executive for a new factory in Belfast where the wings for the C-series jets are manufactured.

International trade regulations prohibit subsidies of any kinds from governments that give businesses an unfair advantage in the international market. With that in mind, Boeing asked the U.S. Department of Commerce for an 80% tariff to equalize the U.S. aerospace market.

“Subsidies enabled Bombardier to dump its product into the U.S. market, harming aerospace workers in the United States and throughout Boeing’s global supply chain,” Boeing said in a public statement regarding the dispute.

(The complaint) has everything to do with maintaining a level playing field and ensuring that aerospace companies abide by trade agreements.

The backlash against the U.S. Department of Commerce ruling

Government leaders in the U.K. and Canada, and representatives from Bombardier were quick to criticize the ruling from the U.S. Department of Commerce.

“The magnitude of the proposed duty is absurd and divorced from the reality about the financing of multibillion-dollar aircraft programs,” Bombardier said via a public statement regarding the ruling.

U.S. trade laws were never intended to be used in this manner, and Boeing is seeking to use a skewed process to stifle competition.

The United States does, in fact, have an Agreement on Trade in Civil Aircraft with 31 countries including the Canada and the U.K. That agreement, which has been in place since 1980, prohibits import duties on all civilian aircrafts.

Previously, British Prime Minister Teresa May had appealed to Trump to encourage Boeing to drop its suit. Following the ruling, U.K. Defense Secretary Michael Fallon warned Boeing that its claims against Bombardier could “jeopardize” its ability to obtain defense contracts with the U.K.

Canadian Prime Minister Justin Trudeau threatened to cut any ties between Boeing and the Canadian government in response to the ruling.

“Certainly, we won’t deal with a company that’s attacking us and attacking thousands of Canadian jobs,” Trudeau said.

The dispute over aerospace trade is far from over. The case between Boeing and Bombardier isn’t expected to be settled before next spring, when the U.S. Department of Commerce is expected to issue a final ruling on whether Bombardier’s government funding allowed the company to sell commercial airliners below cost, providing Bombardier with an unfair advantage that harmed Delta.

Regardless of the final ruling, the Boeing-Bombardier dispute has stirred up trade conflict and concerns over Trump’s aggressive “America First” policies. In addition to creating harsh words from government leaders in the U.K. and Canada, the complaint by Boeing and the subsequent tariff have called into question the future of trade deals with the United States, as well as the U.K.’s ability to strike a post-Brexit trade deal with the U.S.

What do you think this ruling means for the future of the aerospace industry and trade within Canada, the United States, the UK, and around the world?

1 thought on “Aerospace conflict raises issues on competition and trade”