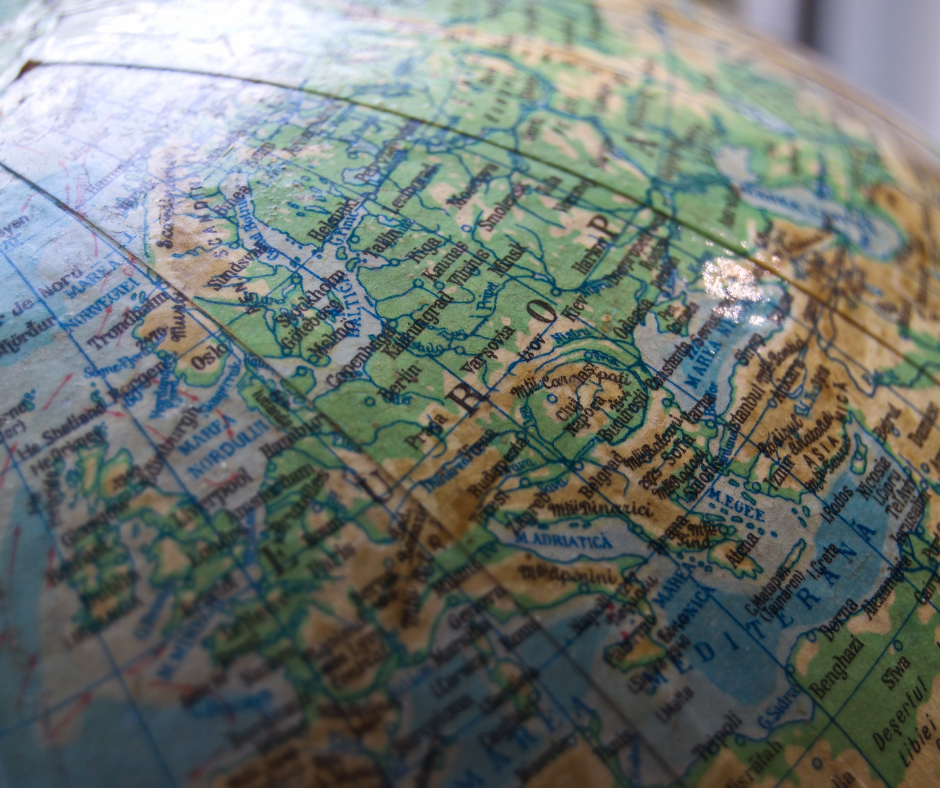 International trade helps to grow and support a nation’s economy. Some nations, in fact, take part in so much international trade that the combined value of all of their imports and exports exceeds their entire gross domestic product, or GDP. How is that possible? A country’s trade volume can be higher than 100% of its GDP because imports are subtracted from GDP calculations.  This would be possible if the combined value of a nation’s imports and exports exceeds the nation’s GDP. Such is the case with all of the countries listed below, which have economies that are heavily involved in the international trade world.

While these countries are smaller markets and may therefore be overlooked by many businesses in their market entry strategies, they have incredibly high rates of trade for their size and could make ideal expansion targets.

For example, if you know that a country’s trade volume is 150-200% of its GDP, and it is importing large amounts of a particular product, that country may be worth expanding into.

For international trade professionals, large volumes of trade can also mean that these countries have a high number of relevant jobs available in that sector, and could be worth including in your next job search.

Here is a list of the top ten countries that have the most trade in terms of percentage of GDP:

As the home of the European Union headquarters, Belgium is a very important country for international trade. Its high levels of industrialization and excellent marine, rail and road transportation infrastructure are also trading advantages.

Other important exports from Belgium include chemicals, metals, metal products, and foodstuffs. The main imports include foodstuffs, chemicals, machinery, and transportation equipment.

Admittedly, Equatorial Guinea faces many serious problems, including an authoritarian government, mass poverty, high levels of inequality, and one of the world’s worst human rights records. However, the country has capitalized on oil to elevate its role in international trade. China, the UK, Brazil, and Spain are currently its top trade partners.

With an impressive economic growth rate, inclusion in 2007 as a member of the WTO, new trade liberalization and agreements, and an expanding manufacturing base, Vietnam is a rising star in the global trade world.

Vietnam’s main exports include crude oil, textiles, fishery products, footwear, and electronics, which are sent to countries all over the world. Some countries that Vietnam exports to include the United States, Japan and China, as well as many European nations. The country also imports large quantities of refined petroleum, steel, machinery, and cloth.

As one of the fastest growing economies in the EU and the world’s largest car producer per capita, the Slovak Republic (often referred to as Slovakia) exports high volumes of cars and vehicle parts, as well as refined petroleum, and video displays.

The Maldives is a smaller country, with a population of just under 400,000 people spread across nearly 1,200 islands in the Indian Ocean. As a nation of islands, however, its fishery-dominated economy has proven advantageous to exporting. Its main exports are all related to the fishery industry and include frozen fish, fresh fish, and processed fish.

The Maldives imports products such as planes, helicopters, refined petroleum, petroleum gas, and concentrated milk. Some of the country’s top trade partners include Thailand, France, the United States, and nearby India.

Ireland has a number of in-demand exports that help the country bring in billions every year. Among the most prominent of these are medical equipment, organic chemicals, meat, aircraft, cereal preparations, pharmaceuticals, and perfumes. The imports that help contribute to Ireland’s impressive trade volume include vehicles, oil, machinery, plastics, and paper.

As an EU member, most of its exports – 60.2% – go to European nations. However, Ireland also does a significant amount of trade with North America and Asia.

Singapore has placed first in the World Bank’s report of the easiest countries in the world to do business every year since they began the rankings in 2006. This impressive evaluation, as well as its small size and lengthy history as a major trade port, cement Singapore’s high place on this list.

The country also has one of the highest GDPs per capita worldwide, one of the best corruption ratings in the world according to the Corruption Perception Index, and is home to thousands of foreign companies with one of the world’s highest levels of foreign investment.

Singapore’s top trade partners are China, Malaysia, the United States, and Hong Kong. Singapore’s export economy is the 20th largest in the world.

Luxembourg, known as the “green heart of Europe,” has become a leading global center for banking and financing. It also has a surprisingly large manufacturing sector, and exports many different goods, including machinery, steel products, foodstuff, and diamonds. Its imports consist largely of fuels, ores, metals, foodstuff, and various consumer goods.

Luxembourg’s top trade partners are Germany, France, Belgium, and the Netherlands. Luxembourg has a lot of metals and ores, and its industrial production was once dominated by steel. Those products are expected to become increasingly important exports for the country in the future.

Hong Kong shares many of the same qualities as several others on this list: small size, high GDP per capita, a leading global financial center, and business-friendly laws.

Hong Kong’s top trade partner is China, but several other countries across Asia are also prominent in Hong Kong’s trade strategy, such as Japan, South Korea, Singapore and Vietnam.