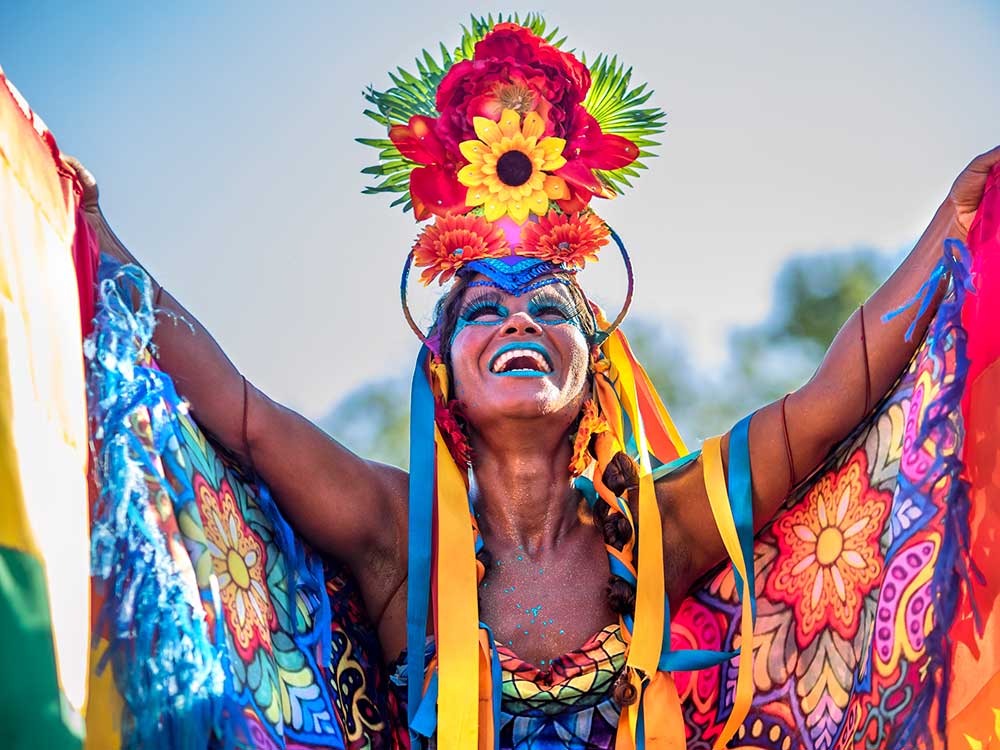 The world’s eyes are on Brazil as the 2016 Summer Olympics continue in Rio de Janeiro this month. As one of the BRICS nations and the economic leader of Latin America, Brazil is certainly an important market to consider. But doing business in the region is not without its major challenges. Is your business ready to export to Brazil?

With a population of over 203 million people, 40 million of which have been added to the middle class in the past decade, and a large, diverse economy, Brazil is a hard market to ignore. Canadians export almost $2.2 billion worth of merchandise to the country, and the U.S. traded an estimated $95.4 billion of goods and services with Brazil in 2015.

The massive cities of Sao Paulo (pop. 21 million) and energy and gas giant Rio de Janeiro (pop. 6 million) present some of the more obvious starting points for market entry. However, there are growing opportunities in resource-rich cities like Belo Horizonte as well.

In 2015, Brazil announced a new infrastructure program expected to bring US $64 billion in investment to carry out badly-needed upgrades on highways, railways, ports and airports across the country. Brazil is also poised well for North American exports and investment in building and construction, aerospace, IT, medical equipment, renewable energy, education technology and distance learning.

2. You won’t be able to set up shop overnight

Starting a business in Brazil is not a simple task, requiring a significant amount of time and effort. The World Bank’s 2016 Doing Business Report, which ranks 189 countries on the ease of starting a business within each nation, found that it takes 11 procedures and 83 days to complete the process of opening a business. Dealing with construction permits requires an additional 18 procedures and 426 days.

According to the report:

Brazil reduced the time for documentary and border compliance for exporting by implementing the electronic SISCOMEX Portal system. This reform applies to both Rio de Janeiro and São Paulo.

However, in the same year Brazil also increased its property transfer tax, making it harder for businesses to purchase land and property.

Importing and exporting pose their own challenges with Brazil as well. Customs regulations are extremely strict in Brazil, requiring careful attention to detail in all cross-border paperwork. Brazil is also known for its high level of administration and bureaucracy. Goods leaving and entering the country are often held up at the border as complex procedures are followed. On average, it is expected that a container of goods will take 13 days just to leave the country.

3. Be prepared to navigate a complicated tax system

Businesses considering doing business in Brazil should be aware that the country is home to a notably complex tax system. Brazil is a very large country, spread out over different states and municipalities, many of which have different tax rates.

Brazil has one of the highest tax rates in the world, put into place to combat rising inflation, negative growth, and provide much needed social programs. There are many different types of taxes that businesses should know about and understand before entering this market. Companies must analyze their business structure, the local regulations, and customs rates.

The best way to ensure your business properly navigates Brazil’s intricate tax system is to pair up with local partners or legal firms who can lead you through the process.

The good news is that there are different types of incentives programs available for foreign companies looking to establish businesses in Brazil, especially long-term investment. To find out more about available FDI incentives, visit www.apexbrasil.com.

Brazil likes to do business with Brazil. It’s an easier transition for companies to work with local businesses, the language is the same, and it benefits their economy. Most business, administration, legal, and government communication is done in Brazil’s native Portuguese.

The complexities of navigating the legal, bureaucratic, and cultural aspects of the Brazilian business world are a lot for even local companies to deal with. That’s why it is highly beneficial to partner with a trusted organization on the ground in Brazil.

So how do you connect with the right partners? One place to start is to look to your local export development organizations such as export.gov in the U.S., or the Trade Commissioner Service and EDC in Canada. Building a successful business in Brazil is not an easy task, and a long-term strategy and commitment are essential. Why not get a helping hand from a partner who knows the market best?

5. Workers and salaries are protected

Part of building up the middle class in Brazil has been the development of higher standards for workers in the region. Unions have made some major strides in terms of their influence in the country and their achievements on behalf of the workers they represent.

As a result, Brazil has a complex system of labour laws to match their tax system, and non-compliance can easily result in large fines and a black mark on your business’s reputation.

Some examples of workers’ rights that you should be aware of before bringing your business to Brazil include a minimum of four weeks holidays per year, starting right away for new employees. Every employee receives an extra month’s salary in addition to those four weeks in December.

Brazilian workers’ salaries can never be cut, only raised. The cost of hiring an employee due to a high rate of taxation is equal to roughly 100 percent of their salary. Any business looking to hire local employees in the country should consider these costs, and look at alternatives to having a large local staff.

Brazil is a massive market bursting with opportunities for North American businesses. And though this is a difficult market to enter, both logistically and culturally, it can pay off in a big way to any business who has done the right planning.