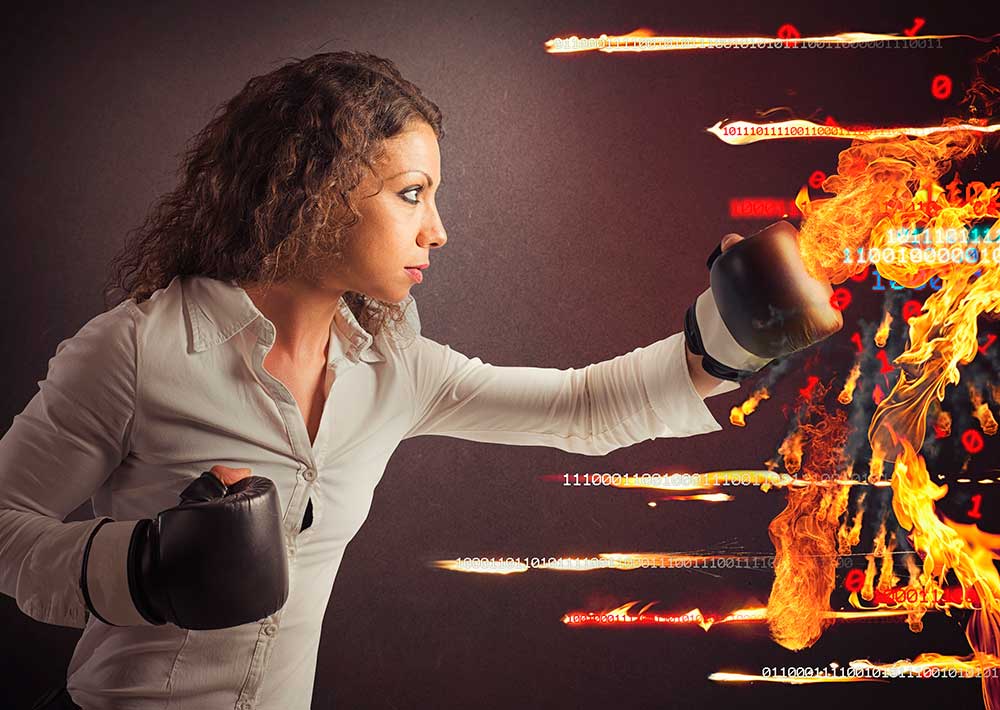 The value of having an organisational whistleblowing process

Recently, whilst lecturing to business and economics students at University of Surrey, I tested their knowledge and recognition of worldwide whistleblowers. Interestingly, but unsurprisingly, most of them recognized Edward Snowden, less so Julian Assange. None of the students recognized or knew any of the remaining twenty whistleblowers projected onto the screen.

Fewer than one in 10 corporations polled around the world (7.1%) said that whistleblowing was a priority for their organisation in 2015, and even fewer (6.5%) said it was a current priority. Whistleblowing has become an emotionally charged hot potato, with a resulting reluctance to engage with it.

But there’s something worse than a hot potato.  It’s the fire that rages when a whistleblower elects to speak out publicly. If penalties and fines are not bad enough, there is often a large and immediate drop in stock prices, financial performance suffers for years thereafter, and executives are shunned.  There is also a serious liability risk for company boards and management.

The biggest loss, however, is reputational. Attempts to ‘manage the truth’ through PR, communications or specialists typically fails, and people immediately see the deception.

Are corporate leaders burying their heads in the sand?

Investigations into corporations – and sanctions against them – have increased dramatically in recent years. Global antitrust fines in seven key jurisdictions in 2015 (including the U.S., EU, Japan, Brazil and South Africa) surpassed $4.2 billion – a 10% rise over 2012. In the U.S. and UK, companies in certain regulated sectors, such as financial services, are now required to have whistleblowing policies.

A robust whistleblowing policy and process can help insulate a company from criminal sanctions. It gives the business the opportunity to investigate wrongdoing internally and deal with it properly before the regulators get involved. If a company is charged with a corporate offence, it can make the defence that it had adequate procedures in place.

However, if a company has a non-existent, outdated, or inadequately communicated internal whistleblowing process, the laws are on the side of the whistleblower. This is especially true if they disclose externally, opening the company up to corporate criminal charges.

Why do whistleblowers speak out publicly?

The most common reason a whistleblower will disclose externally is an inadequate and weak internal process. In these cases, a whistleblower often won’t have an existing or well-known internal whistleblowing process to follow, and will have observed that previous internal disclosures have resulted in retaliation and/or job losses.

Research by PCAW in the UK show that many whistleblowers (44%) raise a concern only once, and a further 39% will only go on to raise their concern a second time. The overwhelming majority (83%) will only try internal options once or twice and then give up. There is therefore a small window of opportunity to address wrongdoing internally.

Regulators and policy-makers are homing in on the important link between a good corporate culture and ethical corporate conduct. A robust, independent whistleblowing process that makes employees feel comfortable about reporting wrongdoing is a critical asset in building a positive, ethical culture that supports strong corporate outcomes.

However, the challenge for many organisations is that there is currently little evidence-based information to guide them in developing best practice whistleblowing processes. Therefore companies are largely dependent on guesswork to develop a process that will actually work and which will have the confidence of staff, management and the board alike.

Attention needs to turn to what new legal and governance standards must contain to best support internal, regulatory and public whistleblowing. This is a necessary first step in changing the mindset that whistleblowers are destined to suffer, no matter what.

My 14 step roadmap to building and managing an internal whistleblowing process:

Most employees ensure they understand their rights, such as leave entitlements, benefits and pay. However, it is also essential for employees to recognise whether the whistleblower protection system in place applies to them, and if so to what extent.

Individuals who disclose often do not recognise themselves as whistleblowers, attributing their actions of detecting and disclosing information as falling within the scope of their workplace duties and responsibilities. It’s therefore important for employees to know how the internal whistleblowing policy and process has been invoked in the organisation. Here are the most important steps to remember:

Appreciate that relying on a whistleblower to disclose misconduct requires a courageous behaviour which is not innate.  With this in mind:

In some circumstances, a culture of anxiety itself can qualify as wrongdoing that affects the public interest; certainly if it involves serious mismanagement, or the systematic intimidation of employees. The management of the organisation can either be the driving force behind a culture of anxiety, or a contributor by turning a blind eye to it.

Alternatively, an organisation’s management can promote an open culture by valuing and respecting critical and courageous conversations between management and employees, from the top of the organisation right down to its lowest ranks.