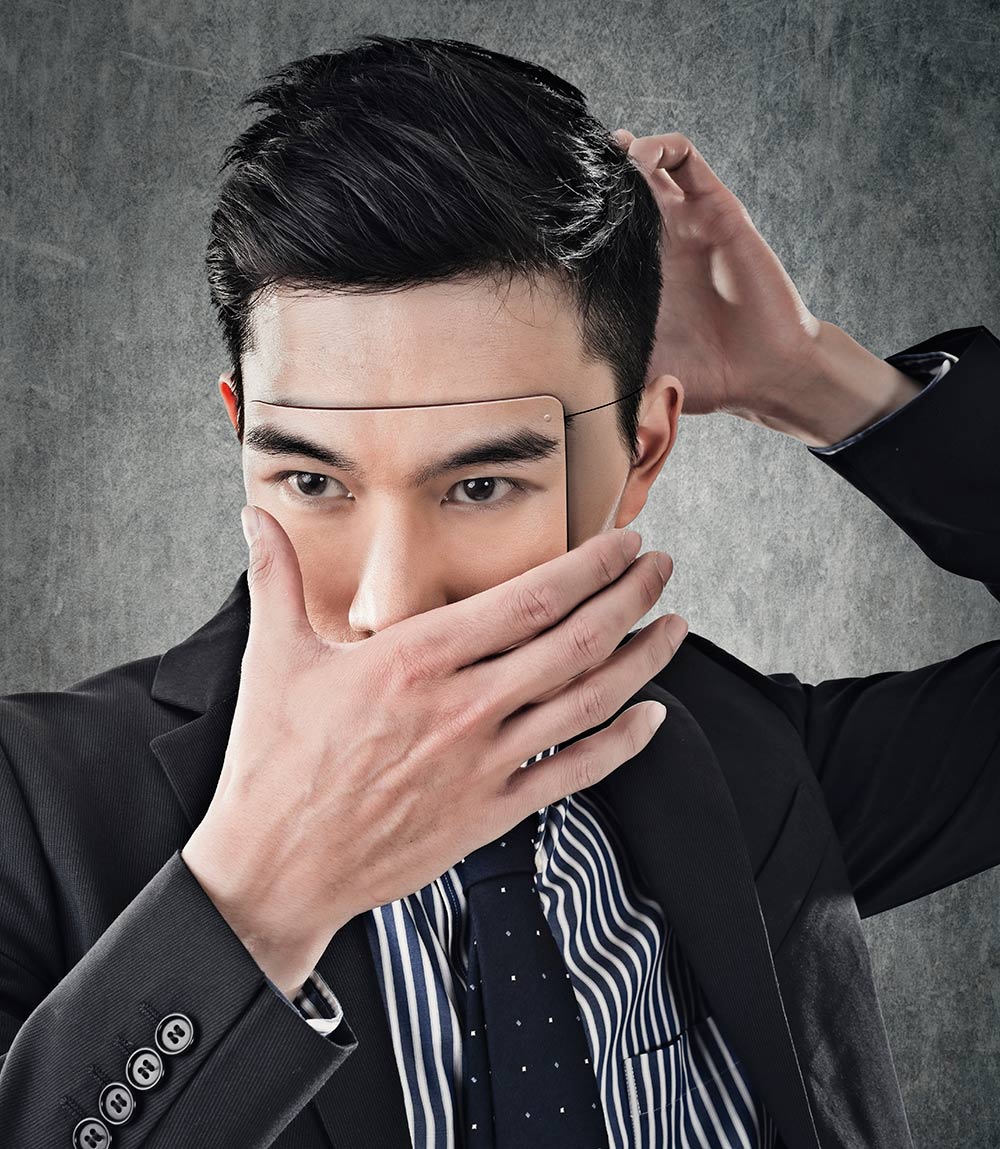 All parties in all commercial transactions should be aware of the potential for fraud. In some cases those parties you negotiate with may not even be aware of the liability they pose.

Fraud—intentionally deceiving another party—is a criminal offense under common law and a civil violation under civil law. While companies claim transparency, or on the surface may seem safe, failing to fully investigate the party you are contracting with is an invitation for fraud.

Article 3.8 of the UNIDROIT Principles of International Contracts states,

While most often considered a matter of criminal offence, during the 22 October 2007 UN General Assembly meeting, the Commission Secretariat noted their increasing attention to the area of commercial fraud, which is considered to be one of the present day’s greatest threats.

Commercial fraud often has an international character, and the activity poses an obstacle to international trade, which has a negative effect on the stability of national economies.

Even with a decade of highly publicized scandals such as Enron in the U.S. and Deutsche Morgan Grenfell in England, and the increased efforts to regulate and control it, fraud continues to be a major issue for countries all over the world. The increasing complexity of fraudulent conduct that entrepreneurs must guard against includes the following activities:

Be vigilant in your due diligence in international contracts

Due diligence is the thorough investigation or audit of all matters relevant (e.g., financial records) to an agreement between potential contracting parties. Due diligence before and during negotiations is the best way to limit the financial loss, reputation diminishment, civil tort (law suit brought for a wrong other than a breach of contract) or litigation and in some instances bankruptcy that can result from fraud.

Unless an uncovered risk is so substantial as to be a deal breaker, negotiations are a way to work through the issues towards a successful contract.

As with other areas of negotiations, due diligence can be an increased challenge in international contracts because of language barriers, corporate business cultures, disparity of national rules, and distance.

Regardless, every effort must be made by both parties to research all aspects of your potential partner as thoroughly as possible.

Some examples of areas of research on your potential partner’s company include:

It is also important to research the laws of the nations governing international contracts to understand how your company can best protect or proceed with litigation to recover or prosecute for damages as a result of fraud.

Remedies to Fraud in International Contracts

New scams are emerging every day, and in addition to due diligence, you can guard your company or investments from fraudulent international contracts in the following ways:

1. Acquire expertise
If this is not your area of expertise, obtain advice from consultants or lawyers who specialize in both international trade contracts and the market you are trading in. Invest in accounting and marketing expertise when investigating bottom lines and market potential.

2. Employ letters of credit and secure payments methods
While guidelines on payment terms and methods are relative to the business relationship (for example, established trust between two businesses may result in a longer payment term), each party should still take every precaution to create secure and clearly stated terms.

Letters of credit have banks guarantee sellers payment or partial payment on behalf of buyers according to rigidly defined terms.

While they do not eliminate the risk of fraud, and are often used by fraudsters to provide a false sense of security to inexperienced traders, letters of credit, used with appropriate supporting advice, can be helpful in mitigating the risk of fraud.

3. Place requirement clauses in contracts
Negotiating requirements into contracts, such as product samples or analysis, insurance, currency, certification, and compliance or regulatory documentation is an effective measure to ensure you are dealing with legitimate parties.

4. Be aware of current trends
There are a number of organizations and consumer advocacy groups such as National Anti-Fraud Network and the U.S. Federal Bureau of Investigation who post the latest fraud schemes and safeguard suggestions.

Due diligence is the best way to uncover any potential risks and avoid costly and time consuming litigation in an international incident.

Have you followed all of the above to ensure your international contracts are secure? Have you ever had any experiences with contract fraud, and if so what did you learn from the experience?