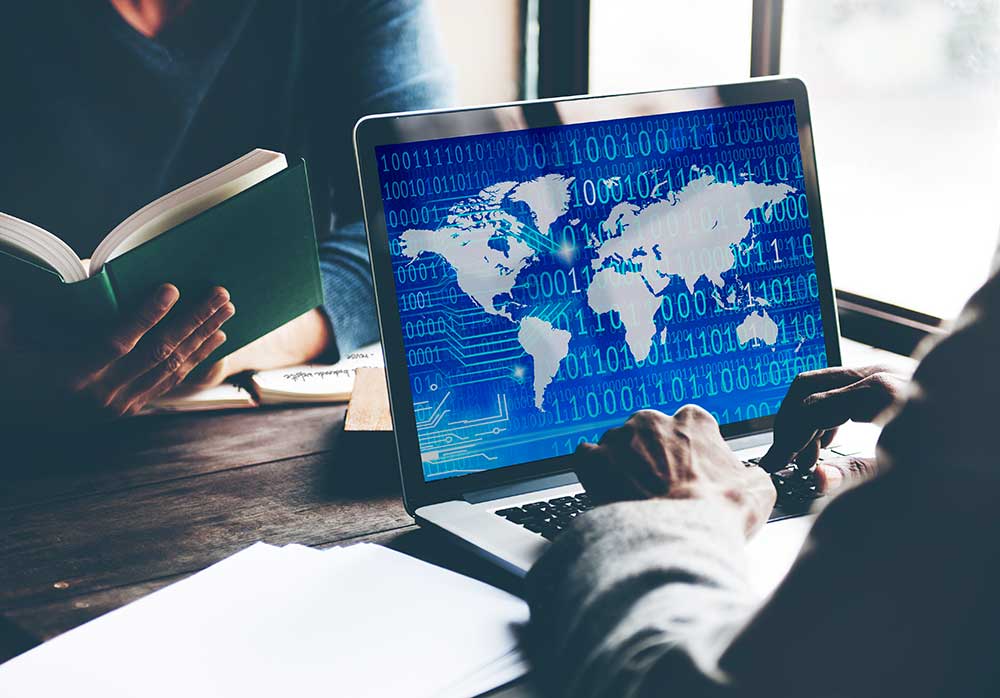 The United Nations Conference on Trade and Development (UNCTAD) defines FDI on their website as, “investment made to acquire lasting interest in enterprise operations outside of the economy of the investor”.

FDI can be done in a number of ways, including:

As with other foreign ventures, the terms of the investment are stipulated in an agreement.

FDI agreements are subject to the influence of host nation legislation and can prove to be quite risky if not properly researched and understood.

The advantages of getting involved in FDI

In general, the advantages of FDI for entrepreneurs are the same as other forms of foreign market entry such as joint ventures and licensing agreements.

Policies to attract FDI and the role of hosting countries

There is now active competition between countries to attract FDI and capital investment, as more and more nations and entrepreneurs realize the benefits associated with foreign investment. This is good news for businesses considering foreign options, because conditions and incentives are constantly improving around the world.

Many governmental trade policies, including those of developing countries, are now designed as investment incentives for foreign corporations.

Some of these incentives include low interest loans, subsidies, tax breaks and an easing of restrictions.

Less-developed countries especially want to attract “Greenfield investment”. This type of investment involves foreign capital being directly invested in new or expanding facilities. The hope is that the investment will improve their existing production methods and technology as well as provide an entry strategy into the global market for the host country.

In addition to policies that lack transparency or that regulate a company’s autonomy to hire, source and remove earnings, there are a number of additional risks associated with FDI.

These three are some of the greatest fears entrepreneurs have when investing in foreign markets:

Nationalization: the act of a national government taking an industry or private company into public ownership.

The former owner is compensated, but the compensation is often an area of contention as it may not be equivalent to market value.

Privatization: privatization is the transfer of government property or services to the private sector. It can also refer to a private majority buyout of publicly traded stock.

Expropriation: or government confiscation of privately owned assets for public use, is the most controversial example of nationalism and is one of the greatest concerns of FDI. Owners are forced to give up their assets and are often compensated far below fair market value. In worst case scenarios, owners are not compensated at all, as happens for example after a political coup or revolution.

Before deciding to invest in a foreign market, entrepreneurs must be sure to conduct a thorough investigation of the economic and political climate of the host country.

While the incentives for investment may be very appealing, they must outweigh the risks. If there is an incident, businesspeople should be aware of any regulations governing their options for compensation, and the chances of the options being enforced.

The Multilateral Investment Guarantee Agency (MIGA), an affiliate of the World Bank, offers loans and insurance to eligible foreign investment projects. It is also renowned in the field of FDI dispute resolution due to its insight and knowledge of the political, legal, economic, cultural and religious dynamics of world nations.

In 1965, the World Bank held a convention that sought to lower barriers to private foreign investment, particularly the lack of dispute resolutions methods. From the resulting multilateral treaty, the International Centre for the Settlement of Investment Disputes (ICSID) was established.

The risks to foreign investors prompted the Organization for Economic Cooperation and Development (OECD—founded after World War II to foster postwar reconstruction in Europe) to negotiate a Multilateral Agreement on Investment (MIA). While it officially failed in 1998 (mostly because of FDI protection), it was the first attempt to establish internationally accepted provisions on investment.