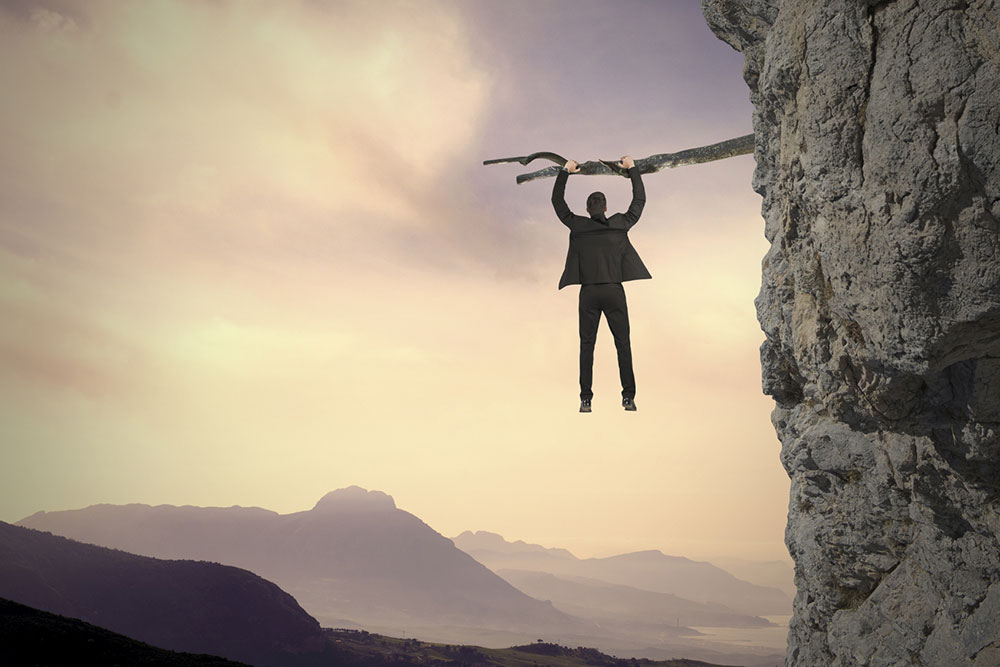 International trade is a risk/reward business. There can be greater payment, logistical, regulatory and political risks when dealing with overseas suppliers and customers. Nevertheless, your business will reap rewards if you can develop a competitive global supply chain, penetrate profitable export markets with quality products and services, while successfully managing the increased risks.

Payment risks caused by defaulting customers can be minimized with letters of credit and other financial instruments. Logistical risks can be managed by selecting experienced shipping companies and engaging with skilled logistics professionals. Regulatory risks can be identified if you hire qualified legal counsel upfront and not wait until a violation has occurred.

Political risks are harder to deal with. Contrary to conventional wisdom, political risks are not just a “Third World” problem. You can face unexpected political risks even when dealing with advanced economies. Managing these risks can be tricky. You have to act like a chess player or hockey goalie and anticipate where the next move or shot will be coming from.

There are many types of political risks. Most of them are covered by the political risk insurance policies offered by Export Development Canada (EDC) to Canadian exporters. American exporters can obtain similar policies from the Overseas Private Investment Corporation (OPIC).

The most obvious political risks are wars, sustained civil unrest and major acts of terrorism which destroy or severely hamper the ability to conduct commerce in the foreign country.

Expropriation is another form of political risk. It occurs when the foreign country arbitrarily confiscates or “nationalizes” assets, often without due process of law and without paying just compensation to the business owners. Prominent examples from the 1960s and 1970s include Fidel Castro’s seizure of U.S. companies’ sugar plantations in Cuba, and Salvador Allende’s seizure of U.S.-owned copper mines in Chile.

3)    Trade losses due to embargoes

The imposition of an embargo against a foreign country can bring your company’s imports or exports to a screeching halt. The most long standing example is the United States’ embargo against Cuba, which was imposed in 1962 and continues today with limited exemptions. When I was practicing law in Chicago, the U.S. imposed an embargo against Iran when Iranians took American embassy personnel hostage in Teheran. One of our clients suffered significant losses when its perishable goods in ocean transit could not enter Iran.

In the past, weather, pollution and over-fishing were not commonly viewed as political risks. However, seas are rising, storms are increasing in their intensity, industrial pollution crosses international borders, and ocean fisheries are in steep declines due to the actions of particular countries. The political risk category may be broadened to encompass these emerging environmental issues.

Today, the most common political risk disrupting international trade flows is the imposition of sanctions against one country by another country. Sanctions have become an increasingly favored political tool to punish other governments which violate international law, abuse human rights and/or otherwise engage in behavior harmful to the country imposing the sanctions. Sanctions are a form of economic warfare which hurt the innocent civilians in a country much more than the leaders of the country, as was the case with the long standing sanctions against Iraqi dictator Saddam Hussein – however, the ethical aspects of sanctions are beyond the scope of this article.

Sanctions are typically more limited or targeted than a full embargo. They may include visa bans for individuals, freezing of the assets of individuals, companies and the foreign government, prohibitions on commercial dealings and trade in specific commodities, cessation of arms sales, cancellation of international cooperation meetings and joint military exercises, and restricting the sanctioned government’s access to financing and debt relief. In severe cases, sanctions morph into complete embargoes and even naval blockades and no-fly zones, inching closer to military conflict.

Clearly, sanctions are authorized under international laws and the laws of the countries involved. For example, both Canada and the United States have domestic legislation setting forth the criteria for and the mechanics of sanctioning another country either unilaterally or in concert with the United Nations, other countries or the much spoken of but always illusive ‘international community’.

Sanctions can be devastating for commercial businesses because they are often imposed in an unpredictable manner and sometimes with lightning speed by politicians anxious to appear forceful on the world stage but perhaps unconcerned about the impact on particular businesses selling commercial goods that are totally unrelated to the political crisis. An example involves the current situation in Ukraine where Canada, the U.S. and the EU have issued sanctions on numerous persons as a result of the corruption of the former Ukrainian government and Russia’s military incursion into Crimea. For example, it is possible that companies based in the West which were legally selling commercial goods to one or more of the now sanctioned persons in Ukraine could suffer severe financial losses through no fault of their own.

It is my understanding that the political risk insurance offered to Canadian exporters by the EDC and to American exporters by OPIC does not cover losses incurred because of the imposition of sanctions by the Canadian or U.S. governments respectively. It only covers losses caused directly by the actions of a foreign government. There may be some private insurers covering this sanctions risk but these two government agencies do not.

Note from EDC:  Interestingly, with respect to sanctions, while Canadian government sanctions in and of themselves are not the trigger to a risk event under our policy, most often sanctions are imposed because of some egregious actions taken by a foreign government (eg. genocide) and related severe ongoing political violence in a country, usually giving rise to a humanitarian disaster. Conditions of political violence may very well be present in those circumstances, and our policy would cover any losses resulting therefrom.

The cautionary advice is to obtain political risk insurance to protect your exports where available and affordable. Like all types of insurance, there are exclusions from coverage. You should be very familiar with the policy coverage and exclusions. You also need to keep a close watch on the political and economic developments in the countries you are exporting to. You have to be your own “futurist” and predict when your exports may be disrupted by political risk, especially the increased use of sanctions by your own government.

In a globalized economy, it is unlikely that sanctions will not cause some “blowback” on the sanctioning country’s exporters. This is something that politicians need to pay attention to and avoid taking precipitous or ill-considered actions which damage their own country’s businesses. I am not suggesting that governments in Canada or the U.S. ignore violations of international law and human rights by other countries. I am only suggesting that overly broad sanctions may not be the wisest foreign policy tool because of the negative impact on the sanctioning country’s international trading companies’ legitimate business.