Are Canadian exporters playing with a stacked deck?

Canadian exporters begin international negotiations with a negotiating deck already stacked in their favour, but this is an asset that many are not aware of.

Master your inner chameleon and excel in exports

Have you ever given a presentation to industry professionals in a foreign market?

I could not believe that in today’s modern world, such old-fashioned regional prejudices could possibly create barriers to international trade.

A wave of anti-EU opinions since the election seems to be threatening to affect the EU’s direction, and some pessimists worry that this could change the outcome of both Canada’s and the USA’s trade agreements with Europe.

A newspaper article reporting on a recent BDC study about the benefits of Advisory Boards for entrepreneurs made me think of a CITP colleague who teaches FITT courses. Over time he has become an informal advisor to some of his students who are planning to get started in the international field.

Can international business in Quebec survive a separation from Canada?

Canada is going through the specter of another separation threat from Quebec. What does this mean from an international point of view? Will other countries be willing, or even interested in doing business with Quebec? Will it maintain the credibility that it currently has as part of one of the few countries in the world that are universally admired? Will the world just shrug off a separation from Canada and move on?

At the same time, my Canadian paranoia is making me wonder how Canada managed to convince the European Union to join us in a Canada Europe Trade Agreement. 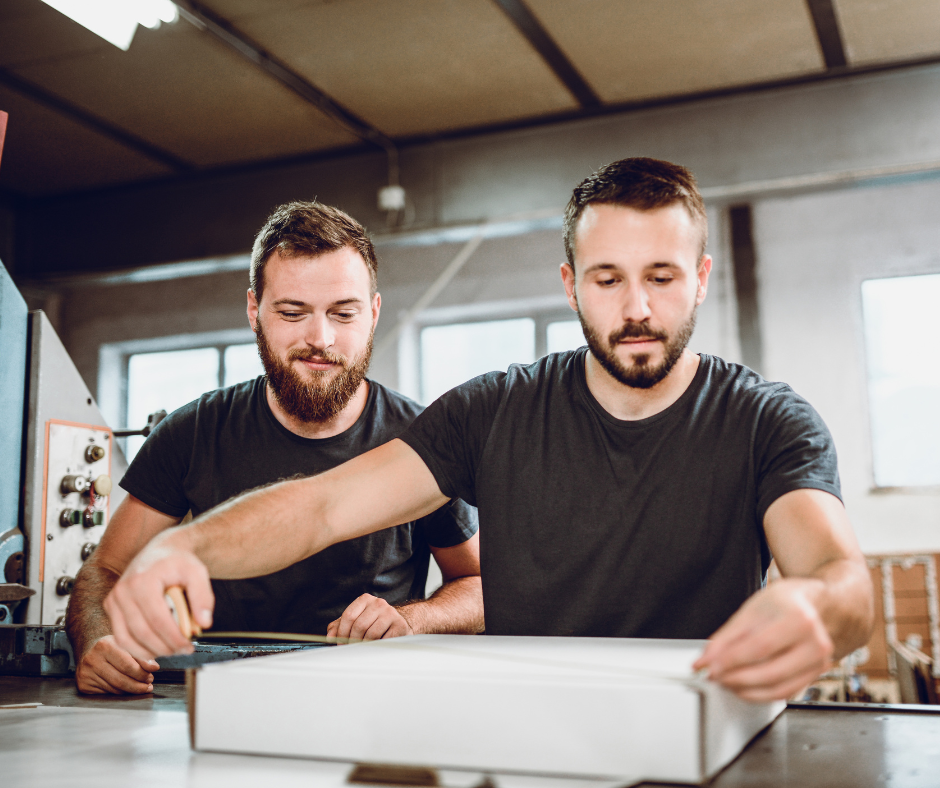 How much will your freight charge be? Here’s how rating shipments works 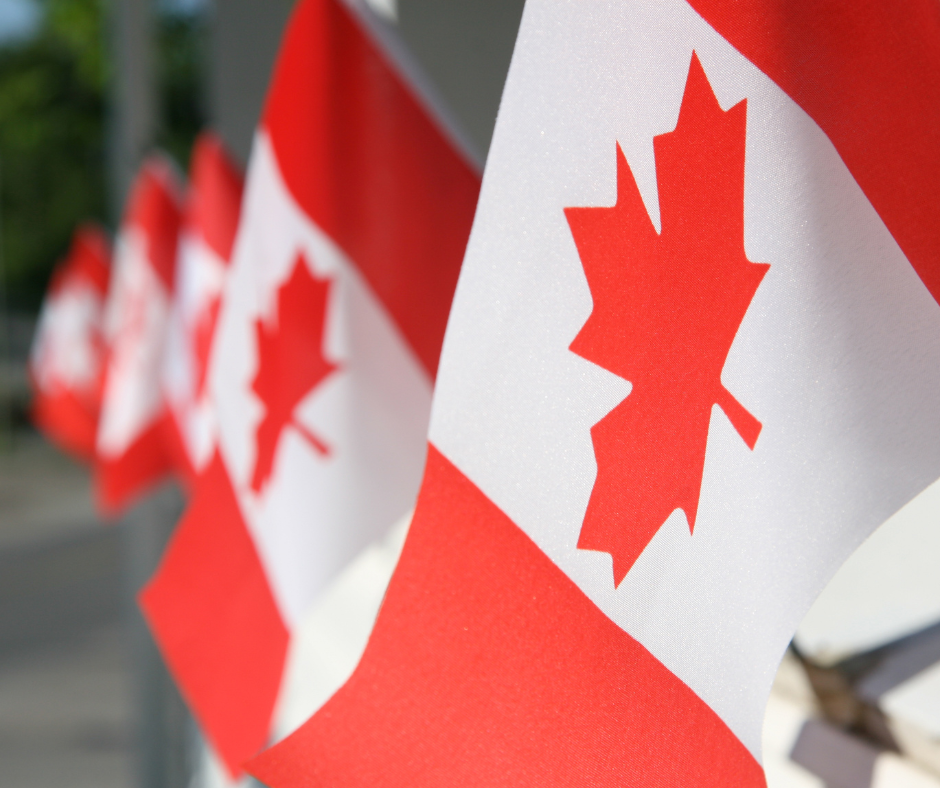 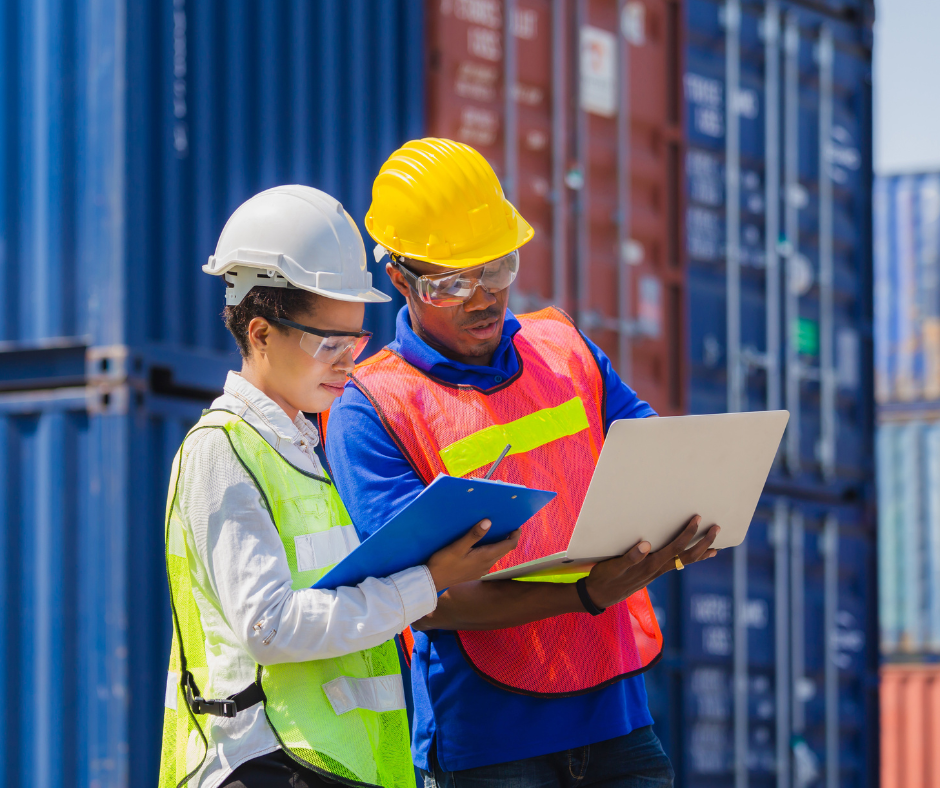 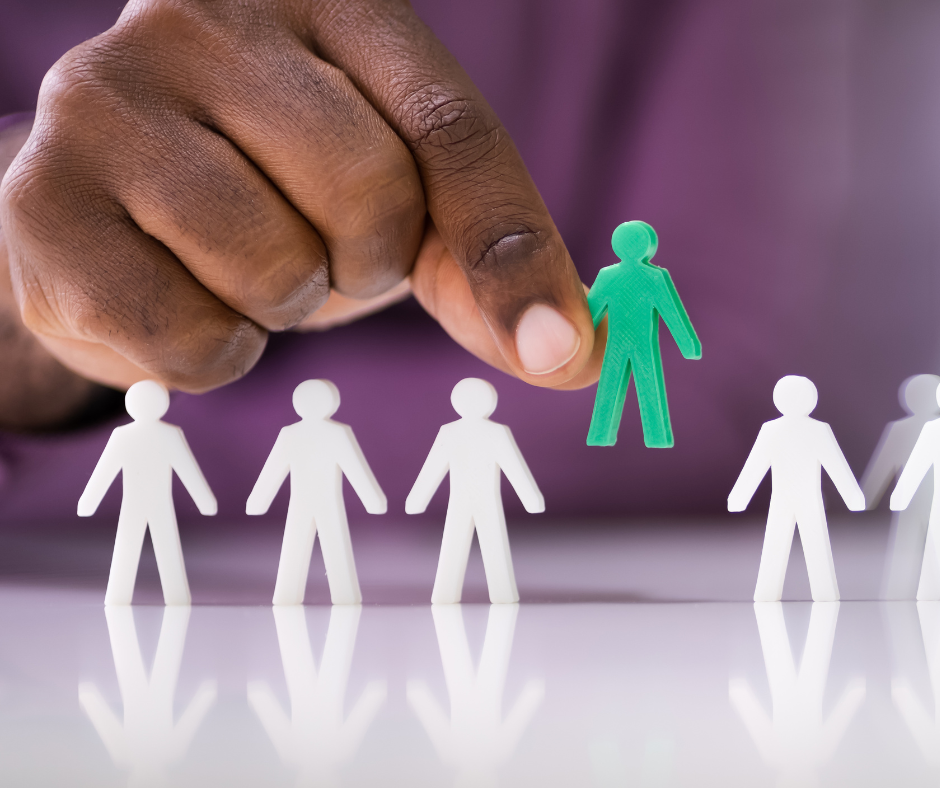