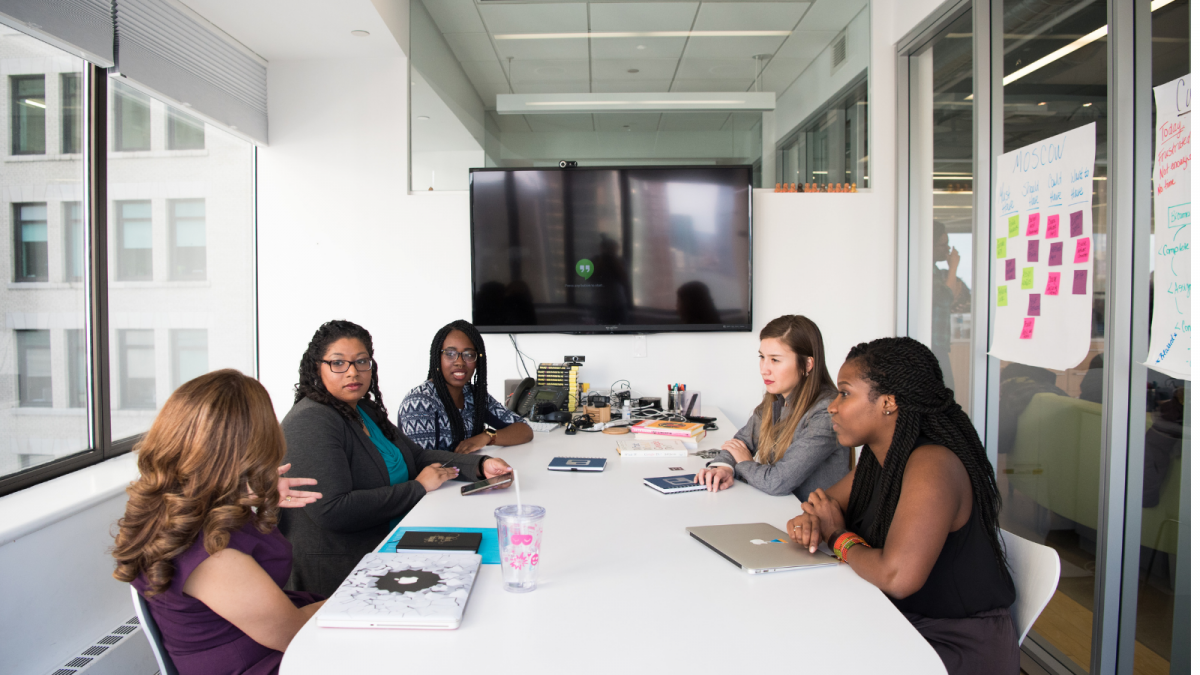 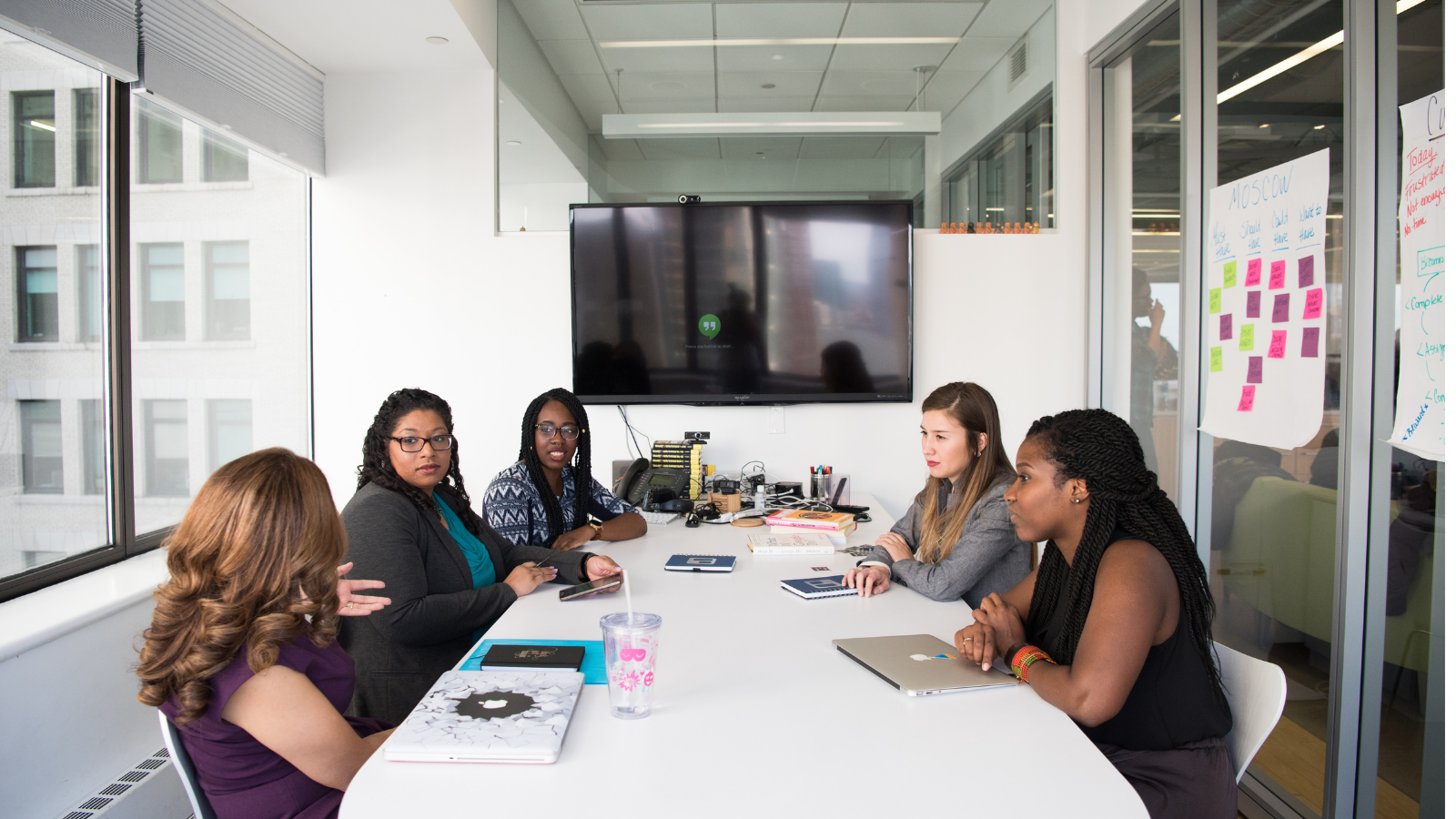 This week we’re celebrating International Women’s Day and trail-blazing women in business. FITT is proud to provide business training for the next generation of female leaders.

This year’s International Women’s Day theme was #ChooseToChallenge, a mantra that suggests a “challenged world is an alert world,” according to the official website. The words are apt, considering that this past year has created immense challenges for women in the workforce as a result of COVID-19.

A report by McKinsey & Company found that over the course of the pandemic women have been more likely to have been laid off or furloughed while mothers have had the brunt of parenting responsibilities while working through mass childcare closures.

Unsurprisingly, this has led to an increase in many females stepping away from their career advancements, either temporarily or permanently, setting back the progress that they and the broader collective of women have made in the past years.

The pandemic was also top of mind for UNWomen.org, whose theme for International Women’s Day was “Women in leadership: Achieving an equal future in a COVID-19 world.” Their focus for 2021 was on “the tremendous efforts by women and girls around the world in shaping a more equal future and recovery from the COVID-19 pandemic and highlight[ing] the gaps that remain.”

Clearly, especially now, there is still much work to be done for women and the fight for equality, but there is also much to celebrate as progress is slowly blooming from tackling these issues. During the pandemic, for example, many governments around the world created funding, resources, grants, loans and initiatives to support female entrepreneurs with business recovery. The general public also saw the clear gains that all citizens make when women are supported, empowered and in positions of leadership—as was the case with New Zealand’s COVID-19 recovery efforts led by their female Prime Minister, Jacinda Ardern.

In fact, UNWomen.org reports that women-led countries have collectively fared better with their pandemic responses than male-run countries overall. These types of milestones are great cause for celebration.

Bearing this information in mind, we’ve got a few more stats about female leadership and women in business to keep you inspired for the road ahead. Here they are:

3. In the same study, they found that women who were encouraged to be leaders were more likely to become senior leaders than those who were not (26% vs. 15%).

4. 67% of women in the KPMG research also said they had learned the most important lessons about leadership from other women.

82% percent of professional working women in the same study believed that access to and networking with female leaders would help them advance in their career.

6. According to the Canadian Women’s Foundation, “as of 2015, 35% of Canadian women had a university certificate or degree, compared to 30% of men.”

7. The same foundation also found that “women and men also tend to have nearly equivalent job tenure. In a national study, both women and men report having worked for their current employer for an average of just under eight years.”

According to the International Women’s Day website, “Over 87% of companies are highly committed to gender equality—a huge increase from 56% in 2012. A commitment to equality often comes from senior leaders, management and male employees.”

9. According to The International Labor Organization, in Jordan, Saint Lucia, Botswana, Honduras and the Philippines, females are more likely to be bosses than men. Jordan, specifically, found that 62 percent of their managerial positions were filled by women.

KPMG  asked women what advice they’d give to future female generations and found that “more than two-thirds of respondents indicated confidence—being confident in their capabilities (75%) and confidence to ask for what they deserve (67%)—[was] the key advice they would pass along.”

12. FITT’s senior leadership positions are all held by women, with the CEO and President, Caroline Thompkins, celebrating her 25th anniversary this year.

With much work to do and many women and men pushing for greater gender parity in the workforce, we salute those who keep pushing the needle in the right direction.

I am the Content Marketing Manager for the Forum for International Trade Training (FITT). My background is in copywriting, content strategy, content marketing, and content management. Passionate about stories with purpose and meaning, I connect readers to writing that's engaging, useful, and informative. View all posts by Sheena Koo