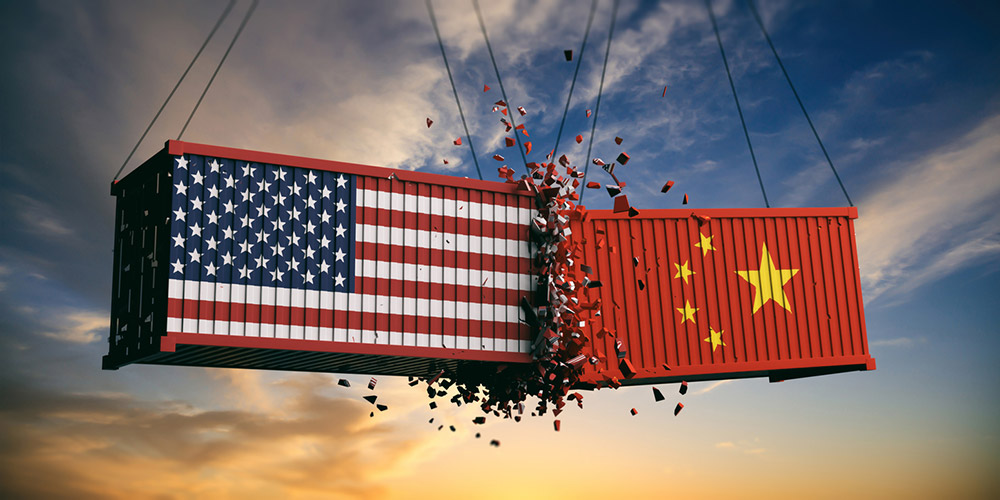 When looking at international trade as a whole, one of the several contributing factors that can lead to sudden fluctuations is political uncertainty, particularly between the world-leading superpowers. As the U.S. and China continue to apply new tariffs and impede trade with one another, we will be looking into their building trade war and how this is affecting international trade.

The impact on businesses

The U.S. and China trade war has been running on for a while now, with over 300 days’ worth of negotiations and increasing tariffs. But how has this affected business as a whole?

When you look at business in the U.S., as well as internationally, it is smaller self-made businesses that have taken the hit first. With many losing the money that they are putting into their businesses, small business owners are seeing an increase in costs without the increase in sales. Though this is not the case for every business, price increases are seeing some small business begin to struggle.

Changes to personal finances are affecting businesses too

In addition to the impact that the trade war is having on business directly, it is also important to note the indirect impacts on businesses as the personal finances of their customers are affected.

As trading tariffs continue to escalate, there can be a knock-on effect such as increased prices for necessities like fuel, as well as a wide variety of imported goods. As the price for necessities such as fuel continues to rise, economic growth can slow and many begin to struggle with their finances. While some consumers continue to spend with quickly approved same day loans or easy credit options, many consumers opt to put alternative saving techniques in place to ensure their ability to cover the rising prices without putting themselves in financial risk.

As prices increase and customers become more averse to spending, many businesses may find sales decreasing and costs increasing, a dangerous scenario for any business.

The hesitation to invest

With tariffs now set on $250 billion dollars of Chinese goods, with plans for more on an additional $300 billion of goods, and a tariff on $110 billion set on American goods, this tariff war has shown no sign of slowing down.

This has led many businesses to be hesitant to invest. As a result, there has been a drop in tech deals year to date compared to years past and is only set to decrease. This presents issues for tech giants such as Apple and Samsung, as their parts and phones are produced in China. As this political uncertainty continues to escalate, their stocks took a hit but soon recovered, However, this sharp fluctuation is leading many to hesitate when investing in certain markets.

Reduction in supply and demand

The final way that the U.S.-China trade deal is affecting international trade is the reduction in demand for many products. With China’s weak exports in the first half of 2019, this could mean problems for a number of their major trading partners, as the technology industry and other major fields will begin to feel the pinch. However, there has also been an 8.1% drop in exports from the United States, demonstrating a drop in the demand and the significant damage being done to both sides by this ongoing trade war.

As tariffs continue to rise and exports drop, a number of major companies will have to start to pay more. This has already started to take effect in the U.S. as the economy has begun to slow, affecting industries like construction, which relies on imported materials such as aluminium and steel. With technology expenses already on the rise, tariffs could further increase expenses and cause technology, fuel and other necessities to increase in price, and exacerbate the existing decrease in demand even more.

As this trade war continues with no deal in sight, this could have a profound effect on the global economy. Only time will tell whether this is set to improve or not following the next round of negotiations. Where will you start in adapting to this new economic reality?

Sasha Macdavid is an experienced and notable author, who loves taking on new challenges and writing across a huge range of topics - channelling her personal experience and expertise. When Sasha isn’t tapping away at her keyboard, creating her latest masterpiece, she can be found exploring new countries and cultures or burying his head in a good book. View all posts by Sasha Macdavid