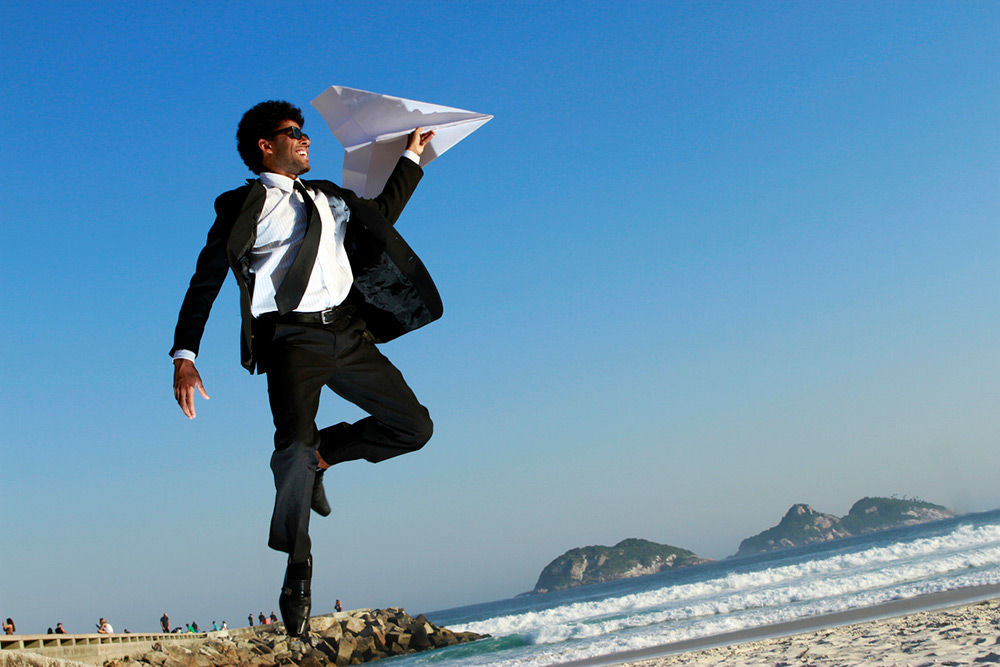 When researching various export markets, looking at certain rankings is almost unavoidable. They help you not only understand each individual market, but also compare them, which is key when prioritising between the 20 markets that Latin America offers your business.

So when you’re doing this research, where do you start?

These are my top 6 rankings (you’ll need to look for sector/industry numbers, too) to get you started in your research.

Transparency International’s Corruption Perception Index gives you a good first look at one of the most critical issues in Latin American markets and a key barrier to trade. The levels of corruption vary greatly across the region, and therefore may be an important factor in narrowing in on potential options.

Uruguay tops the index with the lowest perceived corruption in Latin America (21st in the world, just below Japan) and Chile comes in close behind at 24th. At the other end of the scale, Nicaragua at 145th and Venezuela at 166th are near the bottom of the global index. While the index cannot cover every specific situation you may encounter, it gives you a general idea of what working in these countries will be like. The more corrupt a country, the riskier and more costly for you as an exporter.

The World Bank comes up with its Ease of Doing Business ranking every year. Again, this can help you see which countries you might want to prioritise when developing your strategy, and which to leave for later – or at least which countries to plan more or fewer resources for. Mexico, Colombia and Peru top the ranking in Latin America.

Careful with this ranking, though. As it clarifies, “A high ease of doing business ranking means the regulatory environment is more conducive to the starting and operation of a local firm”, but it can’t cover every aspect of running and growing your business once it’s started!

The America Economia Multilatinas ranking evaluates the global strength of Latin American-based multinationals, and ranks them based on their perceived ability to expand their influence and their business around the world. It’s useful because it will show you which countries produce the companies with the greatest global impact, which could be already doing business closer to you than you think.

Sometimes our clients base their decisions on the presence of certain companies or lack thereof, either because they are competitors or because they are complementary, or even buyers. If you look at the sales figures of these companies and other numbers, you will also quickly see the potential of different markets. By analysing their behaviour, you’ll generate a lot of useful market intelligence too.

It’s not uncommon for foreign businesses to disregard the size of Latin American markets in terms of population, and underestimate a region of 600 million people. The CIA World Factbook, which provides some very useful data on every country in the world, produces this world population ranking.

But before you check it out, can you guess which the four most populated Latin American countries are? Population numbers can definitely be used as a proxy for the size of the economy, as well as the size of your potential market, whether B2C or B2B.

Size is not everything, and anyone working in B2C will be looking to see the income levels of people in each country. Even in B2B, you will want to know what sort of country you’re dealing with, so GDP per capita is a good statistic to look at.

This ranking, also by the CIA World Factbook, is a good place to start. However, averages always hide certain realities – so if you want to see how income is really spread, check out the Gini coefficient stats from the World Bank, which measure levels of inequality and wealth distribution.

Many exporters are understandably concerned about the political situation of the countries where they do business. While some are mainly focused on corporate responsibility, or fear for the stability and future of their business, others may simply not want to travel to a country lower on this list out of a feared lack of personal safety for their staff.

If you want to learn more, take a look at the Economist Intelligence Unit Democracy Index. The resulting ranking is rather handy when starting to paint a picture of Latin American markets.

Rankings are a great way to start your research

I wouldn’t rely solely on statistics or rankings, but they should definitely have a place when researching Latin American markets, particularly if these markets are totally new to you. Rankings will start highlighting some opportunities and flash some concerns. You will start spotting some patterns as to where the best exporting opportunities are as well. I hope they help in your future global business endeavours!