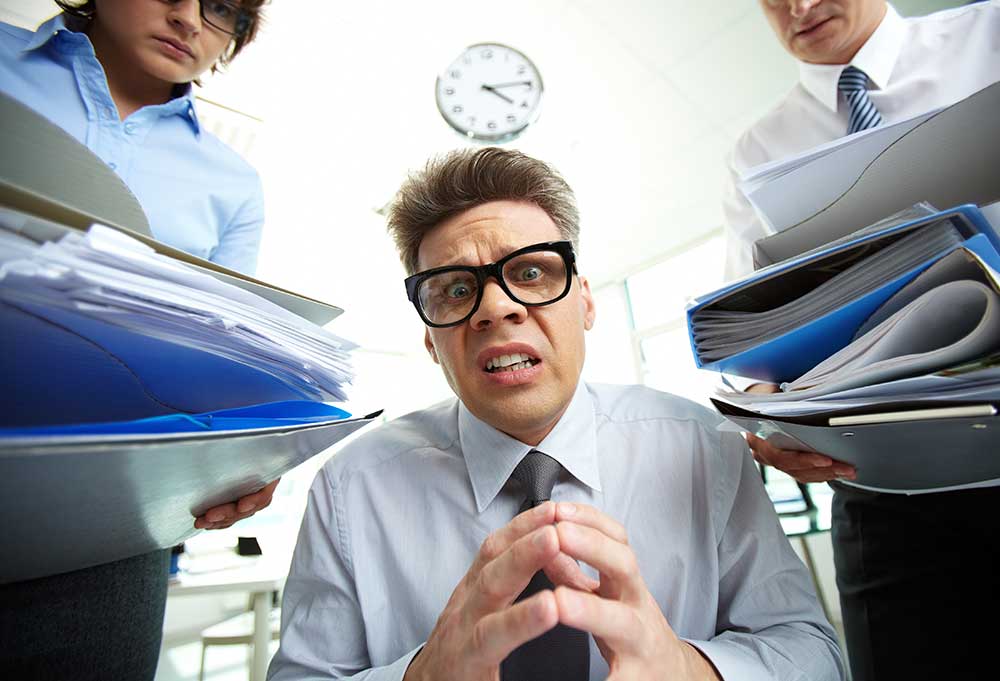 Countless products traverse the globe every day, moving from one country to the other as trade is carried out. Many of the array of items that are shipped from nation to nation can be shipped by any person or company who wishes to do so.

However, there are some specific products that require parties to have import and export licenses to ship products or materials across national borders.

Wondering which items require some extra paperwork? Here is a look at some materials that may require an import or export license for shipping.

Which exports fall under government control?

There are a number of factors that can determine whether or not an item will require a license from a government agency in order to be shipped internationally. These include the materials used in the product, its destination, the party who will receive the product, and the manner in which the export will be used.

Many countries have lists of export product types that require a license for shipment. Countries typically put items on these lists for security purposes or to protect intellectual property. If a product ends up on this list, it would be illegal to ship it without a license.

For example, in the United States, the Bureau of Industry and Security (BIS) maintains a Commerce Control List. Items on this list require licensing from companies in order to be exported. The list includes:

Most of the items on this list could potentially be used for nefarious military purposes, or pose a threat to national security if exported without controls. That’s why it’s important that the government knows exactly who is shipping them, where they are being shipped to, and why they are being shipped.

Without this information the movement of these materials could be a major concern for the U.S. government.

Items that do not fall on the commerce control list are typically classified as NLR, which means “No License Required.” This includes a vast number of items, like food or clothing, which have been not been deemed a security threat upon leaving the country.

Every country has its own regulations for export licenses, however, many of the same exports are viewed as potentially dangerous worldwide.

Import licenses in the U.S. aren’t quite as straightforward

For example, in the United States, the Customs and Border Protection Agency (CBP), does not require people or companies who import items to have an import license.

Instead, other U.S. agencies like the FDA, EPA, DOT, CPSC, FTC, Agriculture, etc., set their own regulations on goods like agriculture, livestock and food products, which then require licenses from those specific agencies.

This does not mean imports to the United States aren’t heavily screened and regulated by the CBP. The CBP takes many precautions to ensure that every import to the U.S. is appraised and the required duties are paid. The country of origin is also noted.

Just as there is a Commerce Control List that regulates exports leaving America, there is a list of items that are forbidden from being imported into the U.S. This list includes:

The U.S. also has a number of sanctions and trade embargoes in place for specific nations such as North Korea, Iran, and Sudan.

Like exports, every nation has its own policies and licensing requirements for imports. However, anything that poses a security threat or represents a conflict of interest, such as conflict diamonds, is likely to be heavily regulated, or restricted.

Get started on obtaining the license you need

First, do the proper research to ascertain whether or not a license is required for your specific product. If you’re importing or exporting activity does require a license, then your next step will be to figure out which government agencies handle the licensing for the products that you want to import or export.

For example, in the United States, the Bureau of Industry and Security handles licensing for exports, and more information on licensing generally is available through USA.gov. In Canada, the Canada Border Services Agency (CBSA) and Global Affairs Canada have information on export/import permits.

After you have figured out which government agency handles licensing, your next step is to go through the process of applying for a license. There may be a number of steps that you have to go through and regulations you’ll need to comply with during this process.