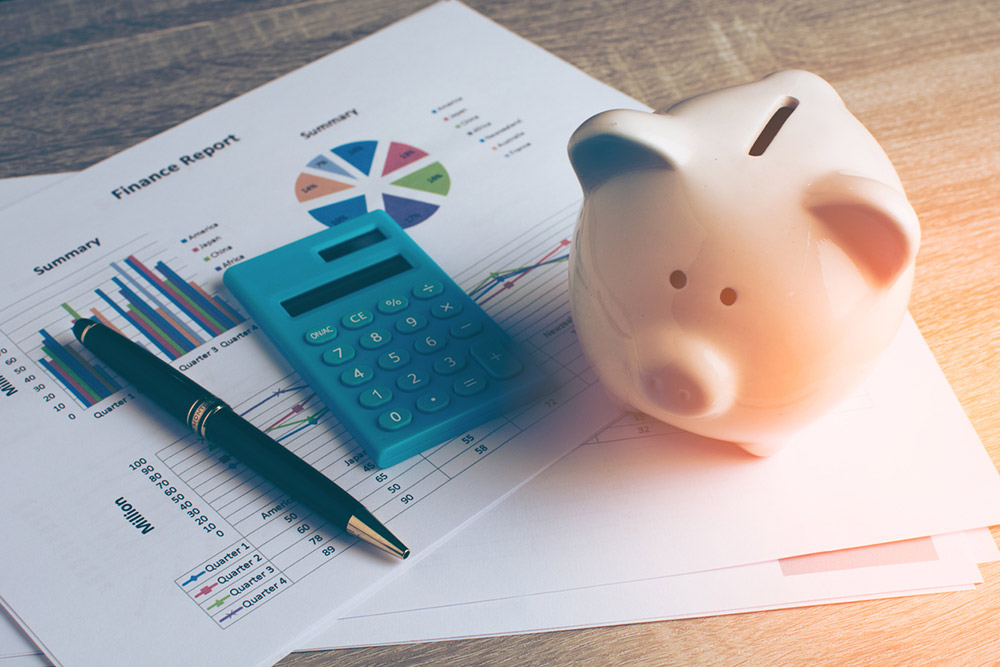 Export credit agencies (ECAs) were originally government agencies charged with supporting the development of exports through the provision of export financing, as well as various types of risk insurance or guarantees, intended to mitigate risk and thereby encourage the pursuit of opportunities in international commerce.

ECAs are acknowledged to be important contributors, often highly expert, to the enabling of international trade. ECAs are a key resource to gather information on countries, industries, markets of opportunities as well as challenges around the world.

How export credit agencies have evolved

Since their origins in post-war Europe, export credit agencies (ECA) have evolved from relatively straightforward government agencies with mandates that were primarily driven by public policy, to entities critical to the conduct of international trade across the globe.

There are a variety of ECA models in existence to meet the evolving needs and expectations of the international business community, including the government lender of last resort model to quasi-commercial agencies and those that are partly privatized.

ECAs offer a variety of products and services and are involved in supporting the full range of trade and commercial transactions—from short-term commodity exports to long-term capital projects and project finance.

Export credit insurers have historically focused primarily on supporting deals involving companies or banks from their home markets. However, this has changed in the last decade in that export credit insurers have, within their mandate, been providing financing to foreign affiliates of home companies while also providing financing to foreign buyers of home products and services.

Indeed, it is increasingly common to see banks supporting exports from one country while seeking export credit agency support from another country.

This occurs for a variety of reasons, from competition on pricing to the availability of different solutions (and/or different pricing) at various ECAs. This trend is commonly seen in large multi-million dollar infrastructure projects led by conglomerates when any one ECA and/or bank is unable to provide the required financing.

Furthermore, by diversifying the sources of financing, these conglomerates benefit from an increase in knowledge, variety of products and services, and risk diversification.

Certain agencies may have particular experience in, or insight about, some countries or markets that allow the ECAs to provide support or insurance in those markets, while other agencies may perceive the risk in that same market as unacceptably high.

The private sector export credit agencies (ECAs) have been strong in many parts of Europe, and are emerging as a viable option in Canada, the United States and elsewhere.

Most commonly, export credit guarantors and insurers from the private sector are, or are affiliated with, commercial general insurers, but have highly specialized skills in areas related to international trade.

Many public sector export credit agencies (ECAs) are governed by legislation that defines their raison d’être, the details of the mandate and the oversight framework to which the ECA is subject.

It is not uncommon for public sector agencies to be subject to periodic legislative review, as is the case with Export Development Canada and with the Export Finance and Insurance Corporation (EFIC) of Australia.

Similarly, the Export-Import Bank of the United States (Ex-Im Bank) is subject to congressional oversight in terms of its mandate, competitiveness, activities and financial support or appropriations.

In addition to ongoing reviews by national government authorities, ECAs and their activities are closely scrutinized under the increasingly rules-based trading system, and are subject to regulations set by the World Trade Organization. This is because ECAs have grown to play a major role in supporting companies resulting in a material impact on international trade.

While there are certainly recognized best practices related to the business of export credits and export insurance, there is no such thing as the ideal export credit agency (ECA) model or the ultimate ECA to which all others should aspire.

ECAs evolve very much in context, and as a direct result of the specific needs and characteristics of their primary market.

The spectrum of options includes ECAs that are primarily driven by public-policy objectives and those that are mandated to operate largely on self-funding, commercial terms.

Certain ECAs are driven primarily by public-policy mandates and are, accordingly, funded by their national governments. These agencies are often lenders of last resort, and may focus on providing a combination of risk insurance, guarantees and financing.

Public policy objectives may be as focused and straightforward as the stated objective of promoting and enabling exports, or they may relate to requiring a level of national content in exported goods as a proxy for assuring that some national benefit accrues as a result of the publicly supported and funded export activity.

Public policy objectives may also extend into market development, international development and aid, as well as other areas where the support of trade may be an important enabler—regardless of whether it is commercially viable.

Certain ECAs such as the Export-Import Bank of the United States (Ex-Im Bank) are expressly forbidden as a matter of policy from competing with private sector providers. Unlike other agencies, the Ex-Im Bank must proactively exit or cease certain activities, including direct lending, when it becomes apparent that a private sector provider is prepared to engage in those activities.

Other ECAs are driven by a mandate that combines an element of both public policy and commercial viability, resulting in a type of hybrid model.

For example, Export Development Canada (EDC), the export credit agency of Canada, is fully self-funded and operates much like a commercial operation. At the same time, EDC remains a Crown corporation, and is often a supporter or instrument of public policy, as required by the EDC Act and the regulations that support the Act.

It is worth noting that EDC operates generally on commercial principles but can secure financing at favourable rates because of its status as a Crown corporation, which effectively means that it is treated by the market as sovereign or government risk, not as commercial risk. In many international transactions, this allows EDC to assist exporters with government bids.

Some ECAs have been restructured such that the short-term insurance side of the business has been privatized and separated from the export finance component. While most ECAs continue to focus on country and bank risk, a recent evolution in the industry is that ECAs are beginning to underwrite corporate risk, such as Export Risk Guarantee (ERG) of Switzerland.

Similarly, ECAs are taking a much broader view of their role and mandate and are shifting away from narrow definitions, such as ensuring minimum levels of national content in exports to targeting activities that generate national benefit.

Just like other providers of services related to international trade, such as trade finance banks, ECAs face significant challenges in terms of the organizational scale and geographic scope required to maintain operations. This is particularly true if these operations are required, based on the mandate of a given ECA, to be financially viable and self-sustaining (recall that not all ECAs are held to a standard of financial viability).

At the highest level, the wide range and variety of ECA models and modes of operation provide exporters and importers with a variety of financing, insurance and guarantee options suited to a wide range of transactions across the globe. Equally true, however, is that the variety of models, objectives and mandates complicates the process of aligning ECA standards through vehicles such as the OECD arrangement and others.

The objective of levelling the playing field in international trade becomes difficult in proportion to the variety of models that exist and evolve relative to ECA operations.

This content is an excerpt from the FITTskills 7th Edition International Trade Finance textbook. Sign up for the course today to enhance your trade finance knowledge, take the next step in your career and thrive in global markets!