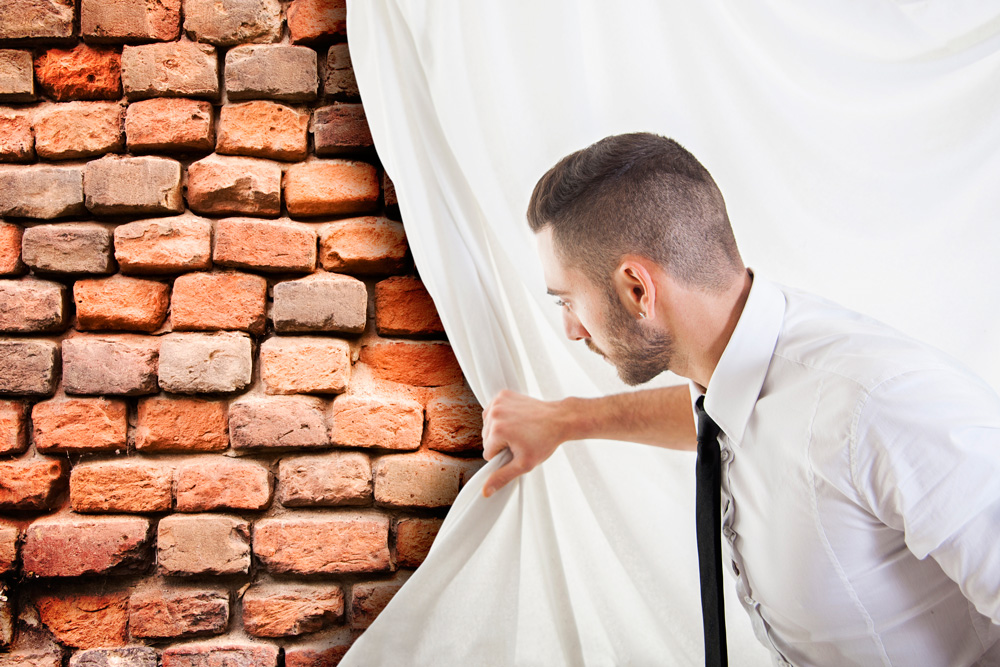 Protectionism had its place and its time in the evolution of leading global economies, and despite the prevailing anti-protectionist “economic wisdom” among most experts today, many now argue their entitlement to a certain level of “protection” to ensure adequate development of companies, industry sectors and national economies.

For example, international development experts at leading institutions such as the OECD suggest that one advantage of healthy and sustained “South-South” trade is that it lets developing and emerging economies nurture industries and commercial capabilities, allowing them to develop under less competitive conditions than in the broader global business environment.

However, there is a more general tendency to favour free trade—a rules-based regime with broad international membership and adherence—and the shaping of the global business environment by market forces. One reality of the new era in trade and global business is that even formerly “pure” command economies are displaying and encouraging characteristics that look suspiciously like entrepreneurship and market-based activity.

The emergence of China’s entrepreneurial class, millionaires and all, is perhaps the most striking example. Similar developments in Russia also demonstrate the new reality. China’s careful handling of Hong Kong after 1997, as well as its welcoming of foreign-educated expatriates—bringing with them expertise and ventures ranging from real estate mega-projects to Internet-based ventures—provides another illustration of emerging realities and converging practice.

At the highest level, protectionism imposes additional costs on economies engaging in such activity and, taken in aggregate, on the global economy and every aspect of global business.

The Great Depression is arguably a stark historical example of this phenomenon.

A more current challenge with global implications relates to the global battle over agricultural subsidies with positions taken by the United States, Canada, the EU and Japan having effectively frozen progress in several rounds of WTO talks. These countries have persistently sought to encourage other countries to agree to a “level playing field” in agriculture trade, but they continue to heavily subsidize their own agricultural sectors and have refused to eliminate these distorting practices.

These subsidies have led to the dumping of staple commodities into less developed countries, which has had severe and negative ramifications for smaller, “unsubsidized” farmers in those markets. This situation has created a deadlock in trade negotiations as many countries have seen the level-playing-field argument as a highly hypocritical posture.

Trade, not protectionism, should be the medicine for many global issues

The impact of international trade and global commerce is believed by many to have transformational potential at all levels, from political and economic considerations to elements of social structure, and every macro-aspect in between.

The argument in favour of engaging in international business and trade with oppressive regimes, or dictatorship for example, is that sanctions rarely work.

A more effective approach is to engage in what might be termed “co-operative influence”: trade and commercial engagement is a win-win and involves contact and some level of partnership.

The business relationship becomes a basis for positive influence and increases the likelihood of engagement in the international community in the future.

Trade is extremely important on a range of levels, from basic survival to less fundamental but perhaps still compelling considerations of standard of living, luxury and prestige. Trade obligations, especially those that are short-term, are settled promptly and consistently. This generally healthy flow, even when less progressive economies and regimes are involved, is an indication of the potential in “engagement through trade.”

There are arguments that suggest that even matters of international security can be addressed, at least partially, through poverty reduction and enhanced quality of life and progress beyond bare survival for a larger portion of the world population. Dissatisfaction with the current state of the world, it is said, can be mitigated through equitable trade as one strategy for encouraging and fostering engagement in the global community.