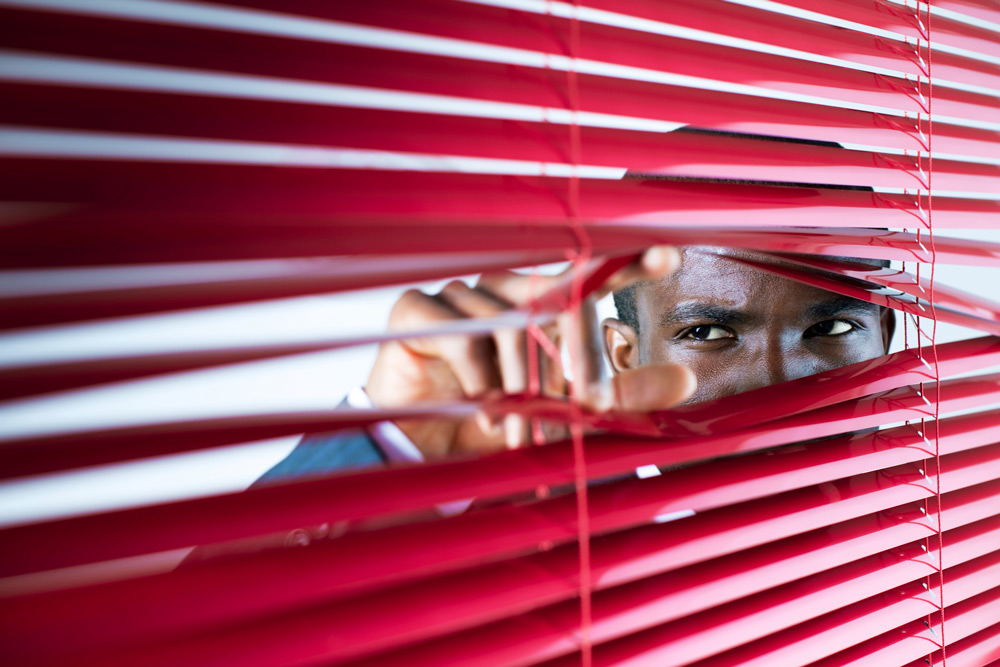 Competition laws are important because they represent both a significant limitation and potential resource for entrepreneurs doing business abroad.

Competition laws can limit the business practices an entrepreneur may engage in, yet they may also provide some protection for international businesses. In short, these laws are essential to help entrepreneurs navigate through the complexity of competition while protecting the consumer’s right to obtain the best goods and services at fair market value.

The question facing most modern economies is this: what business practices are acceptable within an intensely competitive business environment?

Countries attempt to distinguish between the activities that eliminate business rivals through efficiency-promoting competitive process and those that threaten the reduction or elimination of competition itself.

In a competitive business environment, it is unacceptable to drive a competitor out of business by price fixing. Yet it is usually acceptable to do so through superior management, marketing or products. Similarly, the individual’s ability to enter freely into contracts is “benefit enhancing”, that is, presumably anyone who enters into a contract benefits from it.

However, while certain contractual arrangements, such as cartels, are freely entered into by the contracting parties, they are not beneficial to a competitive market.

Competition policy must somehow enable a society to establish appropriate parameters of competitive behaviour in order to ensure the interest of the consumer is protected.

Get familiar with the no-nos before you go global

When an industry has exclusive selling, trading or dealing power, the lack of competition enables the seller to fix the price of the commodity at an artificially high rate for an undetermined period of time.

When competitors merge, either through an amalgamation or through a sale, there is always a risk to competition as the consumer now has fewer choices.

A type of merger, usually lacking transparency, in which industry rivals work together toward a common end, most often to commit fraud (e.g., wage fixing) or other illegal activities.

A type of collusion in which a small number of sellers (oligopoly) agree to dominate a market in order to fix wages or prices or to rig bids.

Agreement in which at least two sellers decide to sell products at the same price (typically an inflated price) to ensure both profit. Minimum price fixing can also be a factor when larger competitors sell below manufacturing costs long enough to put smaller competitors out of business but re-inflate the price when consumers no longer have a choice.

Common in software packages (office suites) and cable or communication companies, bundling occurs when products are exclusively sold as a package deal, or when companies refuse to sell bundled products separately. If you get a free music player as part of a bundle, why would you buy one elsewhere?

When competitors convince suppliers not to sell or to restrict the supply of goods to their rivals.

This market entry barrier occurs where a distributor has sole selling power to retailers or wholesalers in a particular territory.

A type of price fixing in which competitors agree amongst themselves to underbid, rotate who wins the bid or otherwise make the bid process artificial.

Agreements between competitors to do business only in certain territories, or with certain customers or products. In this situation, Company X agrees to only sell in the northern part of a marketplace and Company Y only sells in the south.

Who enforces international competition laws, and how?

Following the U.S. antitrust legislation lead, nations and in some cases regions (e.g., EU) around the world have passed competition laws in an effort to preserve the freedom of competition and to reinforce consumer protection. As within other fields in the international arena, increased legislation brings the challenge of enforcing laws and ideas of jurisdictions that sometimes conflict.

And what about those nations, many of which are developing, that do not have competition laws? How does the international community protect competition without barring these nations from participating in the global economy?

While there is no single international authority responsible for the enforcement of international competition laws, the following are some of the organizations enabling their fair and uniform implementation:

Competition laws can be applied beyond national borders

Generally, countries do not attempt to apply their laws beyond their borders. Strong exceptions are the U.S. and EU, which often consider the effects that activities outside of their borders have on their internal economy.

When one country attempts to apply its law to another, this is known as “extraterritorial application”. If two countries are affected by a restrictive trade practice, each country may claim jurisdiction over the enforcement of its antitrust laws.

For example, an exporter from New Zealand may enter into an agreement with a European exporter who contravenes U.S. antitrust laws. If a U.S. company or industry is affected by the agreement, the U.S. authorities may choose to investigate or prosecute.

The U.S. and German antitrust laws take aggressive extraterritorial positions, while Commonwealth countries take modest positions. It may be that if countries enforced their existing competition laws to create freer market dynamics, businesses in countries with free markets would feel less pressed to reach outside their borders.

Recognizing the potential for mischief, the U.S. Foreign Trade Antitrust Improvements Act tries to make it clear that if questionable foreign activity has only remote and insubstantial consequences to the United States, there is no basis for U.S. antitrust actions.

While extraterritorial enforcement is not common, the antitrust laws of every affected jurisdiction should always be considered in negotiating restrictive agreements with competitors.

Although we are far from harmonizing the competition laws of all nations (some nations don’t even have competition laws), there have been some notable steps in the right direction. Many countries are entering into both formal and informal agreements regarding the potential extraterritorial application of their competition laws.