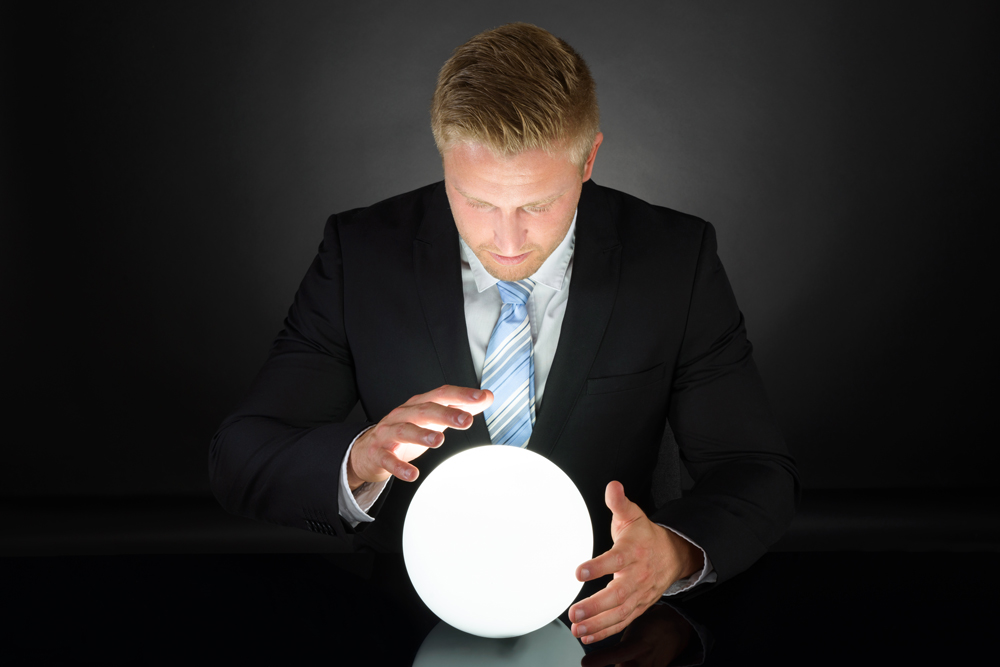 Companies involved in international trade are exposed to foreign exchange risk, and since they are sensitive to rate fluctuations, some will try to estimate the timing of the fluctuations or forecast rates themselves.

Defined by the Swedish economist G. Cassel in 1918, purchasing power parity (PPP) states that the exchange rate between the domestic currency and any foreign currency will adjust to reflect differences in the inflation rates between them. This means that there is a relationship between inflation rate differentials in two countries and the movements in the foreign exchange rates of these countries’ currencies in the markets.

Theoretically, the adjustment will equal the difference in the two countries’ inflation rates. For example, if inflation is running at six percent in the United States and at three percent in Canada, the Canadian dollar should gain three percent in value against the U.S. dollar.

This will cause a drop in demand for a country’s exports, its investments and in tourism, and cause the currency exchange rate to adjust (fall) as the demand for that country’s currency drops.

In the short term, it appears that expectations, interest rate fluctuations and movements of capital have a greater influence on rates than inflation rate differentials do. As a result, many studies have failed to establish the reliability of this theory, and it should therefore only be used in conjunction with other methods, not alone.

If the theory was perfect, an investor depositing funds in a foreign country where interest rates are higher would not profit from this transaction. The movements in foreign exchange rates between the two countries would approximately level the return on investments as time passed.

Therefore, the idea is that investors cannot secure long-term real increases in yield simply by investing in investments with similar risk in another currency. If they could, everyone would shift to the higher yield investments, thereby increasing the supply of the high yield currency to the point where the interest rates would equalize.

This content is an excerpt from the FITTskills International Trade Finance textbook. Enhance your knowledge and credibility with the leading international trade training and certification experts. 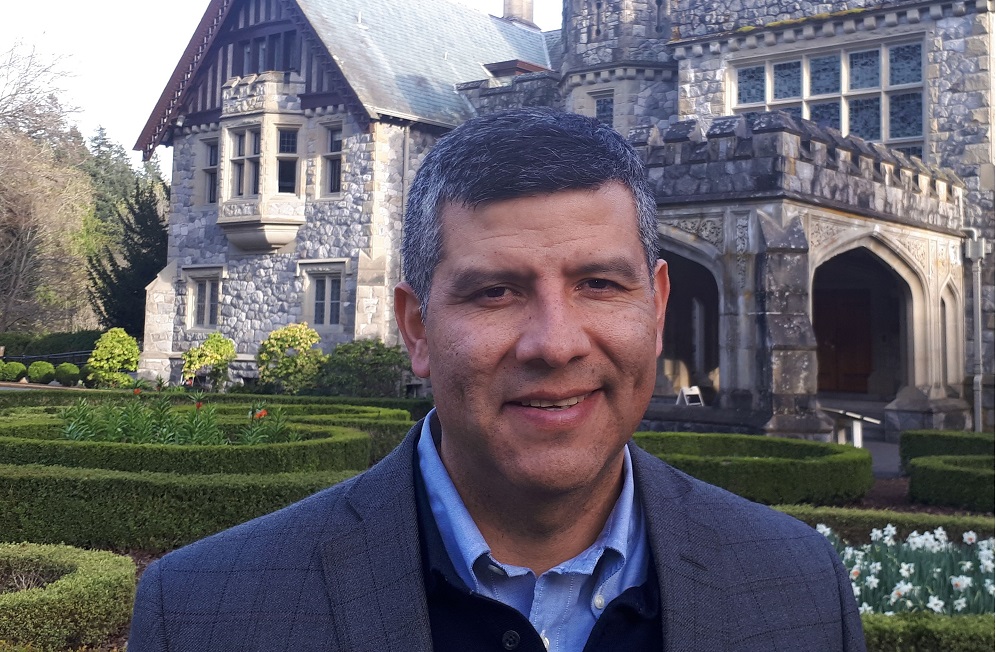 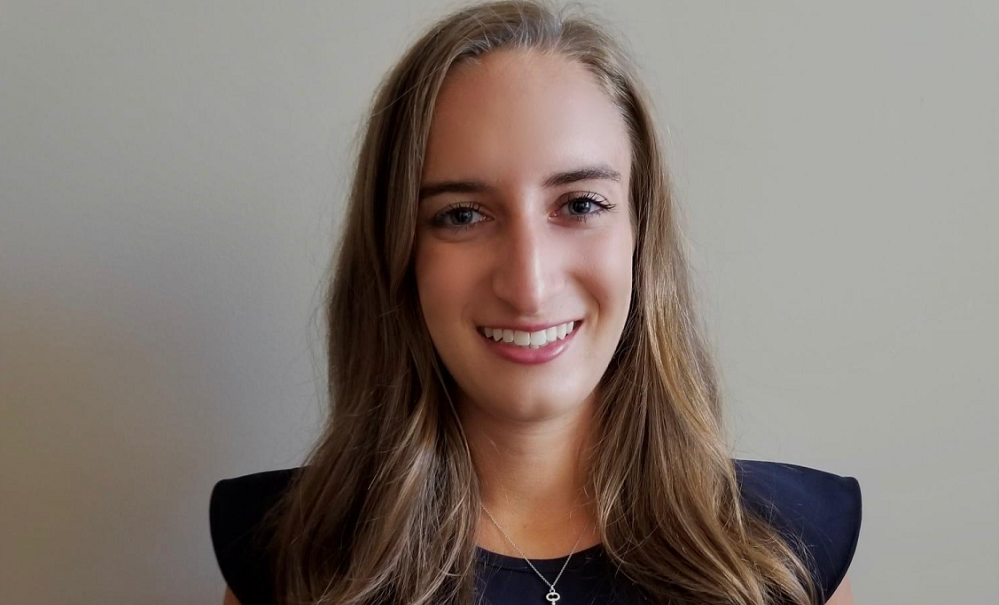