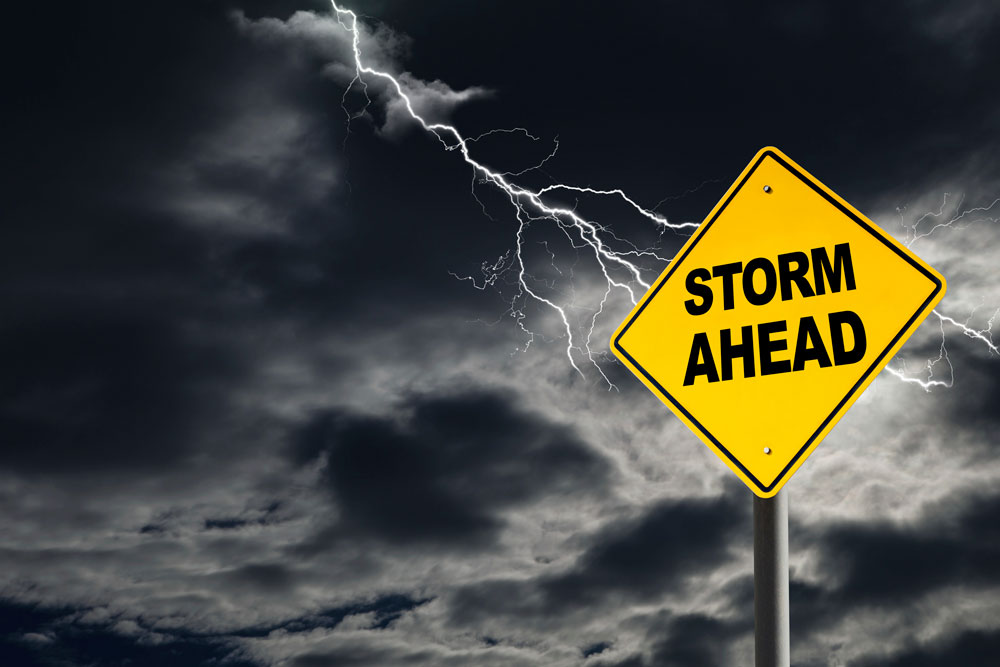 One of the major risks faced by firms operating in international markets is political risk.

These are the risks attributable to the actions of a country’s government. In its extreme form this can mean confiscation of the firm’s assets without compensation, which is what happened to American businesses in Cuba when Fidel Castro came to power.

A milder form of this tactic is expropriation whereby the government seizes assets but provides some compensation. Both of these forms of asset seizure are less common today, in part because countries need to trade with each other.

However a form of ownership transfer known as “domestication” is still common. Under domestication, foreign investments are transferred to national control and ownership through a series of government decrees. This form of asset seizure is common in countries that are trying to encourage local ownership.

Firms like to operate in a stable political environment which is business friendly and enables them to make long range plans with a degree of certainty. Many developing nations, and some developed nations, have a history of rapid political change and subsequent shifts in policy and direction, which can often have a major impact on business.

An example of this is India, which has seen frequent changes of government since independence. Earlier governments were not favourable to foreign investment and their policies discouraged businesses from locating there.

Recent governments, however, have reversed course. Many western companies, particularly software companies, have been locating in India, initially to take advantage of lower wage rates, and more recently to tap into a well-educated workforce.

A more extreme form of political instability is caused by civil wars and coup d’états many of which are brought about by the rise of nationalism and accompanying ethnic hatred. Such conflicts can result in physical damage to a company’s property, but more problematic is the danger of being seen to be allied to one side or the other.

A businessperson has no control over these issues but it is often possible for a business to operate during periods of political instability, as long as it is permitted to operate within the country and make a profit.

Can you weather the storm or will you be blown away?

The manner of changing government is an important indicator of political stability, whether through free and fair elections or by military takeovers. From a business standpoint, even the latter need not necessarily be alarming. For example, until recently Thailand had a long history of coups, which were usually bloodless and allowed business to go on as usual.

There is very little that the international manager can do to influence the course of political events in foreign countries. The best that can be hoped for is to understand the situation, determine what the attitude of the current government is toward foreign business, and assess the likelihood of the current attitude persisting, either because the government stays in power or because any replacement would follow the same general line toward business.

A good strategy is to study the recent history of the country, talk to local experts and use up-to-date country risk assessment guides published by export credit agencies to get some sense of the most likely future scenarios.

Once all factors are evaluated, the manager can decide on the degree of exposure he or she is willing to accept.

Want to learn more about analyzing and planning to mitigate risks caused by currency/foreign exchange, economic, social or political circumstances? Check out the FITTskills Risk Analysis and Management online workshop!

5 tips for managing your political risk

Action to limit political risk starts by researching the target country and developing a strategy to monitor changes there. This initial research should also include an analysis of the country’s past actions and attitudes toward foreign businesses so that these can be used as predictors of the future.

Once the research is done and a process put in place to gather intelligence on an ongoing basis, the firm should develop a contingency plan of possible reactions to potentially unfavourable future developments. This advance planning is critical as adverse foreign developments can move faster than the firm’s ability to react.

One strategy to mitigate foreign risk is to get the financial sector in the foreign country involved with the firm’s project. Once foreign financial intermediaries have a financial stake, they will act as champions for the firm in the event of a threat from the government.

Potential risk sharing techniques include all of the partnership options discussed in the chapter on strategic alliances. Partners are able to provide local intelligence, share the financial risk, and offer advice on how to respond to events as they unfold.

Licensing is another form of risk sharing, whereby the firm risks the appropriation of its technology but does not risk any of its other capital or financial assets.

If the firm feels that expropriation is a possibility, it is possible to take preemptive action by pursuing a strategy of planned domestication. This provides the firm with the possibility of recovering at least some of its investment prior to expropriation.

A firm will win many friends in its foreign markets if it acts as a good corporate citizen.

This starts with the realization that it is a guest in the target country and acts accordingly.

It is followed by setting out to achieve a win-win situation for the firm, the foreign country and its foreign employees. It can do this by remitting its share of country taxes, by paying local employees fairly and by investing in the country’s social fabric.

It is enhanced by making sure that its expatriate employees are culturally sensitive to local conditions and do not behave in a superior manner. By involving the local governments and populace and developing goodwill, it is possible to survive even violent political change.

This content is an excerpt from the FITTskills Risk Analysis and Management workshop. Improve your planning, monitoring, assessment and continued adaptation of international trade ventures with a greater understanding of the risk management cycle.
Learn more!