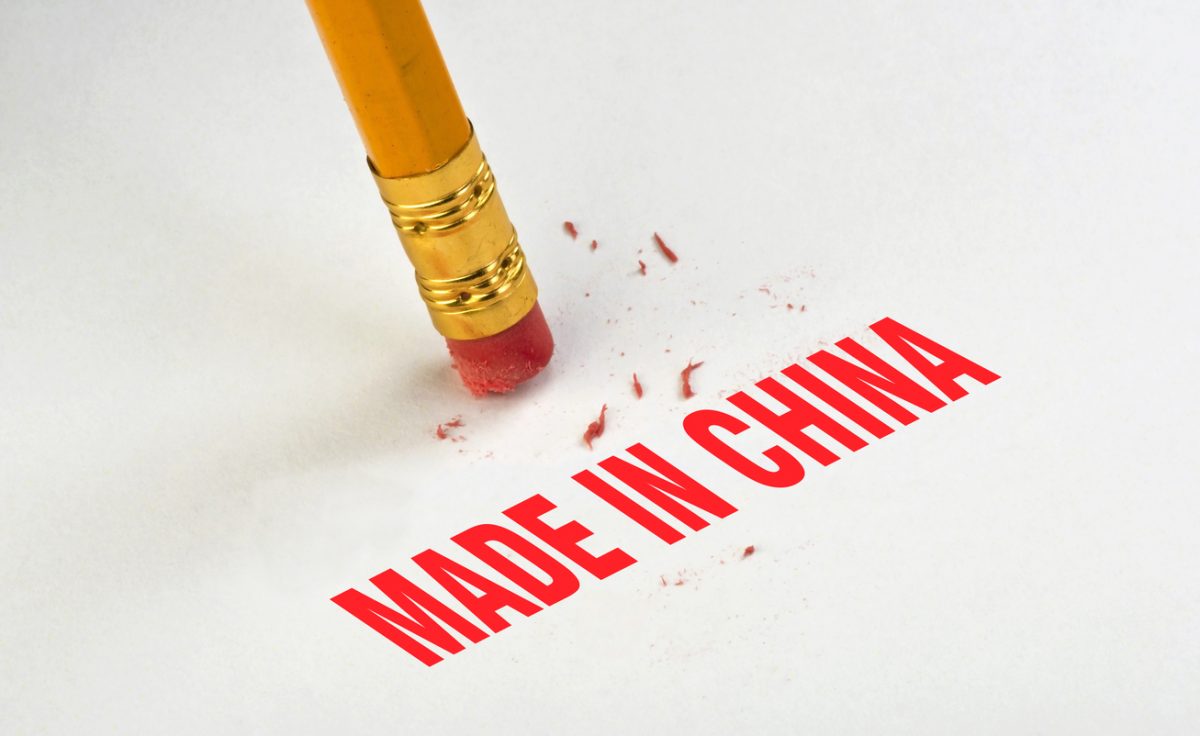 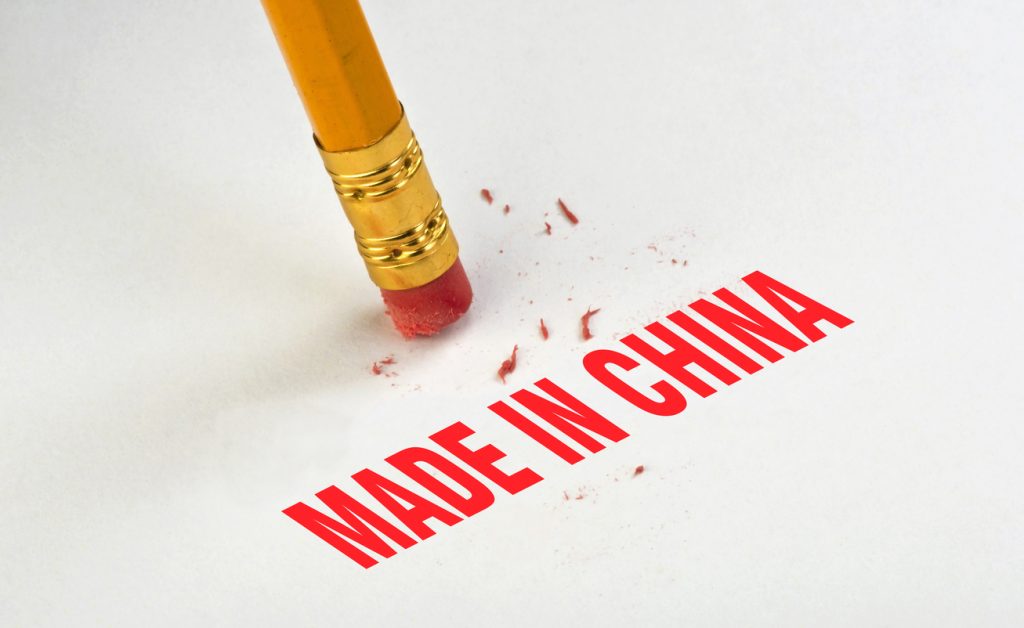 Manufacturing is a key part of many national economies. However, certain nations, such as China, are known for having significantly stronger manufacturing sectors than most countries. In recent years, however, China’s manufacturing sector has been declining due to rising labor costs, the ongoing trade war with America, and a trend towards high-tech manufacturing jobs. This means that many companies are searching for new countries to which they can move their low-skill and low-cost manufacturing.

Here is a list of the top four countries that are picking up China’s manufacturing slack and will be major manufacturing hubs in the near future.

India is a country that is largely known for its software creation and its call centers. However, manufacturing has been steadily increasing there recently, largely due to Prime Minister Narendra Modi’s recently launched “Make in India” program that is helping to attract a large amount of foreign interest. The goals of this program are to facilitate investment, foster innovation, enhance skill development, protect intellectual property, and build best-in-class manufacturing infrastructure.

This program is part of a larger strategy to make it easy to do business in the country. This strategy has advanced manufacturing so much in India that the country is projected to by one of the top five manufacturing hubs for the world by the end of 2020. India’s manufacturing sector is currently growing by about 8% per year. It is attracting luxury brands, smartphone makers, automobile companies, and many more to conduct manufacturing in the nation. India could very well be the next China.

Vietnam has one of the fastest merchandise exports growth rates of any Asian country. In fact, between 2005 and 2013, merchandise exports increased by 20%. Considering that many companies that once used China for manufacturing are seeking out cheaper and more reliable alternatives in Asia, Vietnam could benefit substantially.

Vietnam is close to China and also borders the South China Sea, which connects to the Pacific Ocean. This means that shipping from Vietnamese countries is extremely feasible. This is desirable for companies that want to manufacture products in Vietnam and then have the products shipped to places like the United States and Canada.

In addition to its good location, Vietnam’s government has also been working hard to make business conditions favorable in the nation. It has been doing this by providing universal healthcare and job skills training, improving education, and developing infrastructure. Vietnam also has a stable political climate, which is favorable for business. All of these factors mean that there is a very good chance that more and more companies will outsource manufacturing to Vietnamese companies in the coming years.

Indonesia currently has some major infrastructure issues and needs to its power stations and grid, water sanitation systems, roads, seaports, airports, and urban transportation. This is especially true now that Indonesia is seeing larger percentages of its citizens migrating to urban areas.

The government has started to invest hundreds of billions of dollars into infrastructure development. So, this is encouraging. But there is a lot of room for improvement. However, if Indonesia can fix its infrastructure issues, then even more companies could outsource manufacturing to this nation. The low cost of labor, proximity to the Pacific Ocean, and relatively stable political climate are all very attractive to companies who need manufacturing. All of these things mean that Indonesia could soon become another Asian powerhouse of manufacturing.

Competition with India and Vietnam will be strong, so the country has its work cut out for it. But considering vast quantities of companies, including Apple, Nintendo, and HP, are all looking to move at least part of their manufacturing out of China, Indonesia could be one of the key beneficiaries of this mass exodus. The protracted U.S./China trade war, tariffs, and China’s rising labor costs are forcing companies to seek manufacturing outside of China. Indonesia could be where many companies including large tech companies end up setting up new manufacturing operations.

The product categories that are leading the manufacturing charge in Singapore are electronics, biomedical, and transport engineering. Other key reasons why Singapore’s manufacturing sector is increasing include the fact that the country has excellent infrastructure and is very stable politically. These factors help to make businesses feel comfortable launching manufacturing operations in the nation. The political stability of Singapore gives the country an advantage over places like Thailand, which is experiencing major political uncertainty at the moment.

Singapore is yet another Asian nation that could benefit from the decline of China’s manufacturing dominance. Singapore is somewhat limited by its size. However, many companies will most likely seek to conduct manufacturing in Singapore because of all the advantages it provides.

After decades of consistent growth and a meteoric rise to become the world’s biggest manufacturing powerhouse, China is starting to face a lot of difficulties in its manufacturing sector. Companies are fleeing the nation rapidly and are quickly seeking low-cost alternatives. India, Vietnam, Indonesia, and Singapore will all likely benefit tremendously from this situation and see continued manufacturing growth as a result.

However, as these nations see their manufacturing increase, they will most likely have to deal with many of the issues that China is facing right now, such as rampant pollution, increasing salaries, and potentially even protracted trade wars with the United States. China is going to be forced to adapt to the fact that it is becoming an increasingly unpopular place to manufacture goods. Meanwhile, India, Indonesia, Vietnam, and Singapore can all enjoy the fruits of their hard work and watch foreign investment continue and their manufacturing sectors to increase year after year as long as this trend continues.