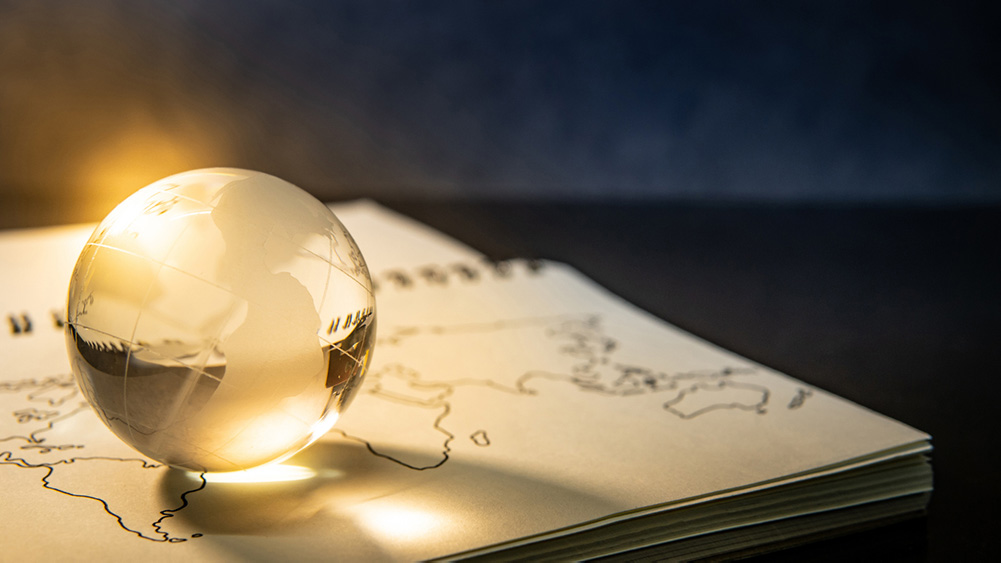 Despite the fact that international trade is more streamlined and interconnected than ever before, there are still a number of issues prevalent in the industry right now. These issues are creating problems and making things more difficult for supply chains around the world to function at optimal levels. Here is a look at three of the most important issues that are affecting global trade right now.

Once he got into office, President Trump started imposing several different tariffs on imported goods. He justified them as an attempt to make trade conditions more favorable for the United States.  In the past two years, Trump has put 10-25 % tariffs on hundreds of billions of dollars’ worth of Chinese goods. These goods include solar panels, steel, aluminum, and many others.

In response to these tariffs, China has also put tariffs on hundreds of billions of dollars’ worth of American imports. Currently, the United States has more tariffs on Chinese goods than China has on U.S. goods. However, this tit-for-tat trade war seems to have no end in sight. Now China has put a ban on buying U.S. agricultural products and has also devalued its currency as a further attempt to win the trade war with the United States.

This protracted trade war is disrupting the free flow of trade between the world’s two largest economies. This trade war and its consequences will be felt around the world for some time to come. The levels of trade that exist between the two nations will impact many other countries.

The continuous theft of intellectual property by Chinese companies is a very serious issue. Even China’s President Xi Jinping has spoken out against it and expressed his belief that stronger punishments for infringement and violators are needed. The Federal Reserve Bank of Minneapolis conducted a study in 2015 that determined that roughly half of all of the technology owned by Chinese companies was obtained by foreign companies.

IP theft is a major global trade issue because companies are unlawfully profiting from breakthroughs made by other companies. The incentive for business to innovate reduces and often leaves markets flooded with counterfeit products. This increases competition, thus reducing prices for businesses who spent the initial research and development money to improve their products. These businesses should therefore be able to charge more to recoup those costs of development.

When nations believe that other nations are stealing their trade secrets, the consequences can be severe. For example, President Trump claimed that one of the primary reasons why he levied such strong tariffs on China was to get back some of the money that American companies lost through intellectual property theft by Chinese corporations.

Despite the growing awareness around the issue and actions being taken to deal with it, intellectual property theft continues to be a major issue. In fact, multiple Chinese citizens working for Apple as engineers were recently arrested for attempting to steal trade secrets from Apple regarding the company’s upcoming autonomous vehicles.

Although international trade companies have long been forced to worry about pirates from places like Somalia interfering with shipments on the oceans, governments are now actively intercepting vessels and their cargo on a much larger scale. For example, the nation of Iran has recently seized three oil tankers in the Persian Gulf.

Iran is doing this as a retaliation for the strict sanctions that the United States government has placed on it. Trump’s sanctions are an attempt to choke off Iran’s oil sales, which are the backbone of its economy. President Trump has long criticized the 2015 nuclear deal that was struck between the two nations, and is using the sanctions to try to pressure Iran to renegotiate the deal.

The recent seizures made by Iran have irritated President Trump. As a result, he has appealed to the United States’ Western allies to create a military force that can guard vessels passing through the Strait of Hormuz and other dangerous Middle Eastern waterways. Some of these allies, such as Germany, have said no.

There’s still lots of hope for the future of trade, despite current tensions

Thanks to increases in modern technology, international trade is still thriving. However, the extensive amount of rising tariffs, counterfeiting and intellectual property theft, and government seizures of vessels are all creating problems for global trade right now. These problems appear to revolve mostly around three nations: the United States, China, and Iran. All three of these nations have vastly different political ideologies and all three are very powerful.

It is unclear how the three nations will resolve the tension in the future. However, for people around the world who work in and depend on global trade, export numbers continue to grow worldwide. With new trade deals signed regularly, the hope will be that current problems can be solved quickly and peacefully.