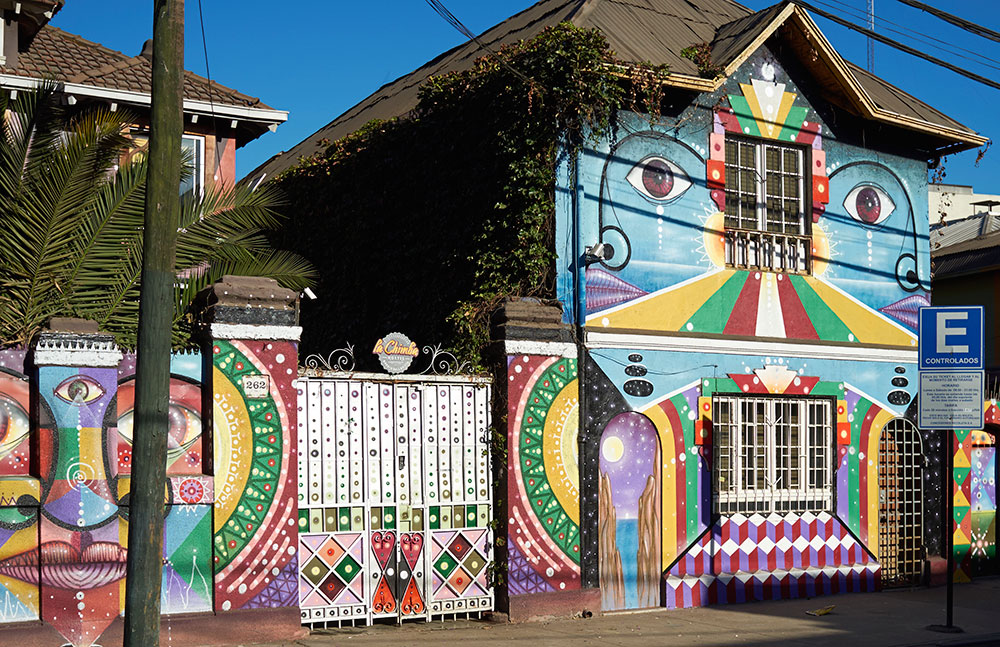 If you ever thought that South America was that fairly homogeneous (and rather vast) territory south of Panama, forget it.

The number one lesson for all exporters is that South America is varied, and that understanding those variations is critical.

One of those variations is dividing the continent into two clear blocks: those economies that are open and keen to trade with the world, and those that aren’t as keen.

Let’s start with the latter. Brazil and Argentina, the two largest Mercosur partners, are spending a lot of energy making it rather hard for many imports to cross their borders. The idea behind this is to protect local industries from foreign competition to give them time to develop and grow.

I can see this working for some sectors if planned correctly, but South America has a strong record of failure with similar industrial policies. Also, I’ve heard Argentine industry leaders complaining that they can’t even import raw materials or spare parts to produce locally, and that they just can’t satisfy local and regional demand, even if other products are prevented from entering the market.

Whatever our opinions as economists on the effectiveness of these policies, as exporters you need to know that they exist and are unlikely to be reverted soon.

Argentina has become one of the most protectionist countries in the world, with tariffs that often shock the World Trade Organization (WTO) and that have resulted in many lawsuits. Tariffs aren’t the only barriers. The Argentine government is rather creative and constantly comes up with non-tariff barriers as well, such as slow and complex import licenses and quotas.

Brazil might not be as bad, but it’s on the same wavelength. Uruguay and Paraguay tend to follow suit as part of Mercosur agreements, even begrudgingly.  We’re close to national elections here in Uruguay, a country with people and businesses keen to trade with the world, and our allegiance to Mercosur is being questioned. There is also discussion about how to connect more closely with Chile and the Pacific Alliance. So that’s the Atlantic for you.

Now, let’s move over to the Pacific. The picture couldn’t be more different. Chile, for example, has free trade agreements with almost every country on Earth. Mexico (not in South but in North America), is the only other Latin American country that comes close. So they have understandably worked together in the Pacific Alliance, a trade block often compared to Mercosur, but one that has accomplished so much more over a very short period.

So, leaving Mexico and going back to South America, let’s remember that Peru and Colombia (also on the Pacific) are Pacific Alliance members with Mexico and Chile—two countries that have grown considerably in the last five years. Defying all expectations and becoming models for the region and the world, they have also favoured free trade policies.

Protectionism or open trade for long-term growth and development?

What’s also important to know is that these divisions aren’t just economic, but also political, so things get tricky.

And remember that trade unions are very powerful across South America, particularly in Argentina and Brazil.

Whatever we think about each arrangement politically and economically, it’s clear that one of the strongest trade divides in South America is a protectionist East (Atlantic) versus an open West (Pacific). Make sure you understand these variations, since they can be critical to pricing and logistics, for example.

Also, make sure you understand the synergies within and across blocks when choosing and developing export markets in the region. And that’s without mentioning countries like Bolivia, Ecuador and Venezuela… Maybe next time.