By: Jen Diaz and Taylor Jones 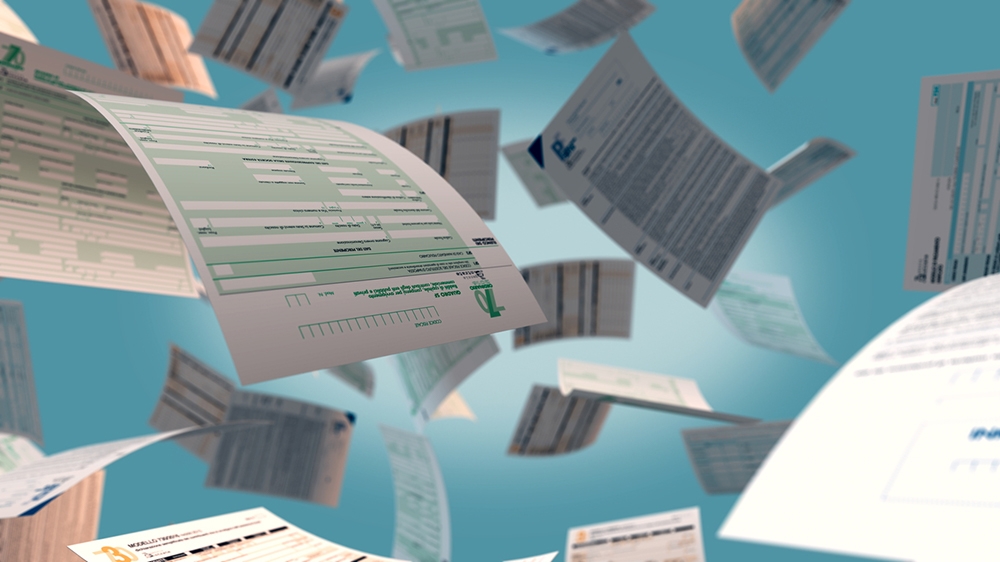 What is the Border Adjustment Tax?

The Border Adjustment Tax (BAT) is currently a hypothetical plan that has been presented by President Trump and the Republican Party (GOP). While there is growing speculation and uncertainty around this topic, here is what is known thus far, along with some tips for importers to curtail the BAT.

What would the BAT mean for trade?

As explained by The Economist, “for tax purposes, ‘profits’ would be domestic sales minus domestic costs.” The “border adjustability is all part of a plan to create a destination-based cash flow tax,” Forbes added, which would change the current corporate income tax. The destination-based cash flow tax would cause the tax rate to be lowered to 20% from the current average rate of 39%.

As a result, businesses would be able to write off their capital investments in the year those investments were purchased. They will also no longer have to pay taxes to the IRS for profits they earn overseas, and will no longer have the ability to “deduct interest as a business expense;” the Tax Foundation explained.

Based on an economic theory perspective, import taxes and export taxes would cancel each other out, therefore creating two potential avenues where BAT would not affect trade. Either the dollar might appreciate just enough that imports and exports end up costing the same as they did before the tax; or American prices and wages would rise enough to undo the competitive advantage that border-adjustment confers.

However, if the economy does not adjust to the BAT, importers would end up paying a lot more taxes in comparison to exporters, which could cause an unprecedented surge in inflation.

To prevent a negative impact on the economy, the Federal Reserve would have to provide a way to raise the value of the dollar to ensure taxes on imports and subsidies on exports would offset each other.

Is the BAT a VAT?

Some economists have compared BAT to a Value Added Tax (VAT), which is used in the European Union. In general, they consider the VAT a “broadly based consumption tax assessed on the value added to goods and services.” The Wall Street Journal added that “Businesses along the chain [of production] collect the tax and send it to the government. …it is the consumer who pays the tax, because the final price of the goods and services [consumers] buy reflect all of the taxes that have been charged up that point.”

Some economists consider the BAT, in its current state, to be very similar to the VAT in regards to retail markets, affecting the consumers who purchase personal commodities. For example, apparel stores relying heavily on imported inventory would face a tax bill that can be 3-5 times larger than their actual profits. While economists are not certain what the long-term effects will be, they do predict that in the short term there could be a 15-20% increase in prices on many household items. This could force many middle class consumers to purchase fewer goods.

Does the BAT violate GATT or GATS?

Other economists and members of the World Trade Organization (WTO) believe BAT could violate Article III of the General Agreement on Tariffs and Trade (GATT).

For the BAT to comply with GATT, any current or future U.S. tax measures “must be levied on imported products at a rate or amount no higher than the rate/amount levied on domestically produced ‘like’ products; and must provide a border adjustment on exports that is no greater than the amount of tax actually levied or owed on those goods.”

Currently, the GOP’s potential plan is in contravention of GATT, as it would give tax deductions for domestically produced goods, while at the same time denying deductions for those same goods that would be imported.

Another issue that could arise within the WTO is whether the BAT would violate the General Agreement on Trade in Services (GATS). The question would then arise, as suggested by PIIE, as to whether the denying a business deduction for an imported service amounts to less favorable treatment than that given to the same service purchased from a domestic supplier. If BAT does create treatment that is less favorable to imported services than to domestic services, then the BAT would also be in violation of GATS.

While there is much uncertainty, speculation of a future BAT will continue to grow. Until the Trump Administration and GOP present a comprehensive plan with congressional approval, one thing is certain: importers have to begin planning now.

Jennifer Diaz is the founder of Diaz Trade Law, a law firm specializing in Customs and International trade law. Jennifer regularly assists clients with issues relating to the import and export of merchandise to and from the United States and expediting supply chains with robust pre-compliance programs. Ms. Diaz is an expert in working with the many Federal agencies that regulate trade, including the U.S. Customs and Border Protection (CBP). Ms. Diaz is the editor of the prominent Customs and International Trade Law Blog, and author of the Top 10 Tips When Importing/Exporting. Email Jennifer (info@diaztradelaw.com) for your free copy today. Taylor Jones is a native of Roanoke, Virginia, with a B.A. in International Affairs from George Washington University. She is currently a 2017 Juris Doctorate Candidate. View all posts by Jen Diaz and Taylor Jones