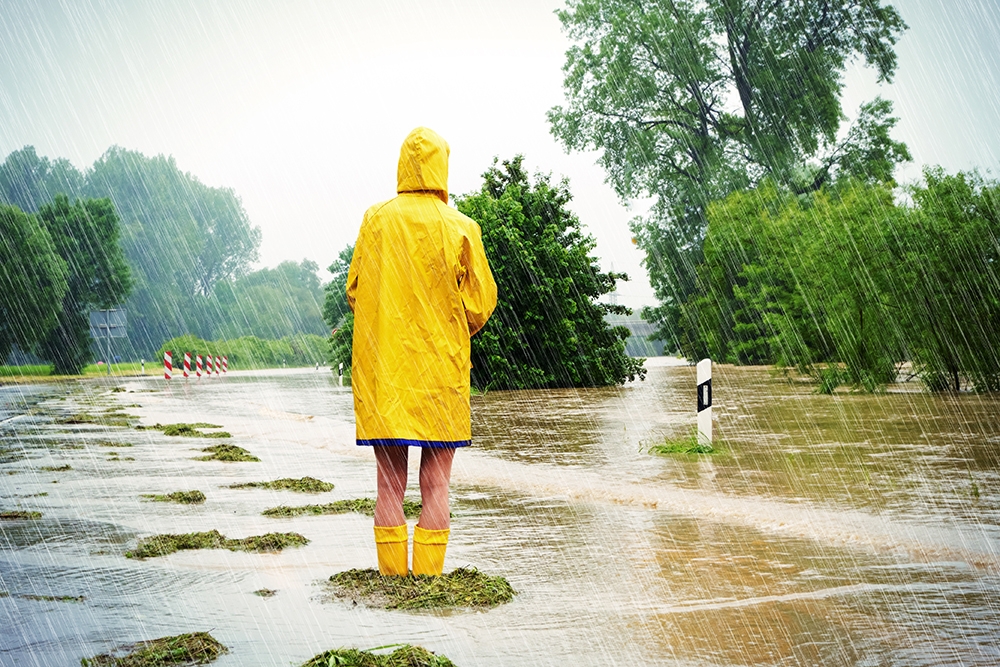 As the dangers of climate change become more prevalent, more regulation regarding how to safeguard the environment is being put in place.

Environmental regulations are developed by governments and organizations to protect their environment, not only related to off-shore or contract manufacturing, but also for product and packaging disposal. As a result, manufacturers must pay careful attention to the environmental impact of their operations.

Are you up to date with the new standards?

Environmental regulations vary from country to country and from product to product.

For example, the performance of the agri-food sector is closely related to the environment. Common issues are related to pesticide and herbicide use, discharge of chemicals into rivers, recycling of a certain percentage of products, and the storage of hazardous waste.

Environmental packaging regulations present food companies with challenges due to existing health standards already imposing strict constraints. Changes to packaging mandated by regulations can make the product less convenient for consumers, which can affect sales. Infractions of environmental regulations are much more important to the general public, especially in developed countries.

Consumer awareness and purchasing power ensures organizations are more responsive to making changes to products, packages, and processes to make sure environmental issues are acted upon, even if they are not regulated.

Since the 1970s, environmental protection and sustainability, and their perceived status as barriers to competition and trade, have been hot topics in industrialized countries. Industries are concerned that initiatives to reduce the impact of industrial air pollution and regulated waste disposal would put them at a competitive disadvantage with their competition in other countries not subject to the same regulations.

On the other side of the issue, nations are concerned about countries with lax environmental regulations. The fear is these countries will encourage companies to move and set up manufacturing facilities there, as opposed to operating in nations that have implemented regulated environmental policies. At the international level, there are moves to address environmental concerns, including the conventions on climate change such as the one in Kyoto and, more recently, in Paris.

In 1972, the Organisation for Economic Co-Operation and Development (OECD) published Guiding Principles Concerning the International Economic Aspects of Environmental Policies. Among its recommendations was the proposition that industries be forced to pay for all required upgrades to meet environmental regulations.

This recommendation was made with the goal of obtaining uniform practises while addressing subsidy concerns. The fear was some governments would reimburse businesses for equipment or facility upgrades as an incentive to conform to regulations. This would amount to an unfair competitive advantage for those in nations not doing the same.

Sustainability as a guiding principle

It provides member countries with the option of implementing environmental trade policies and regulations necessary to protect the health and lives of animals and humans.

However, these measures must not be implemented purely as a disguised form of restricting international trade.

Manufacturing and marketing in countries with less stringent environmental regulations may be a cost advantage for organizations, but given the rise of consumer awareness, corporate social responsibly, and the use of the Internet for social commentary, it is important to be aware of the marketing implications of taking advantage of weaker environmental protection regulations when operating in other countries.

An example of environmental compliance in action is the situation from 2013 regarding micro-bead pollution.

In 2013, the Marine Pollution Bulletin published a paper describing how the Great Lakes were under threat by tiny plastic microbeads found in facial scrubs. One bottle of facial scrub could send as many as 330,000 microbeads down the drain, where they are too small to be filtered out by wastewater facilities and so they eventually make their way into the lakes.

Once in the lakes, the microbeads settle at the bottom and choke out plant life, attracting hungry creatures, who mistake them for fish eggs. Once ingested, the animals cannot digest them due to the plastic and, ultimately, the animals starve to death. The plastic accumulates in animals along the food chain. Furthermore, plastic acts as a sponge for pollutants like motor oils and pesticides. These toxins work their way into the bloodstreams of animals throughout the food chain, including fish consumed by people.

Environmentalists say there is not much that can be done about the plastic already in the lakes. Instead, they are focusing their efforts on preventing more plastic from entering the water.

In the United States, many states have discussed bills banning the sale and distribution of soaps, toothpastes, and other products containing microbeads. Manufactures put up little resistance and agreed to the deadlines to phase out microbeads.

Unilever, which owns soap companies including Noxema, Dove, and Axe, completed the phase out of microbeads in their products by 2015. Companies like L’Oreal, Colgate-Palmolive, Procter & Gamble, and Johnson & Johnson all agreed to stop using microbeads in the products.

What changes has your organization made to conform to environmental regulations? Let us know in the comments down below.

This content is an excerpt from the FITTskills Products and Services for a Global Market  7th edition textbook. Discover a new way to learn with our practical, flexible, leading edge global trade training.