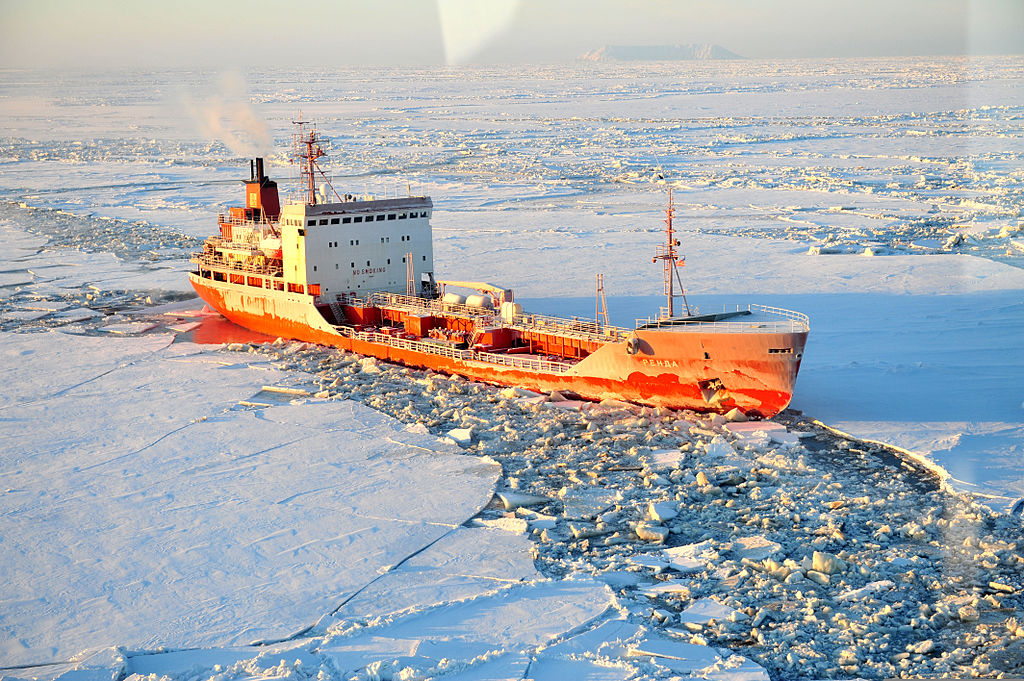 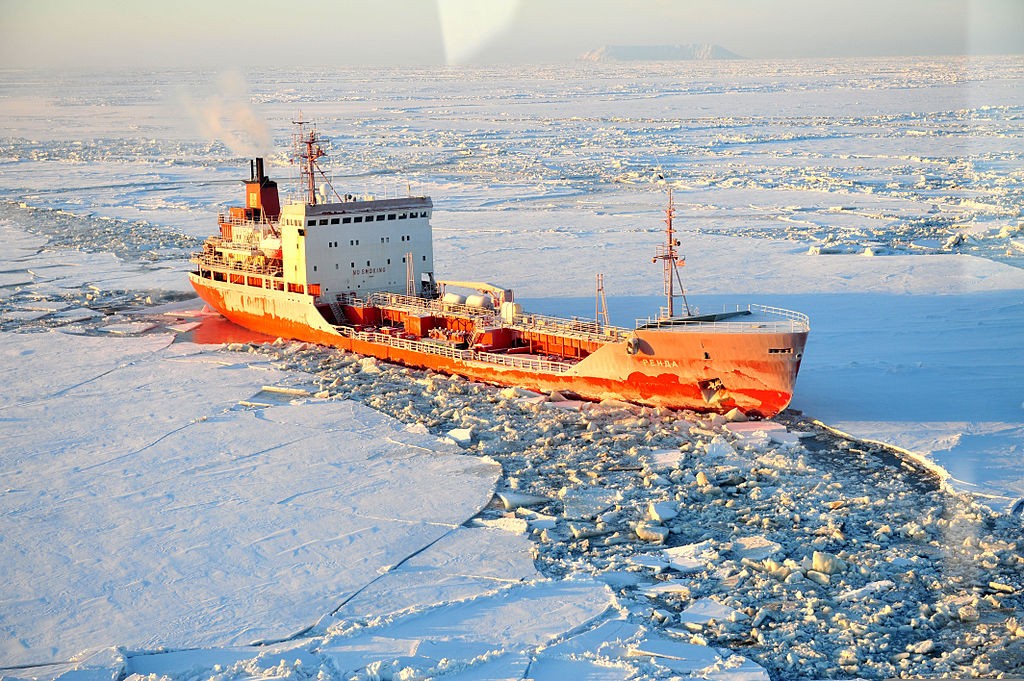 As technology has advanced, and as companies have continued to explore alternative trade routes, shipping through the Arctic by sea has been growing in popularity and interest.

Although the Arctic continues to provide freezing temperatures and treacherous waterways, there are expanding passages through the Arctic that have the potential to facilitate significant amounts of trade.

Shipping through the Arctic Circle is a highly intriguing prospect for transportation companies because it presents a possible alternative to having to ship goods all the way through the Panama or Suez Canal in order to reach different continents or oceans.

This could possibly save hundreds, or even thousands of miles on a journey.

The fact that sea ice has been melting more due to climate change makes this shipping route even more feasible. However, there are still some major challenges that need to be overcome to take advantage of this opportunity.

Challenges of the Northwest Passage

Even though the Northwest Passage exists, it is still largely covered with ice for months at a time. However, the amount of ice is reduced significantly during the summer months and into the early fall. This time of year is when shipping could be the most successful.

The Arctic is a pristine ecosystem for many animals who live in the area.

There are also a number of environmental agencies who monitor and regulate this area, such as the Department of Environment and Natural Resources of Canada’s Northwest Territories.

Any increase in shipping through the Arctic would have to be done in accordance with the environmental safety regulations of these agencies.

This is especially important considering the fact that oil could be one of the commonly shipped goods through the Arctic.

The Inuit people live in and have influence over many areas in the north that would be affected by an increase in shipping through the Arctic.

So, if shipping was to increase through this passage, it would have to be done in harmony with the Inuit people.

Currently, because the sea ice is still a large problem for shipping via the Arctic, ice breaker ships would be instrumental in helping to keep the waterways open.

Ice breakers are ships that are specially designed to let the front part of the ship go on top of the water and then let the ship’s weight break the ice.

Russia currently has one of the largest ice breaker fleets in the world, with 41 ships. By comparison, the U.S. only has two.

Russia’s large ice breaker fleet is part of the reason why its Arctic ports have seen increased traffic in recent years.

However, both China and the United States have expressed an ambition to increase their ice breaker fleets. Increased ice breaker fleets could significantly aid the maintenance of “highways” through the Arctic.

So, the more of these ships that are built, the more feasible Arctic shipping can become.

Sending a container ship through the Arctic is a lot different than sending it through the Atlantic, Pacific or Indian Oceans to the Suez or Panama Canal.

Any container ship that passes through Arctic waterways is likely to experience at least some contact with ice. This could be small bumps, or much more disruptive contact.

So it is critical that ships going through this area have the capability to handle such contact.

Currently, ships are being designed and built that are “ice strengthened.”

Ice strengthened ships are not designed specifically to break the ice like ice breakers, but are instead designed to be strong enough to handle contact with ice.

Some of the many features of “ice strengthened” ships include a double hull with a gap between them, polymer paints that help reduce friction with ice, steel that is significantly thicker than it is on normal ships, and strong bow and stern thrusters to help the ship maneuver in tight spots.

In the past five years, a brand new technology for measuring ice thickness called an aircraft based electromagnetic sensor has begun to be used in the Arctic.

This device can be suspended by a helicopter and flown at low altitudes over ice flows. The sensor is then able to determine how thick the ice is underneath.

This technology can help ice breakers, or other ships navigating the Arctic, to find the paths of least resistance through the Arctic waterways.

Many ice strengthened ships are also starting to include accommodations for carrying helicopters on them, so that they can be used with the electromagnetic sensors to fly ahead to find the best routes.

The future is still uncertain for Arctic shipping

Shipping via the Arctic Circle waterways is still a very difficult prospect. In addition to the other challenges, sea ice is still a substantial issue. In fact, it is common for the Arctic to have over 13 million square kilometers of sea ice per year.

Despite this fact, over 300,000 tons of goods were still shipped through the Arctic Circle in 2014. With continued technological innovation, this number could considerably increase in the coming decades.

This would be especially true if climate change further reduces the amount of ice, environmental standards can be upheld, and terms successfully negotiated with the Inuit people.

Shipping through the Arctic may not be a highly used option at the moment. But interest is growing, and this waterway may be much more frequently transited for trade purposes in the coming decades.