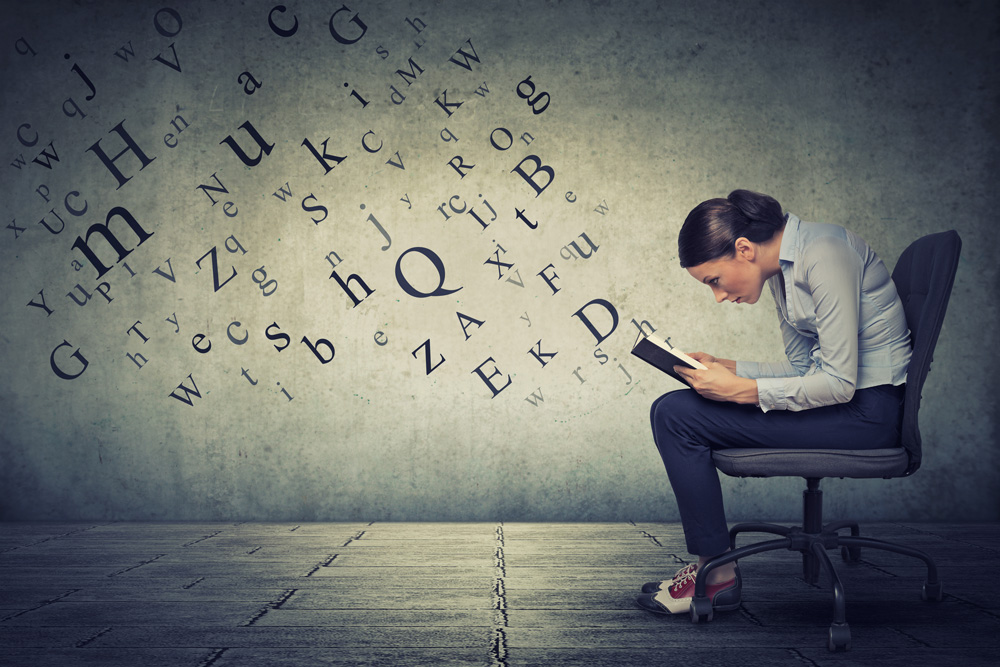 Have you ever been at an event where you ended up talking to someone who referred to acronyms or terms that you didn’t know? Did you just nod along anyways so you didn’t look uninformed?

I think just about everyone’s had that feeling at some point. But it’s easier to deal with when the conversation turns to a subject you know nothing about – maybe open heart surgery, theoretical astrophysics, or fantasy football stats.

The panic you feel when it’s a conversation in your own field, however, is so much worse. We want to help you get up to speed, and have an easy way to explain these global business acronyms to others.

If there are any acronyms that aren’t covered here, just let us know in the comments below and you may see them featured in a future article.

FTZs are special areas created by countries, usually encompassing ports, where goods can be shipped, processed and stored duty-free, and then re-exported without additional charges. Duties must only be paid if the goods are moved from the FTZ into the rest of the country.

It is most commonly referred to as a foreign trade zone within the U.S., and a free trade zone in the rest of the world.

HS is a system used to classify goods to determine what customs tariffs apply to it when exported or imported, as well as to gather statistics on international trade, monitor controlled goods and determine taxes. There are about 5,000 commodity groups, each of which has its own 6-digit code to identify and classify it. This system is used by over 200 countries and is applied to over 98% of merchandise shipped around the world. 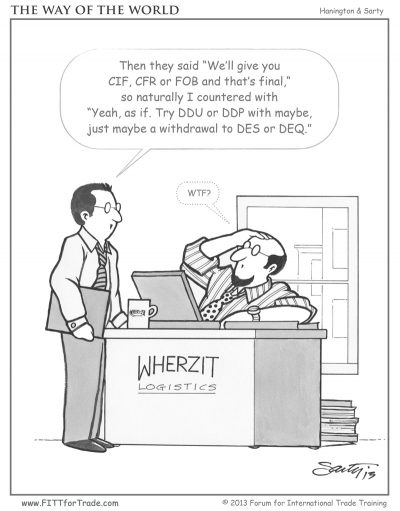 Originally created in 1945, this global organization is headquartered in Washington DC and currently has 189 member countries. Each member contributes funds on an annual basis. Any country experiencing problems with their balance of payment is able to receive a loan from the IMF to resolve their issues, rather than having to reduce imports or drastically cut government spending. The organization also collects detailed statistics on the global economy to evaluate future economic changes.

JIT is a methodology for inventory and manufacturing where materials or products are ordered as needed based on customer demand, rather than having stores of inventory ready in advance. Many have advocated for it because it reduces waste, and reduces storage and real estate needs for many companies, though it does require greater coordination between suppliers and businesses. While it runs the risk of shortages due to delayed shipments or errors, it is generally applauded for its efficiency.

The bank has to pay the seller as long as all documents are presented according to specifications, so it’s one of the most common ways to guarantee payment in international trade transactions.

An MOU is a signed agreement between at least two parties detailing points of agreement which can be used to move forward with future partnerships, contracts or other forms of closer business relationship. MOUs are often not legally binding unless they meet specific criteria, which vary between countries, but can be used as the first step in creating a binding contract or agreement.

The OECD is an organization of 35 countries, including many of the world’s most developed and prosperous economies. Its members are supporters of democracy and market economies, and work through the organization to promote economic prosperity and trade growth, among other issues. Along with providing economic data and predictions, the organization has played major roles in anti-bribery and anti-spam efforts, as well as advocating for greater openness in sharing financial data.

SWIFT is the network through which banks transmit and receive financial transactions from one another. As a secure method used by over 9,000 different banks worldwide, it is the most common way for transactions to be sent to other banks. It does not, however, serve as a way to transfer money, but acts as a facilitator, communicating between banks.

TEUs are the standard unit of measure used to determine the capacity of cargo containers, or the ships and terminals which store or transport them. A standard cargo container is 20 feet long, or 1 TEU, and eight feet wide. Though the height of a container can vary, a 1 TEU container is usually about eight and a half feet tall.

Forty five foot long containers are also used by some shipping companies, and confusingly are often measured as being 2 TEUs, rather than 2.25 TEUs.

This position within the U.S. government is the highest related to international trade. Along with overseeing around 200 employees in the Trade Representative Office, the USTR develops and recommends trade policies for the President, works to negotiate trade agreements and coordinates trade policies with other government departments.