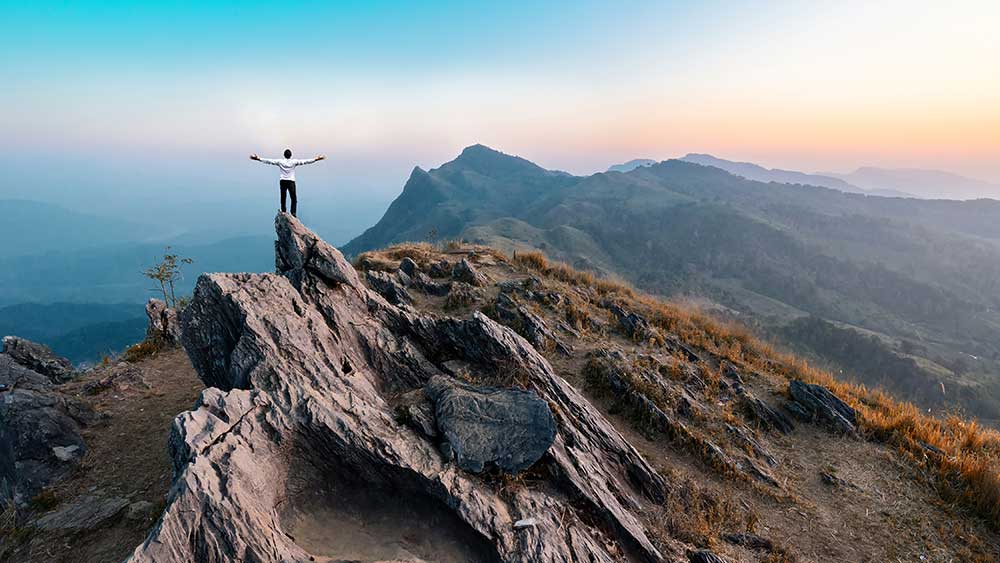 Brexit is in the news day in and day out. If the headlines are to be believed, a world cataclysm is fast approaching and the end is nigh. Trading relationships will crumble, isolationism will reign supreme, and Britain’s plunging currency is only the beginning.

But for those not affected by the moody ponderings of the press, Britain’s self-inflicted exit from the European Union does present an interesting case study; a window into the decline of global trade.

While countries have shipped commodities across borders and oceans since the days of the Incense Route in ancient Abyssinia, it was only in the immediate post-war years of the late 1940s that global trade truly took off.

Today, the moniker is slightly misleading, for there are really only three truly global trading partners: the United States, the European Union (Britain has no intention of severing its trading relationship with the EU) and the behemoth that is Japan.

However, while the import and export of goods on a massive scale continues daily across the world’s oceans and land borders, the rate of trade and corresponding economic growth between trading partners has stagnated. Some experts say that ‘peak trade’ already occurred back in 2007.

Increasingly autonomous nations even out imbalances

A consistent factor in the decline in global trade is the lack of imbalance between trading partners. Typically, trade flourishes when a superpower exchanges finished goods for raw commodities with a lesser economy.

Latin America, for example, flourished during the 1980s. Milton Friedman controversially cited the ‘Chilean Miracle’ as proof that inflation could be stopped in its tracks by stable government and economic restructuring in the place of military juntas. In recent years, the Chilean Miracle has trickled down to other Latin American economies, increasing self-sufficiency and lessening the economic divide with ‘The Big Three.’

“It stagnates where countries are self-sufficient. Latin American countries have always been exporters of raw materials, but they used to import nearly all their finished goods. More and more of those finished goods are now made in Latin America. Alternatively, these countries trade between themselves, sometimes through barter.”

Both trends of self-sufficiency and trade within regions undermine global trade because countries are more autonomous.

Autonomy is rapidly becoming the norm within global trading partnerships, but it’s far from the only factor affecting global trade growth. Energy independence and a significant drop in the price of crude has put a serious dent in global trade.

“The U.S. and Canada are importing less oil from outside of North America” says Labrie. “A VLCC tanker used to carry $100 million in crude. That same shipment today is valued at $30 million.” If the price of oil is any indication, it would seem that we have indeed hit peak trade and that the ride down the mountain may not be as smooth as the way up.

But economists, investors, and politicians alike are urging the dispassionate to see the silver lining in the cloud. While the World Trade Organization is expecting a 2.8 percent decline in global trade growth during the 2016 fiscal year, things are expected to pick up in 2017 with an increase of 3.8 percent. And with demand for imported goods increasing in Asian economies as well, the recent dip may be just that: a brief interlude that is at best only temporary.