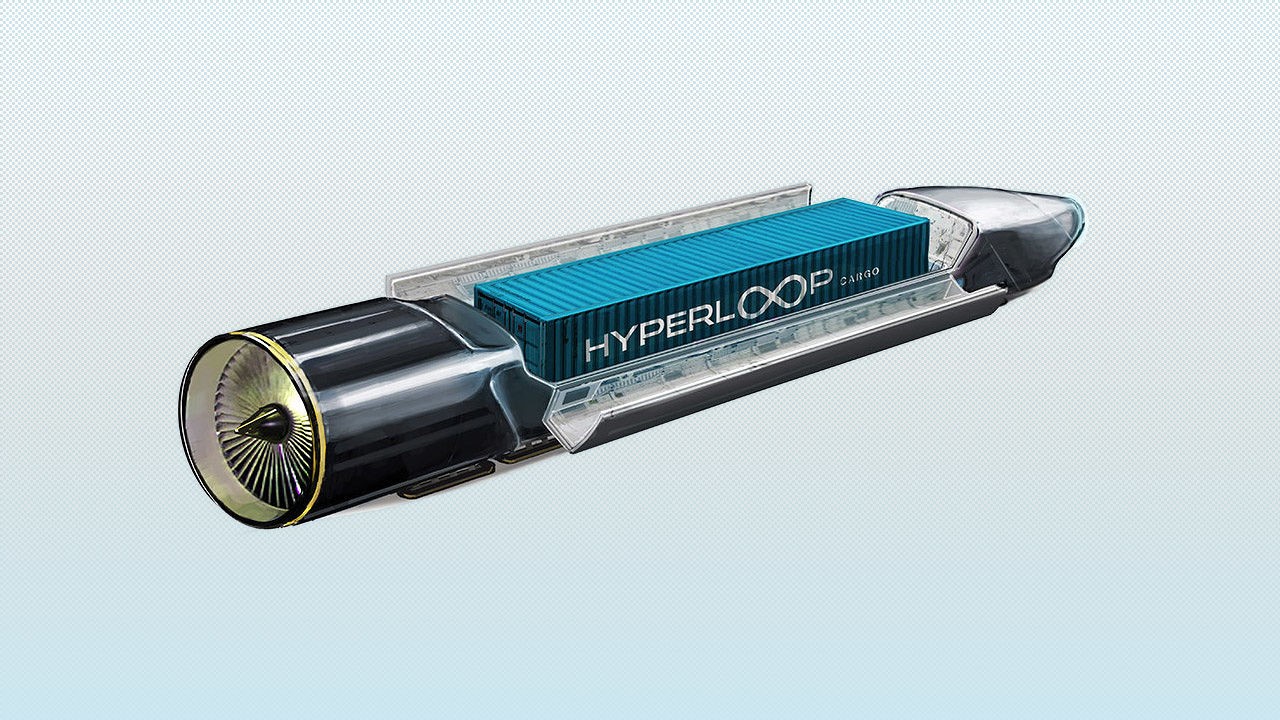 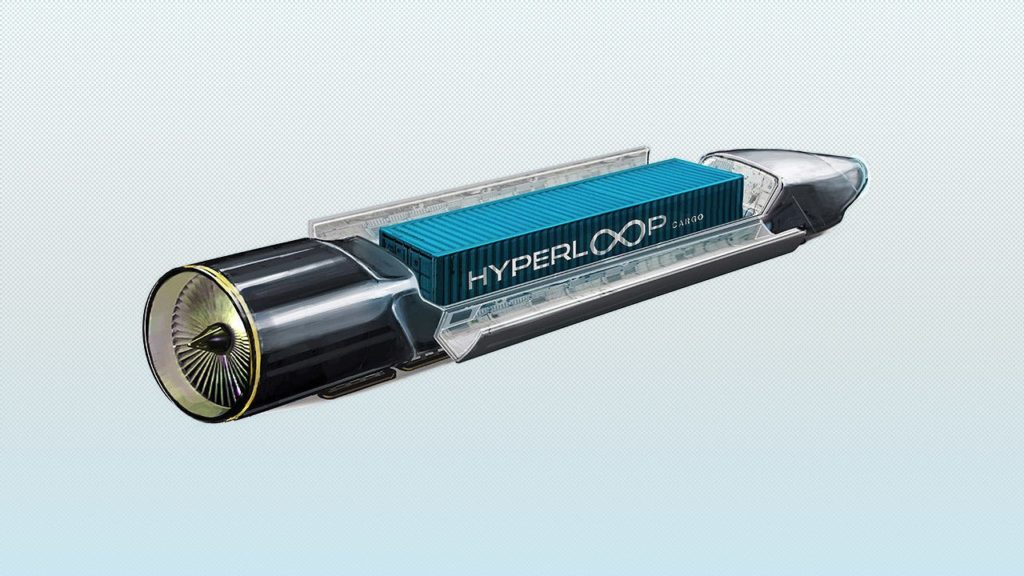 For most of my life, I’ve loved reading or watching anything related to faster travel or movement: light-speed, wormholes, super-speed, teleportation…I’m sure you get the picture.

So when I first heard about Hyperloop technology, a new mode of transportation theorized by Elon Musk, founder of Tesla and SpaceX (and probably the closest thing the real world has to Tony Stark), suffice it to say that I was intrigued.

As Musk stated in his 2013 whitepaper on the subject:

…Short of figuring out real teleportation, which would of course be awesome (someone please do this), the only option for super fast travel is to build a tube over or under the ground that contains a special environment…

Musk then went on to explain that the technology relies on propelling capsules at low pressure, accelerated by magnetic technology and riding on an air cushion to reduce drag and friction and maximize speed.

In theory, the technology can permit speeds of up to 750mph (1,207kph), just short of the speed of sound, which is 768mph. These speeds would allow people or cargo to travel from Los Angeles to San Francisco in half an hour, or from Toronto to Vancouver in three hours.

The technology is estimated to be applicable for routes as short as 40km and as long as 10,000km – so theoretically, it could be used to ship goods from the western tip of Spain to the eastern tip of Russia, or from New York City to Buenos Aires.

While Musk has elected to devote his time and energies to other projects, he gave his blessing to others to pursue the technology. One company, Los Angeles-based Hyperloop One, has just made its first major step to bringing his dream to reality.

Boldly going where no tube has gone before

On May 11, 2016, Hyperloop One completed its first major land test outside of Las Vegas, accelerating the sled over the short track above 100mph.

The company has also raised over $80M U.S. in funding from investors to support its research and testing, and plans a second test later this year using a pod. In 2015, it announced that its first intended project would be a cargo route connecting Los Angeles and Las Vegas, a distance of 228 miles (367 kilometres). Hyperloop One CEO Rob Lloyd has also forecasted the use of Hyperloops to ship cargo by 2019, and passenger use by 2021.

The company faces competition, however, from rival Hyperloop Transportation Technologies, who plan to build a system as part of a planned community in central California by 2018. They have also signed an agreement with the Slovakian government to build a Hyperloop connecting the country to Austria and Hungary.

Will investors (and trade professionals) decide the price is right for Hyperloop?

More importantly, as the technology is still in its relative infancy, there is a lot of speculation and discussion over the cost of building and using Hyperloop systems over the necessary distance to make them worthwhile.

Initial estimates have priced a San Francisco to Los Angeles Hyperloop route at around six billion dollars, and it remains unclear who would pay for it if approved by state government.

In comparison, a high speed rail project to connect Los Angeles and San Francisco, which has been agreed upon since 2008, will only go 220mph (less than a third of the speed of the Hyperloop), and will not be finished until 2029, costing an estimated $64 billion.

Most experts agree that the first Hyperloop will most likely be constructed outside of the United States, in a country more willing to amend legislation to facilitate its construction, and to offer cheaper prices for the land used to build the route.

It has also been argued that shipping via Hyperloop could decrease prices for both companies and consumers by facilitating delivery to local distribution centers from major cargo hubs, or even directly to stores in the long-term future.

Though shipping prices are yet to be determined, an option three times as fast and a tenth of the price to construct as high speed rail could conceivably lead to lower prices, and serious questions about the future of rail transport as a mode of moving cargo.

A perspective from one of our logistics experts

Audrey Ross, a Logistics Customs Specialist with Orchard Private Labelling, had this to say about Hyperloop’s potential for moving cargo:

“Immediately, this technology would improve the significant environmental impact that trucks and rail have.  This is a very viable solution to this concerning issue, which as an industry we largely ignore.

Although the high speed claims are impressive, if Hyperloop could improve shipping times by even 30%, it would have a significant impact on the decision to use overseas manufacturing.  In a mobile, instant gratification culture with very agile consumers, lead times from overseas factories are becoming a sticky issue. With the proliferation of global trade agreements, the transportation industry will need to keep up.

Also, a lot of delays in shipping are caused by bad weather or infrastructure that is under repair or under-performing.  If Hyperloop can operate unaffected by hurricanes, ice, snow and traffic jams (situations that completely shut down traditional modes of transportation) we truly will be living in a whole new world!”

Ultimately, the biggest hurdles will be the assumed higher costs and an industry reluctant to change.

“It is ridiculously inexpensive to ship goods via truck and rail.  This seems to be an industry that strives to maintain its standard operating procedure in an attempt to hang on to jobs.  There is a difficulty seeing how new technology can improve the industry, create brand new jobs and potentially better job conditions.”

It will probably be decades before we have a clear picture of how Hyperloop will fit into the larger picture of cargo shipping and transportation options, assuming it becomes as successful as its developers hope.

In the meantime, logistics and transportation experts can keep an eye on how it develops, to assess if and when they’ll be loading containers into a Hyperloop pod anytime soon.