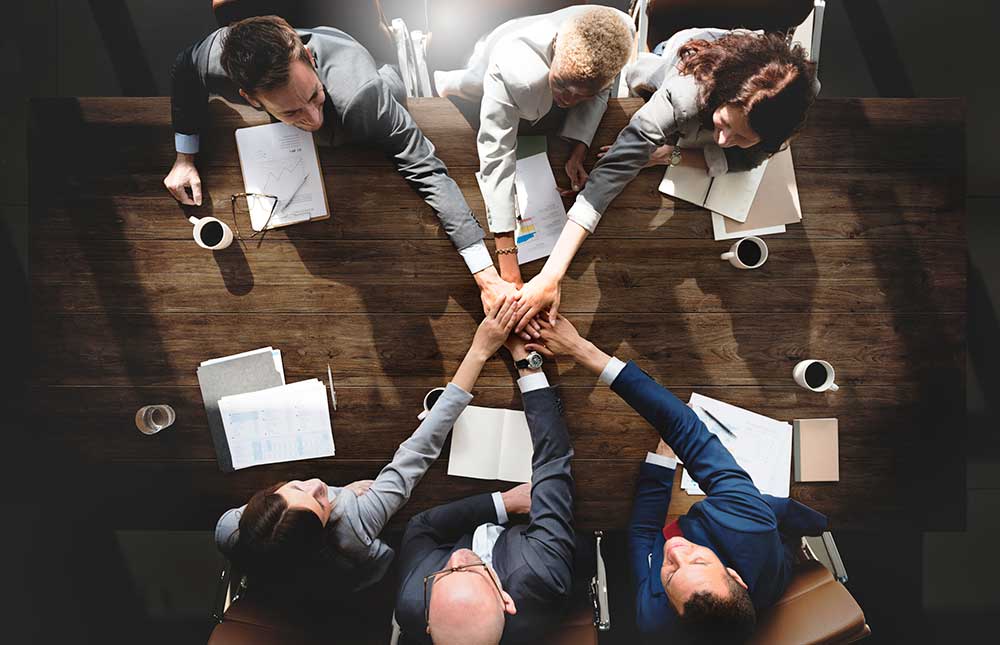 Everyone can agree that a good organizational culture is crucial. However, the difficult part is to define what “good culture” actually means. Many consultants and organizations still endorse structures created over a century ago.

Moreover, a large percentage of organizational culture research has been done by or for corporations based in the United States. So how does that apply to new cultures and organizations that are now emerging all over the world?

According to the 2015 Deloitte Global Human Capital Trends research “Business leaders gave HR a D-plus (an average of 1.32 on a five-point scale), while HR departments themselves “rated their teams the equivalent of a C-minus (an average of 1.65 on a five-point scale)”. The same report identifies that “culture, engagement and global leadership have now become urgent priorities,” while “the gap between readiness and need for improvement is actually widening”.

The 21st Century entrepreneurship movement is further disrupting all organizational culture concepts, pointing out the fact that in a globalized and hyper-connected world, organizations are becoming networks of extremely diverse teams.

Company culture is no longer a fixed, easy to replicate environment, but a dynamic network of people with very different backgrounds in terms of nationality, age, gender, sexual orientation, ethnicity and preferences.

Creating, developing, optimizing and maintaining such complex cultures requires the help of professionals who have specific skills and expertise.

For a while now HR departments have been working on changing the way they do business. Unfortunately, many companies, including some of the current tech “unicorns”, are known to have serious culture problems. Part of that is due to the complexity of the matter. A well-known issue is the claim that we are facing a “lack of qualified talent”.

You need to understand different cultures to hire diverse employees

Culture fundamentally influences labor supply and demand, since a specific culture will attract more of the same candidates. As it turns out, most recruiters and interviewers make their selection based on a very rigid values and beliefs system, which is further influenced by a complex chain of unconscious biases.

As an example, let’s suppose that an American company interviews a highly qualified job applicant from Sweden. If the interviewer doesn’t have any knowledge about Swedish cultural values, the Swedish applicant has fewer chances to be hired when compared to an American applicant.

The cultural values of an average Swedish individual direct them to be modest and downplay their accomplishments. Doing otherwise is considered throughout Scandinavia as impolite, even disrespectful behavior. The Swedish applicant will likely avoid spending time during the interview talking about their qualities and accomplishments.

By contrast, American culture differs in that candidates from this region will be much more comfortable highlighting their success and ambitions, and they frequently use a long array of superlatives to describe their skills and accomplishments.

Interviewers and recruiters who are not familiar with the culture metrics in the candidates’ home countries, have a greater chance of misinterpreting the candidates’ behaviors.

Even if the candidates make it through the interview and are hired, retention of diverse, internally motivated employees seems to be another big problem. It makes perfect sense that creative employees will not want to stay in a culture that they feel does not care about them on a human level, and focuses only on accomplishing the business tasks.

Culture shift needs to be more than fun titles

In fact, many organizations, in updating their cultures, in fact failed to change anything fundamental in the way they view and treat employees. Some of them simply changed labels, such as from “Human Resources” to “People’s Department”.

Even some of the newly formed -“progressive”- consulting companies are still referring to people as “Human Capital”. That seems to be seen as an improvement, although in my opinion treating humans as capital instead of as resources makes no difference at all. Perception of people as some sort of exchange currency, which can be manipulated at will, is what got companies into trouble in the first place.

So, it turns out that HR departments across the spectrum are now facing an interesting paradox: although their job is to ensure employees are in top shape, most of them employ no actual people specialists. This trend has been changing in the past year or so, with some visionary organizations hiring skilled Chief Diversity Officers (CDO).

Culture Influencer training builds on existing, invaluable practical expertise that many HR professionals already have. It’s providing them with a repertoire of knowledge and skills that address what Deloitte calls the “sweeping global forces that are reshaping the workplace, the workforce, and work itself.

Automation and artificial intelligence is forcing us to move from a task-oriented economy (we will never be able to perform repetitive tasks better than a machine, that’s for sure) to a people-centered economy. It is therefore crucial to shift the focus on optimizing the way people interact, collaborate, and create value for each other.

Cosmin Gheorghe, MD is a Culture Influencer™, speaker and author. He uses Cultural Intelligence, Global Leadership and Unconscious Bias assessments, training & coaching to address what Deloitte calls “the sweeping global forces that are reshaping the workforce, the workplace, and work itself”. View all posts by Cosmin Gheorghe